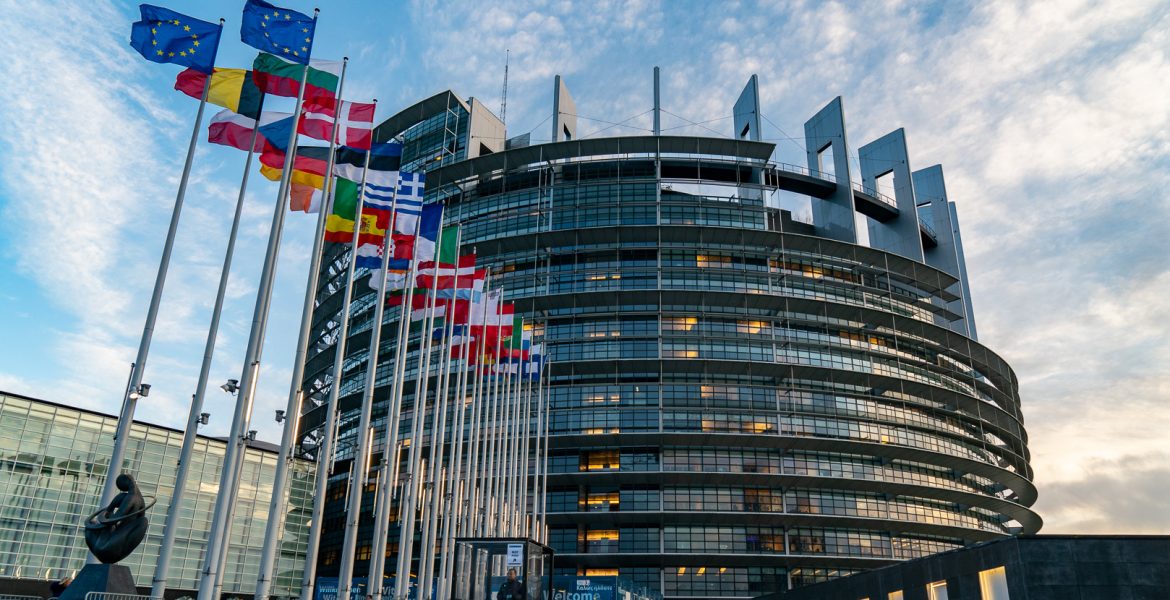 Parliament’s latest public opinion survey shows support for EU remains high, despite the pandemic, but COVID-19 impact on personal finances felt or expected by more than half of Europeans.

A new Eurobarometer survey commissioned by the European Parliament and conducted between March and April 2021 shows the increasingly felt impact of the COVID-19 pandemic on citizens’ personal lives and financial situation. Eight out of ten respondents know what the EU is doing to tackle the pandemic’s consequences, while citizens put public health, the fight against poverty, supporting the economy and jobs as well as tackling climate change at the top of their priorities for the European Parliament. Overall, the European Parliament’s spring Eurobarometer survey shows robust support for the European Union as well as broad consensus that global challenges such as the COVID-19 pandemic are best tackled at EU level.

At the end of the first quarter of 2021, thirty-one percent of Europeans have already seen their personal financial situation affected negatively during the pandemic. A further 26% expect this still to happen. While 57% of respondents represent a clear majority on EU average, important national variations within the EU must be taken into account.

Despite the financial impact of the pandemic, a majority of respondents (58%) believe that the health benefits of restriction measures in their country outweigh the economic damage they might have caused. This opinion is shared in most EU countries and suggests a change in attitude compared to the second half of 2020, when a slight majority of citizens estimated the economic damage as more important, according to EP survey data from 2020.

Europeans are well aware of the European Union’s efforts to fight the COVID-19 pandemic and its consequences: eight in ten Europeans have heard, seen or read about measures or actions initiated by the EU to respond to the pandemic – and nearly half of all citizens (48%) know what these measures are. Yet despite this high level of awareness, only 48% of citizens on EU average claim to be satisfied with the measures while 50% are not. Similarly, only 44% of citizens in the EU are satisfied with the degree of internal solidarity between Member States in combatting the pandemic.

Despite short-term variations as well as differences between countries, positive ratings for the EU’s image remain at one of their highest levels in over a decade. On EU average, nearly every second citizen (48%) has a positive image of the EU. A further 35% have a neutral image while only 17% express a negative image of the EU. This survey confirms and continues the positive trend for the EU image over the past ten years as steadily increasing and remaining strong despite the pandemic and its consequences on European citizens’ lives.

The combination of citizens’ sometimes critical view of the implementation of concrete measures to tackle the crisis with the long-term positive trend in fundamental support for the European Union also explains the clear and present call for EU reform: 70% of respondents state in this survey that they are generally in favour of the EU. But less than a quarter of Europeans (23%), are in favour of the EU ‘as it has been realised so far’ – a decrease of four points since November/December 2020. Nearly half of respondents (47%) declare themselves to be ‘in favour of the EU, but not the way it has been realised until now’.

Seventy-four percent of Europeans want the EU to gain more competences in order to deal with crises such as the COVID-19 pandemic, including 28% who ‘totally agree’.

When asked about what the EU should prioritise in tackling the pandemic, Europeans identify rapid access to safe and effective vaccines for all EU citizens as most important (39%). This is followed by putting more money into the development of treatments and vaccines (29%), establishing a European crisis strategy (28%) and developing a European health policy (25%).

Asked concretely about their expectations of the European Parliament, citizens want their elected Members to put public health front and centre (49%). This is followed by the fight against poverty and social exclusion (39%), measures to support the economy and create new jobs (39%) as well as action against climate change (34%).

The European Parliament’s spring 2021 Eurobarometer was carried out between 16 March and 12 April 2021 in the 27 EU Member States. The survey was conducted face-to-face and completed with online interviews where necessary as a result of the pandemic. Some 26 669 interviews were conducted in total. 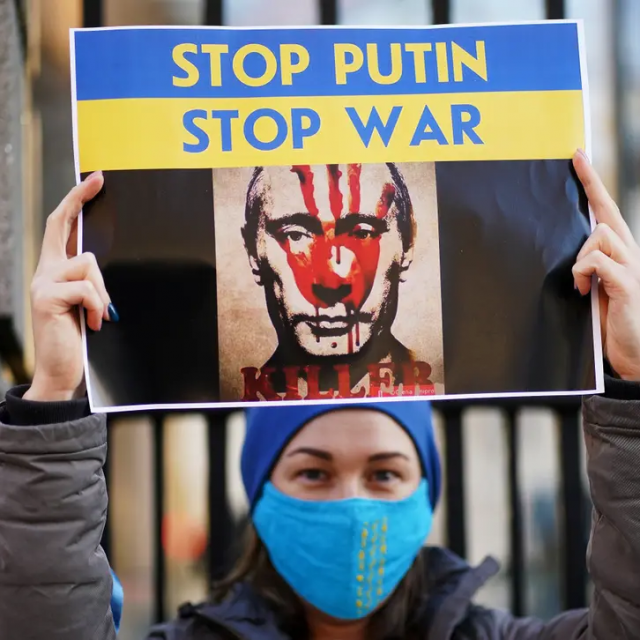 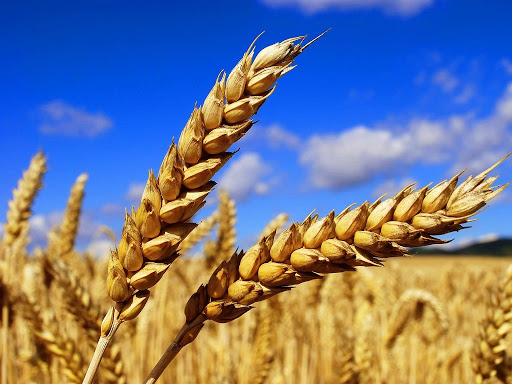