Currently the EU tyre labelling regulation is being negotiated. Tyres are one of the main sources of microplastics in the environment. More than 500.000 tonnes/year of microplastics are the direct result of tyre abrasion in the EU.

On Wednesday, the second and most likely final trilogue meeting will be held.

Parliament, Commission and Council agree that the plastic pollution problem needs to be tackled, but the Council and conservative forces in the European Parliament push for a delay in form of a legislative proposal instead of a delegated act.

The Greens/EFA shadow on the tyre labelling regulation, Jutta Paulus comments, “Tyres consist not only of rubber but also of a blend of different materials and chemicals, which can also include endocrine disruptors, carcinogens and mutagens. Due to abrasion, these materials are distributed in nature and water cycles and could cause health threats.

“Given the incredible number of microplastics resulting from tyre abrasion, we have no time to lose! We urgently need labelling on tyre abrasion and the life span of tyres, so consumers will get the possibility of choosing environmentally friendlier tyres, ultimately forcing producers to adapt.

We call on the EPP and RENEW groups to change their position. The outcome of a future “legislative proposal”, as suggested by the Council, is the longest way to get microplastics tackled by the Regulation. According to the Commission, it would take at least one to two years more through the co-decision procedure than with the proposed delegated act.  Each year, we will have an additional spreading of 500 000 tonnes of microplastics. That is why each single year matters!

We need a quick implementation of the EU to tackle this horrendous plastics flooding as soon as possible.” 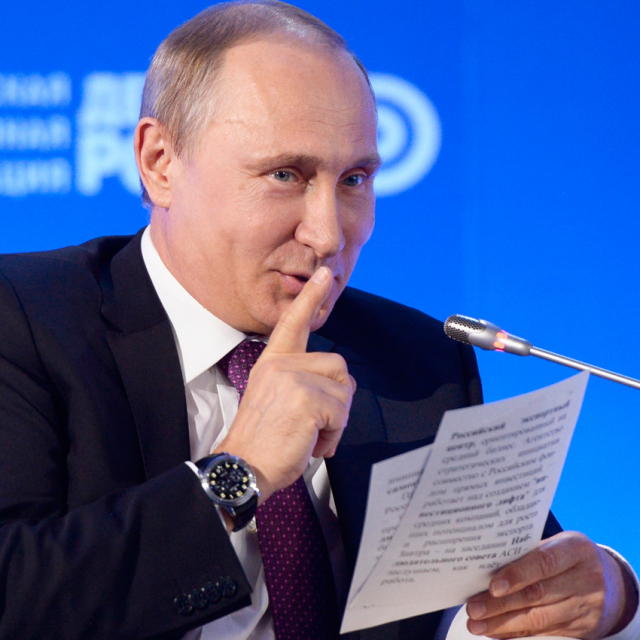 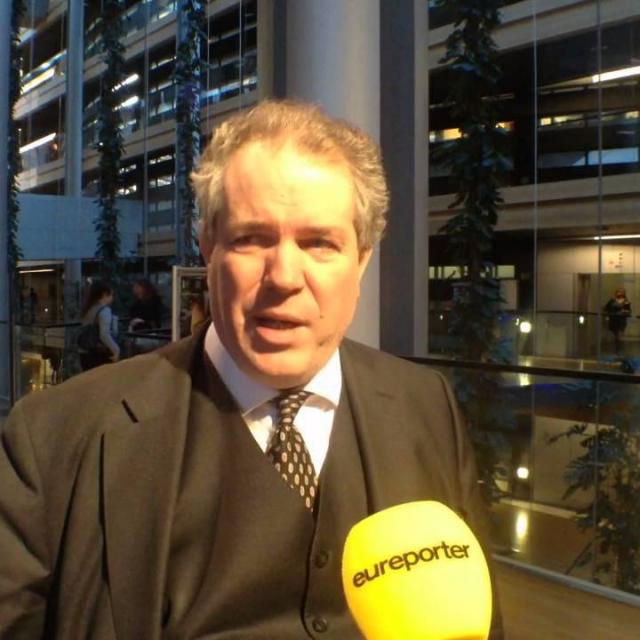