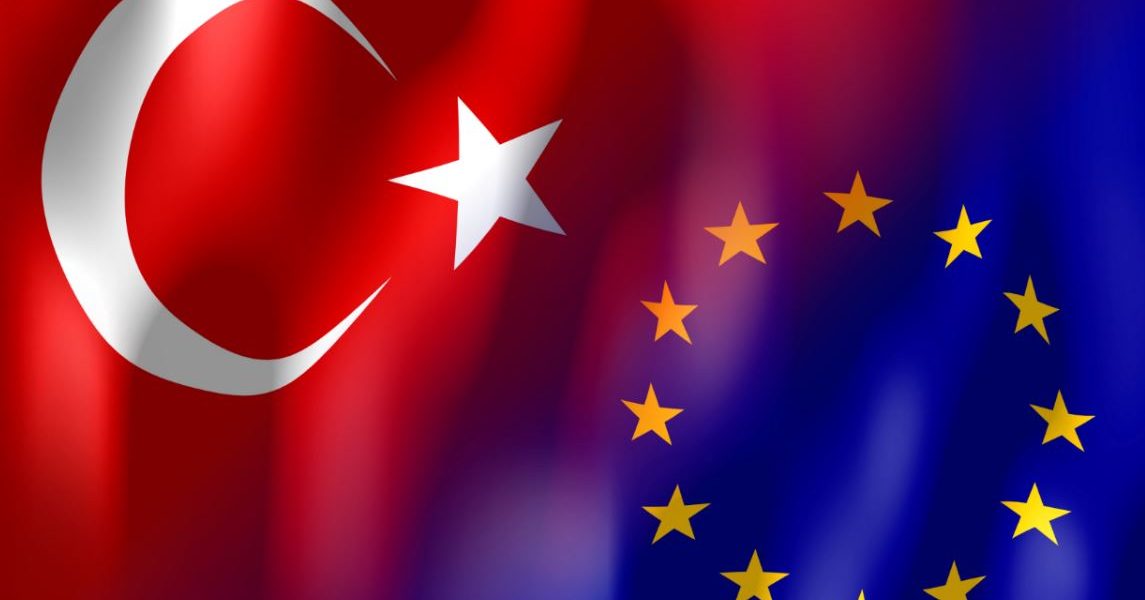 There can be no talk of a rapprochement in EU-Turkey relations as long as President Erdogan continues to provoke the EU and its Member States and veers Turkey away from European standards. This is the message the EPP Group will send when voting today in Parliament’s Foreign Affairs Committee on a Report which takes stock of the relations between Ankara and the EU.

“There is no doubt, EU-Turkey relations are at an historical low point. To rebuild them will require restoring trust and reassessing the framework of relations. It is clear that the accession negotiations are in serious danger as long as Turkey refuses to carry out reforms, undermines the principles of the rule of law and fundamental rights and violates the territorial integrity of Greece and Cyprus, two EU Member States. There is no place in the EU for aggressors”,

Vlad Nistor MEP, who produced the report for the EPP

“The same goes for the modernisation of the Customs Union. This could be a very good way for Turkey to align its standards to European ones in areas such as services, public procurement or development. But modernisation must be linked to democratic progress, human rights and fundamental freedoms. Seeing the lack of political will on the side of the Turkish Government, we will not make any headway”, Nistor said.

“The EPP Group will hold an internal debate in the near future in order to redefine how it sees the future relations with this neighbouring country”, he concluded. 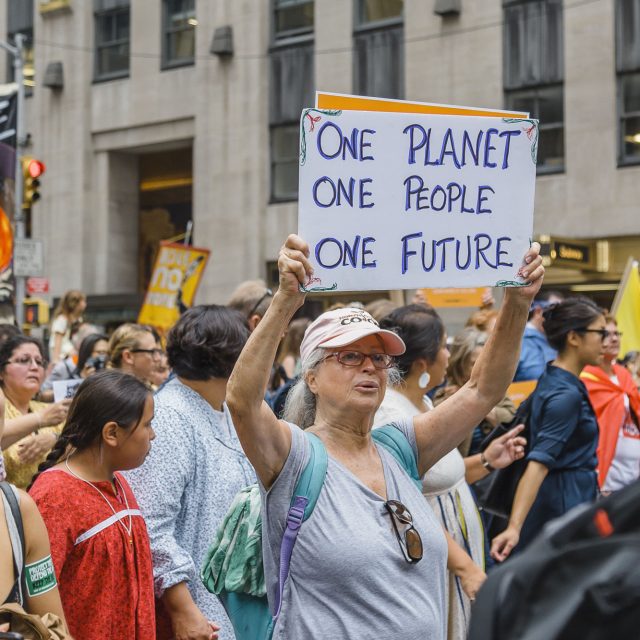 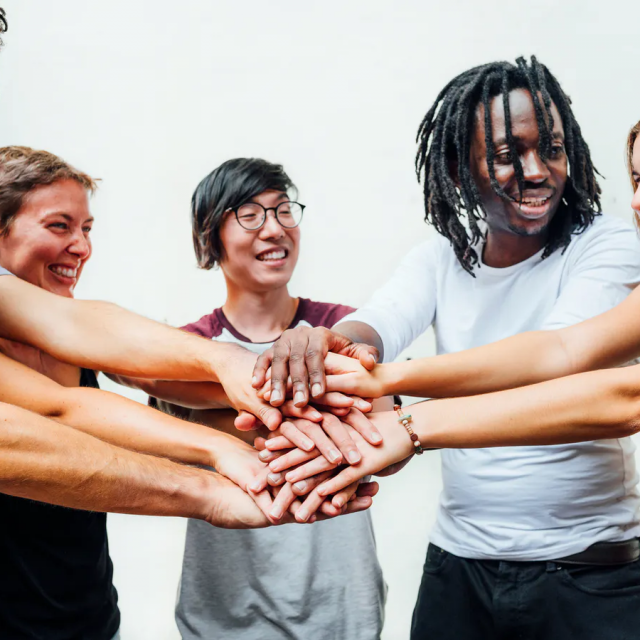 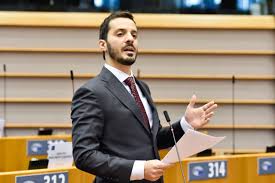