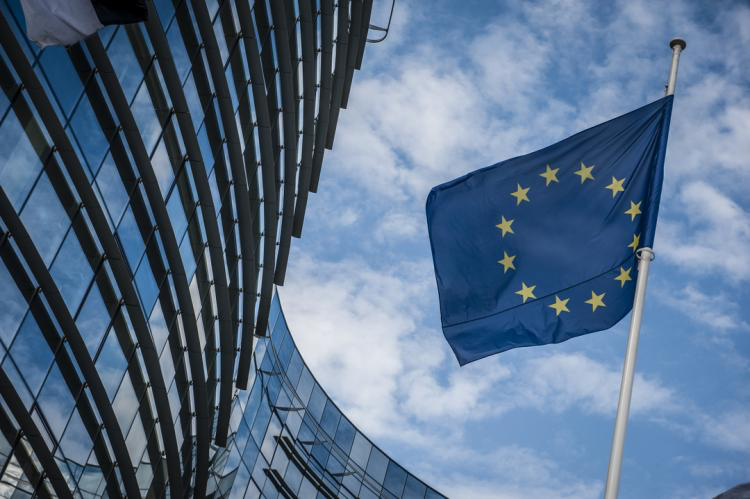 EU member states have renewed the so-called EU terrorist list, which sets out the persons, groups and entities subject to restrictive measures aimed at combating terrorism.

Persons, groups and entities on the list are subject to the freezing of funds and other financial assets in the EU. It is also prohibited for EU operators to make funds and economic resources available to them.

The Council is empowered to establish an EU list and impose related restrictive measures under Council common position 2001/931/CFSP and Council regulation (EC) no 2580/2001.

The EU terrorist list is reviewed at regular intervals and at least once every six months. The latest biannual review has resulted in a list containing 14 persons and 21 entities.

The Council first established the list back in 2001 after the terrorist attacks of 11 September, in order to implement UN Security Council resolution 1373/2001.

The EU also has its own sanction regime, which allows it to autonomously apply sanctions against ISIL/Da’esh and Al-Qaeda and against persons and entities associated with or supporting them.   Under this autonomous regime, the Council on Friday decided to impose restrictive measures on one person.

The measures include a travel ban and an asset freeze. 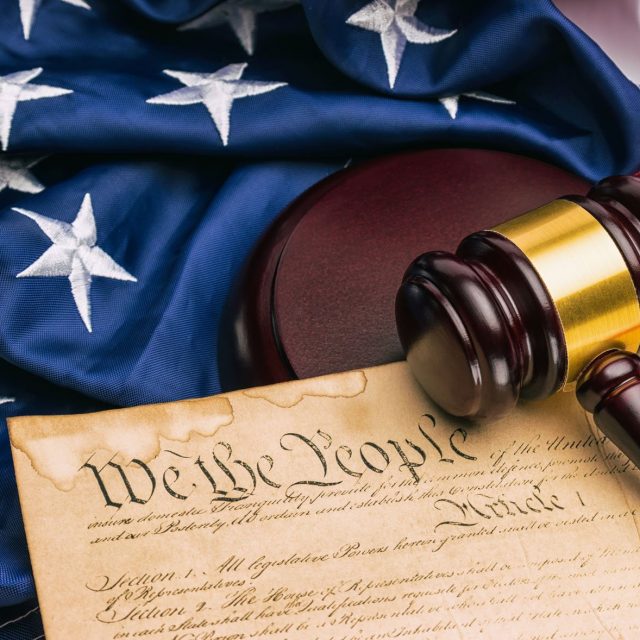