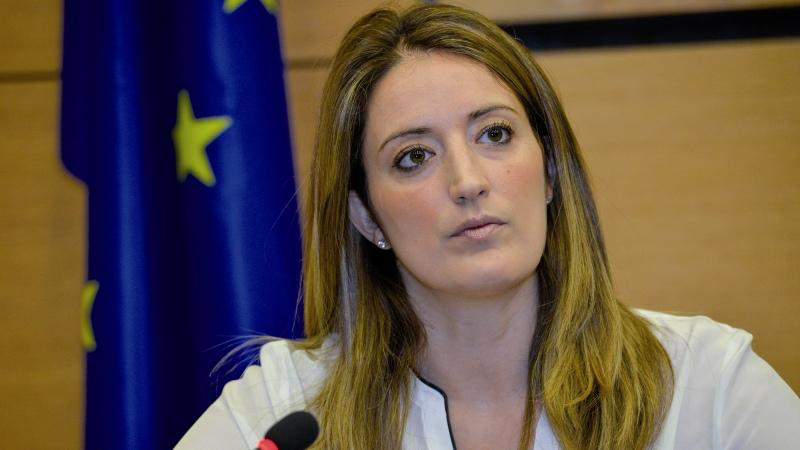 The EPP says the “Polish Government’s repression, penalisation and intimidation of judges, who defend the rule of law in Poland, must stop immediately.”

The actions of the current Polish Government have damaged its credibility within the EU, it says.

“The signing of the so-called ‘Muzzle law’ by Poland’s President is another step towards further eroding the rule of law in Poland, which we have witnessed since the end of 2015,” stated Roberta Metsola MEP and EPP Group Spokesperson on Justice and Home Affairs.

“We saw how the Polish Government tries to frame legitimate concerns and requests for dialogue as some sort of attack on Poland. These are the well-known tactics of those whose arguments have collapsed. Nothing can be further from the truth. This is about standing up for the rights of Poles and Europeans. Poland and the Polish people are at the heart of Europe. “

“Thus, it is deeply disquieting how the Polish Government pushes Poland further away from Europe and the values Europe represents. Polish people deserve better,” added MEP Metsola – who has been nominated a third time in succession to be the leading MEP of the Year in the Parliament Magazine’s annual awards.

“We expect that the European Commission takes decisive action, including referal of the ‘Muzzle law’ to the European Court of Justice and requesting an immediate freeze of its implementation in order to prevent further repression and preserve the independence of the judiciary,” stressed Andrzej Halicki MEP, Head of the EPP Group Polish Delegation.

“Polish judges are European judges. Those judges who defend the rule of law do it not only in the interest of Poles but also in the interest of Europeans. No EU Member State can stand idly by when these judges are subject to legal harassment, professional difficulties and a wave of hate, including from the public media,” the MEP concluded. 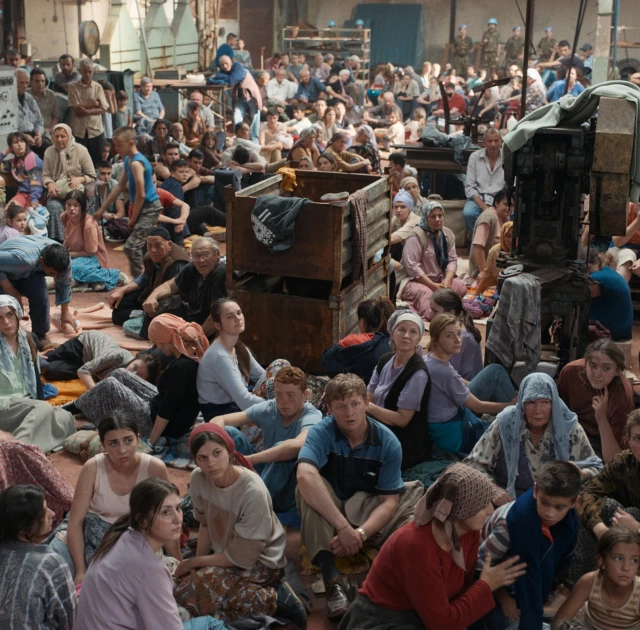 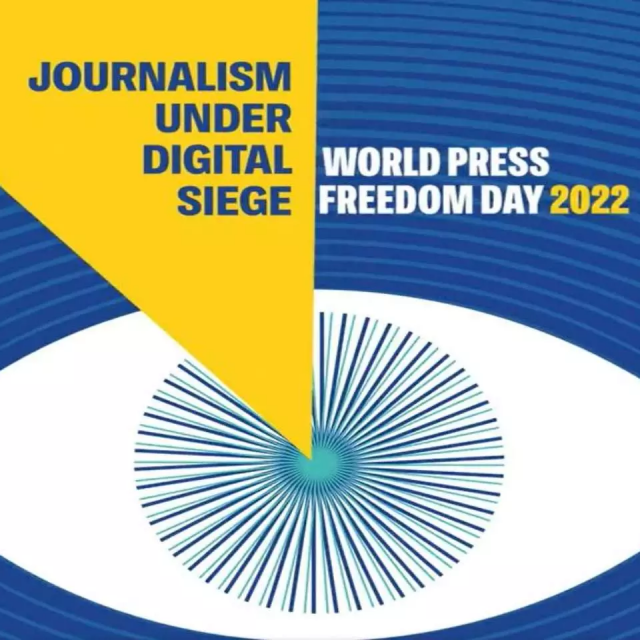