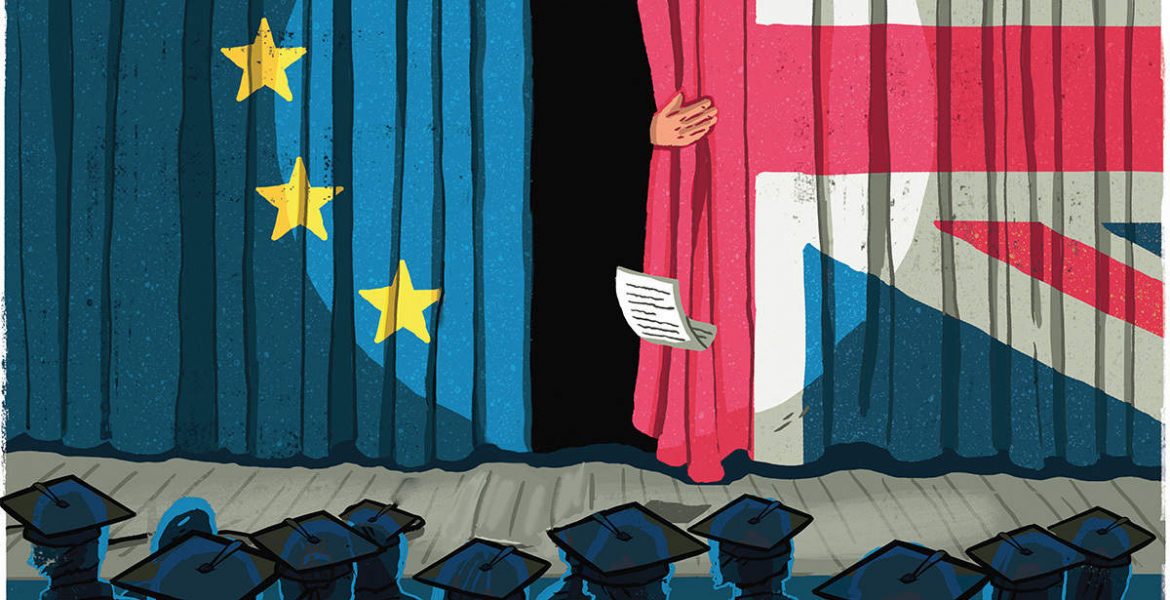 British MPs have called for more clarity for EU students about their status in the UK.

The UK government has said that it wants to continue to attract high numbers of EU students to the UK in the future. Yet as MPs learned at a meeting called by the All-Party Parliamentary group on Citizens Rights, many EU students are confused about the eligibility conditions for pre-settled status and the conditions for accessing grants and loans for the 2021/22 academic year.

Addressing the meeting, Hillary Gyebi-Ababio, Vice-President of Higher Education at the NUS, pointed to what many perceive as mixed messages from the UK government: “On the one hand EU students are being warned against all but essential travel; on the other, they are told to get to the UK before 31 December to avoid applying for a visa.”

Harry Anderson, a policy manager at Universities UK, highlighted the concerns of EU students who have left the UK due to COVID and are now residing temporarily in the EU: “We would want to see absences due to Covid-19 discounted for the purposes of the EUSS to enable students who may have been impacted by the pandemic to still have the opportunity to study abroad without being unfairly penalised.”

EU students currently number almost 140,000 in UK universities, over one third of the total of international students in the UK. More than 53,000 EU citizens work as staff in the sector (representing 58% of all international staff employed).

Baroness Julie Smith of Newnham who chaired the meeting commented: “If the government feels it needs longer to negotiate, that’s possible. There should be the same quid pro quo for ordinary individuals who are trying to sort out their status and students who are trying to begin, further or complete their studies.”

Roger Casale, CEO of New Europeans UK, who act as the secretariat for the group said: “Students and universities need certainty but the pandemic is cutting across their preparations for the year ahead. Further detailed clarification is needed from government.”

For many students, juggling study and work is challenging at the best of times. Having to do so during a pandemic while at the same time preparing for Brexit is causing distress.

Hillary Gyebi-Ababio was joined at the meeting by Jack Juckes and Tiana Diard-Samuel from Queen Mary’s Student Union who highlighted how mixed messages were causing distress: “Without more clarity from the UK Government, many EU students will continue to feel unwelcome in the UK and in some cases experience mental health issues”, they said.

In a letter to Home Office Minister Priti Patel, Hillary Gyebi-Ababio said: “It is contradictory to have encourage students to study in the UK and leave them insecure, unstable and at risk due to a lack of flexibility in a policy that creates barriers on their ability to learn, rather than open doors to their futures.”

The officers of the parliamentary group, which include Sir Peter Bottomley MP, Andy Slaughter MP, Caroline Lucas MP and Baroness Smith of Newnham. Baroness Smith is seeking further clarification from the government on behalf of the group. 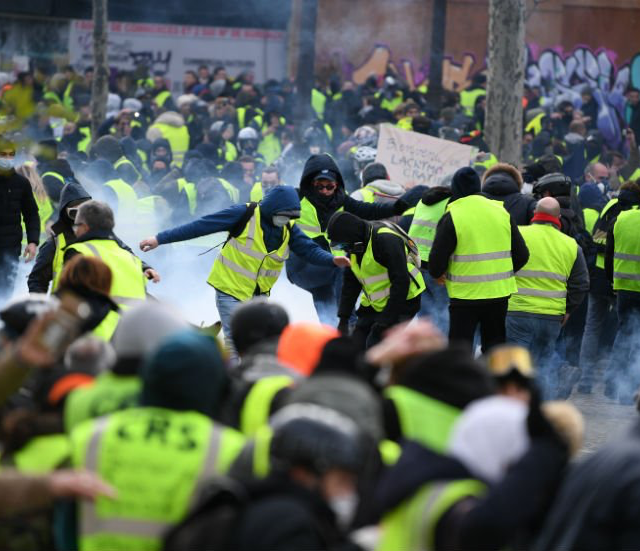