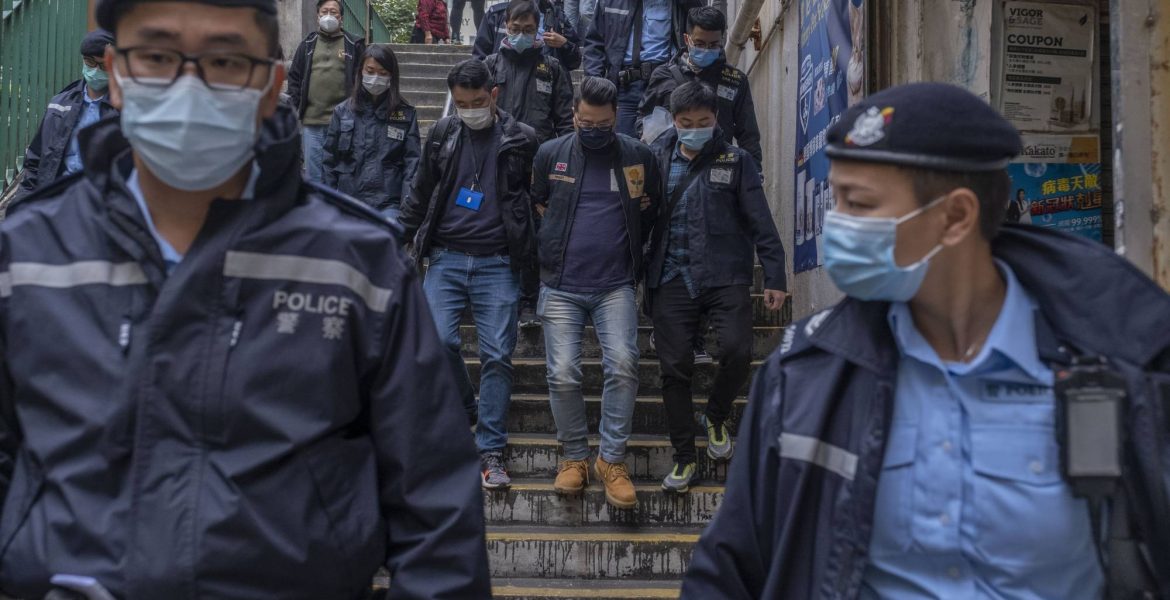 We publish here in full the text of a declaration issued by the EU’s High Representative for Foreign Policy.

The authorities in Hong Kong arrested over 50 people on 6 January 2021 on charges pursuant to the National Security Law (NSL). The charges in question relate to the holding in July 2020 of pro-democracy primary elections aimed at identifying candidates for the next Legislative Council elections. Those arrested include former opposition lawmakers and civil society activists.

These arrests penalise political activity that should be entirely legitimate in any political system that respects basic democratic principles. They are the latest indication that the National Security Law is being used by the Hong Kong and mainland authorities to stifle political pluralism in Hong Kong, and the exercise of human rights and political freedoms that are protected under Hong Kong law and international law.

The EU calls for the immediate release of those arrested. The EU urges the authorities to respect Hong Kong’s rule of law, human rights, democratic principles and high degree of autonomy under the ‘One Country, Two Systems’ principle, as enshrined in the Hong Kong Basic Law and in line with domestic and international obligations. 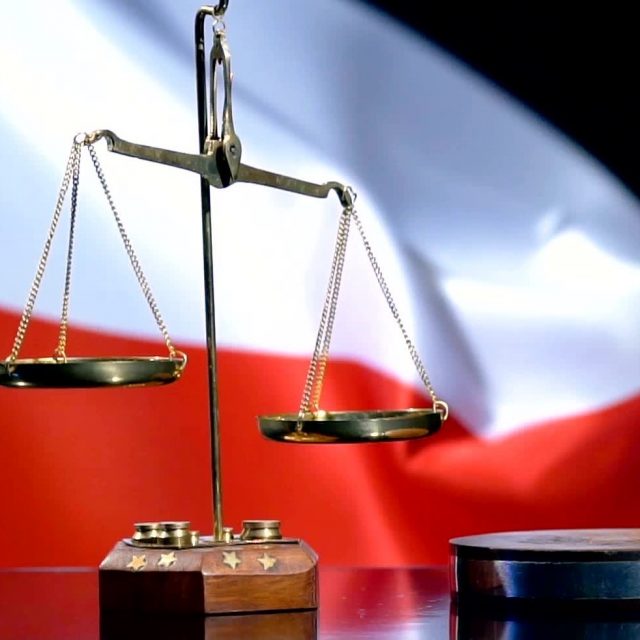 Protecting the People of Poland and the EU 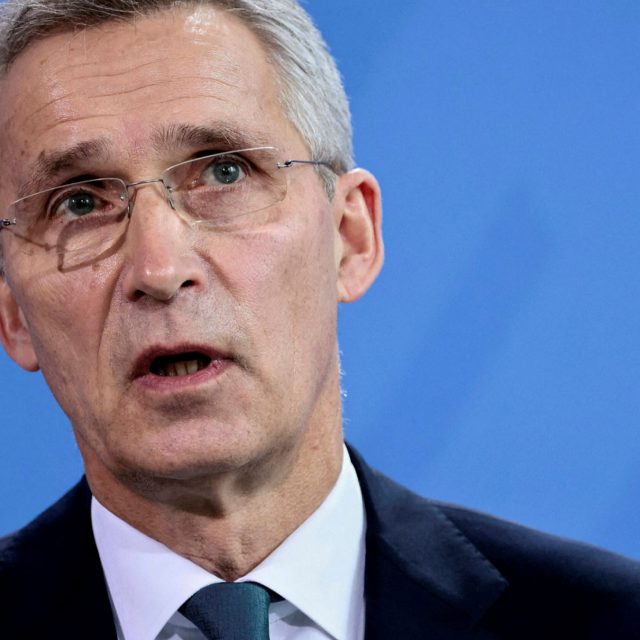