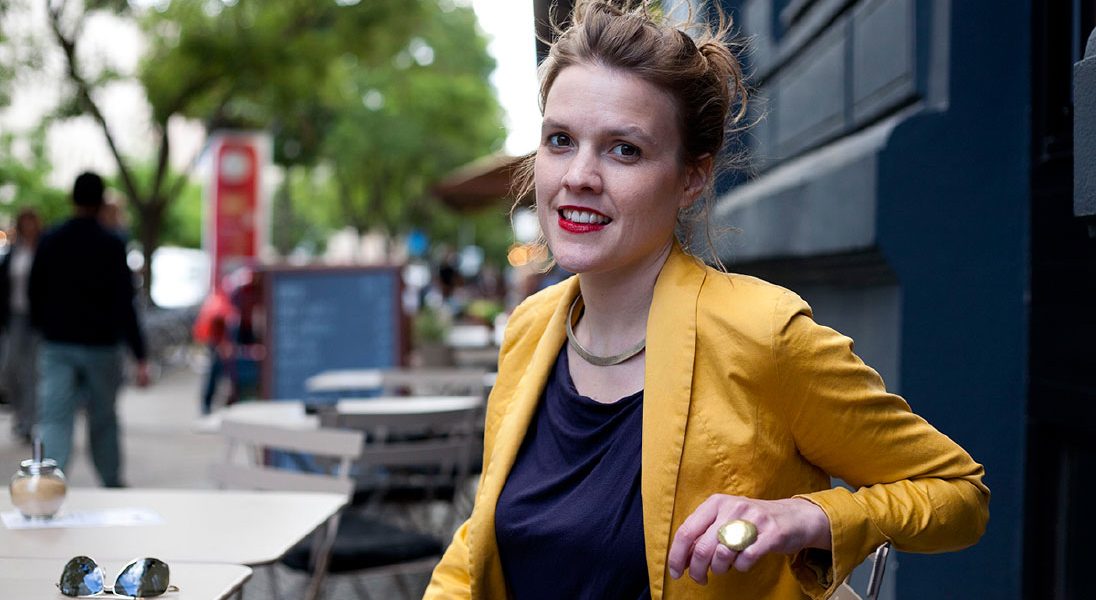 The EU Parliament’s LIBE Committee on Civil Liberties, Justice and Home Affairs has presented for the first time its comprehensive assessment of the EU Commission’s Rule of Law Report 2021.

In the report, released in July, the authority had examined the respect for and adherence to rule of law principles in all member states. It is the second time ever that the EU Commission has systematically examined the rule of law situation in this way. The European Parliament is now making its own assessment in an own-initiative report.

Terry Reintke, Rapporteur for the Rule of Law Report 2021 Vice Chair of the Greens/EFA Group in the European Parliament comments: “The EU Commission’s report is a welcome stocktaking – but nothing more. In view of the erosion of the rule of law in Member States like Poland and Hungary, we need not only clear words, but also action: Future reports must include concrete goals and calls for action with clear timelines. As long as this is not the case, the report will never have the impact that is so urgently needed now.”

The LIBE Committee is expected to vote on the own-initiative report in the week of April 18-21, and the European Parliament plenary in May. 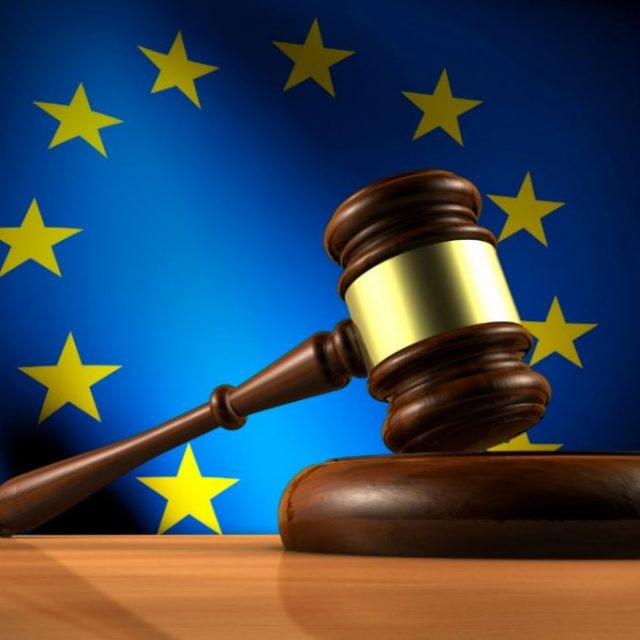 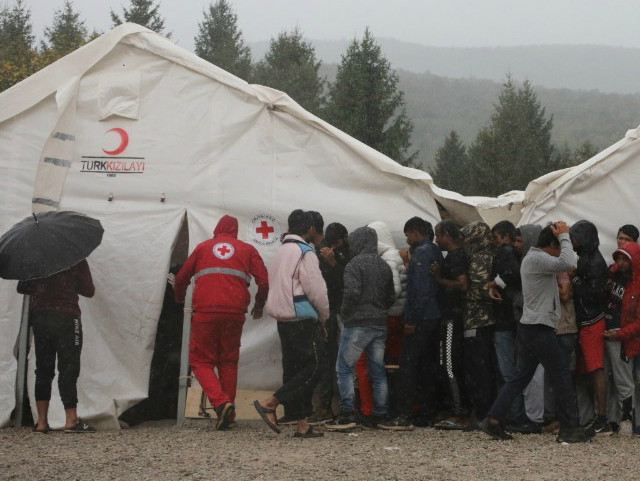 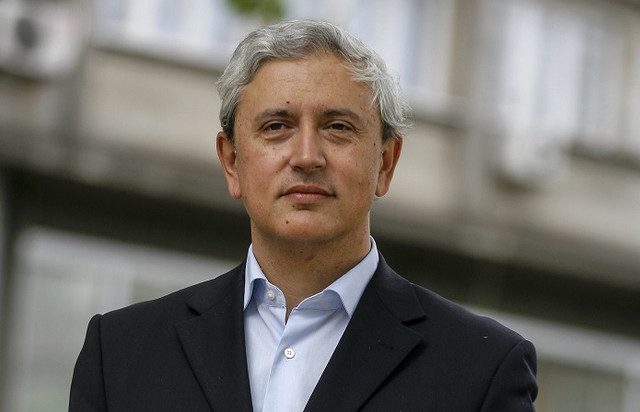