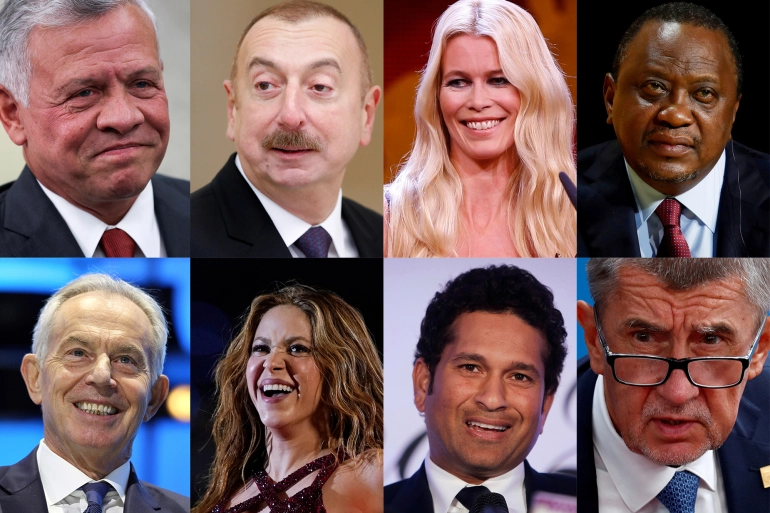 EU finance ministers have agreed on an updated EU list of tax havens. Despite the latest Pandora Papers revelations, the list has been shortened with Anguilla, Dominica and the Seychelles having been removed from the list. The Greens/EFA Group successfully secured a plenary debate on the Pandora Papers for October 6. Also on Thursday, MEPs will also vote on a report on the curbing tax competition in the EU. An estimated EUR 36-37 billion of corporate income tax revenue is lost per year due to tax avoidance in the EU.

Sven Giegold MEP, finance spokesperson for the Greens/EFA group in the European Parliament, comments on the tax havens list: “It’s absurd that EU Finance Ministers are ignoring the revelations of the Pandora Papers and continuing to leave out key countries from the tax havens list. Investigative journalists published the biggest ever tax and ministers have not only shrunk the list of tax havens, they have left off jurisdictions such as the British Virgin Islands, which are connected with two thirds of the shell companies in the Pandora Papers. The current list is missing important tax havens. The Pandora Papers show that billionaires and powerful people use many tax havens that are not on the EU list.”

“The tax haven list needs to be fundamentally revised. The European Parliament has long called for stricter criteria, an independent decision-making process and transparency about the actual owners of letterbox companies and real estate. The Pandora Papers show that information on beneficial owners is key. We need publicly accessible registers of beneficial owners from third countries and stronger criteria on economic substance and fair taxation. EU finance ministers have blocked the introduction of a beneficial ownership criterion since the beginning of the tax haven list in 2017. The EU can only make credible progress here if it also applies these criteria to intra-European tax havens.”

Ernest Urtasun MEP, Greens/EFA Member of the ECON committee and shadow rapporteur on the report on reforming the EU policy on harmful tax practices, comments: “EU Member States have been aggressively competing in a race to the bottom on corporate income taxation. The current rules to fight harmful tax practices in the EU, as enshrined in the EU Code of Conduct on Business Taxation, are outdated. The Code of Conduct Group is one of the most secretive groups in EU decision making. It’s time to re-define what harmful tax practices are and that’s why this report offers Member States a new basis through which tax competition can effectively be tackled. The report also includes tax competition for high net worth individuals, which is clearly essential in the wake of the Pandora Papers. A tax race to the bottom brings everyone down, it undermines our welfare, SMEs and public services, and weakens trust in democratic institutions. The only true winners of a race to the bottom are multinationals and the global financial elite.”

“It’s time for more ambition from the Commission’s side. With one prime minister and one finance minister involved in the Pandora Papers, it is clear that it will be extremely difficult to make significant progress on tax matters with the unanimity principle in Council. European tax havens can block decisions in that field and so we must move to Qualified Majority Voting in the Council. The Commission should start infringement procedures in the several cases of breaches of the European rules on anti-money laundering and Administrative cooperation.” 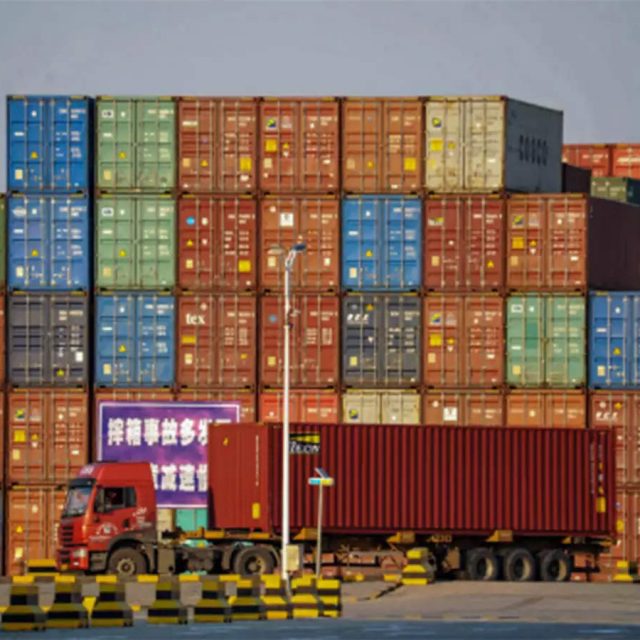