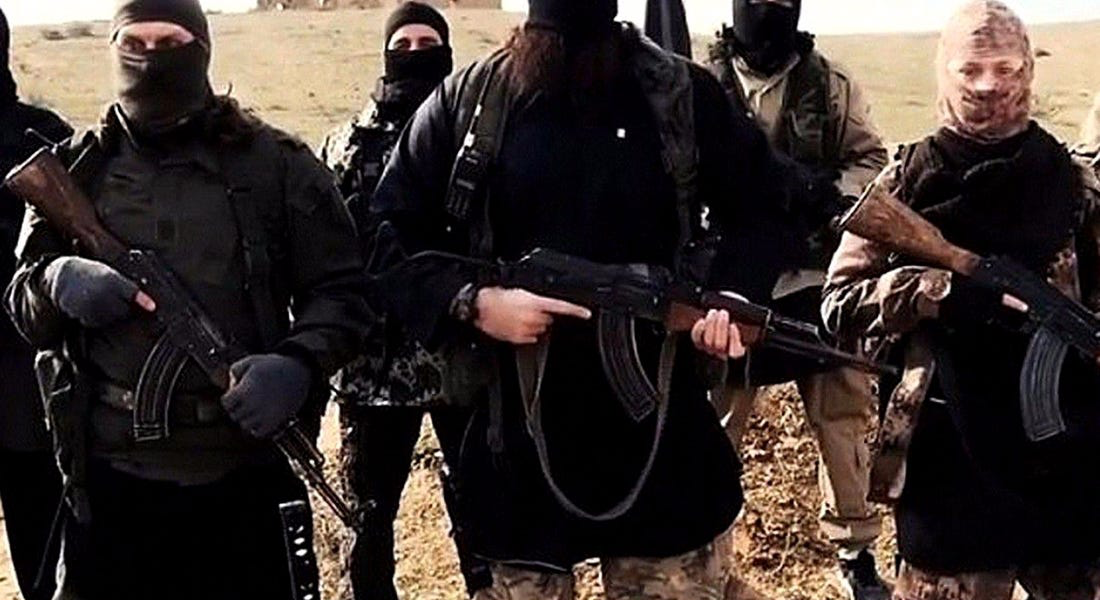 The Council yesterday renewed the so-called EU terrorist list, which sets out persons, groups and entities subject to restrictive measures with a view to combating terrorism. Persons, groups and entities on the list are subject to the freezing of their funds and other financial assets in the EU. It is also prohibited for EU operators to make funds and economic resources available to them.

The Council is empowered to establish a EU list and impose related restrictive measures under Council Common Position 2001/931/CFSP, and Council Regulation (EC) No 2580/2001.

The Council first set up the list as implementation of UNSC Resolution 1373/2001 that followed  the terrorist attacks of 11 September 2001. It reviews the list at regular intervals, and at least every six months, on the basis of a regular exchange of information between member states on any new facts and developments relating to the listings.

This sanctions regime is separate from the EU regime implementing UN Security Council resolutions 1267 (2011), 1989 (2011) and 2253 (2015 and targeting Al-Qaida and ISIL/Da’esh. The EU also has its own sanction regime which allows the EU to apply sanctions autonomously to ISIL/Da’esh and Al-Qaida and persons and entities associated or supporting 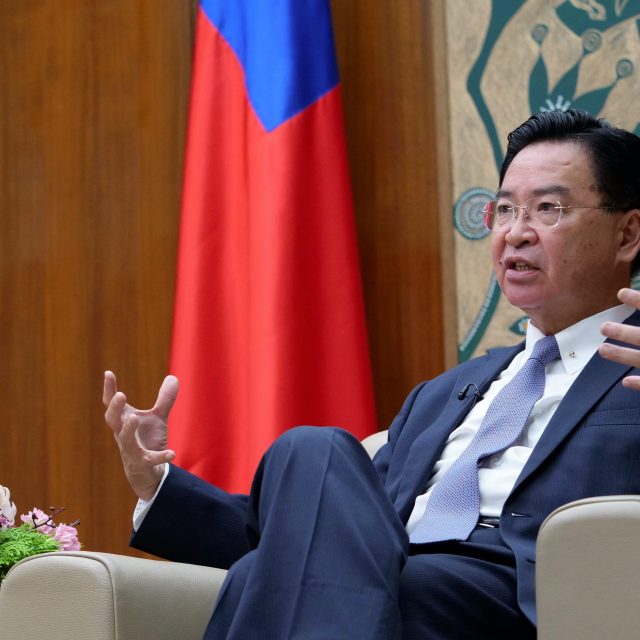 Recover Better Together – Taiwan can help

From Russia With Love