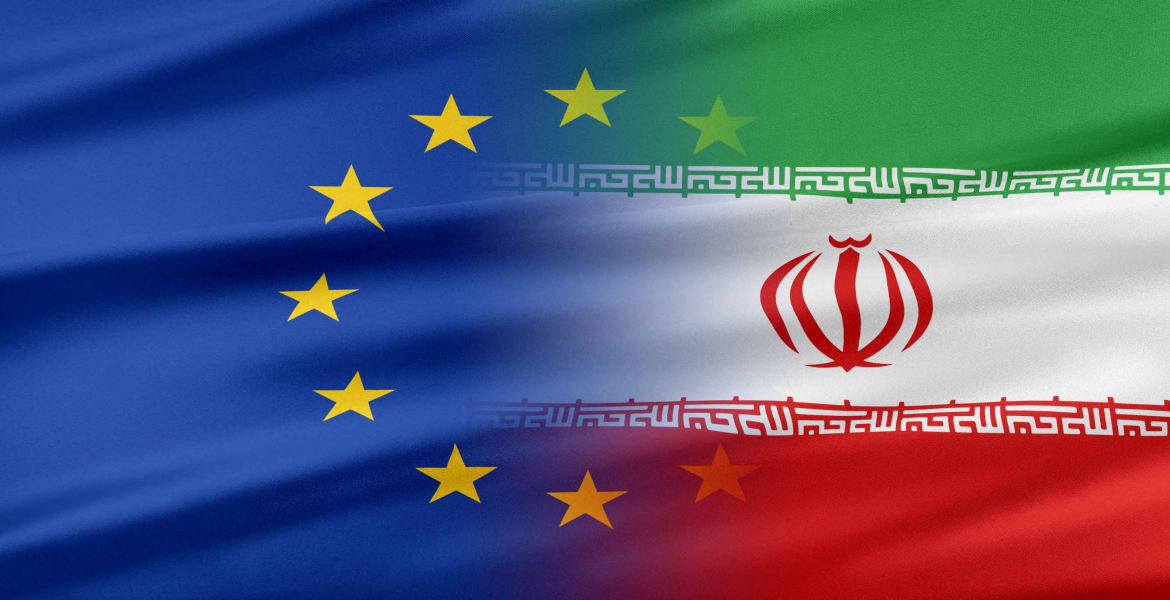 A conference was held last week by Friends of a Free Iran group which consists of many members of the European Parliament from different political groups.

Over 30 MEPs and dozens of parliamentary assistants and advisers took part and spoke on the situation of human rights in Iran, the mullahs’ destructive role in the region and sponsoring of international terrorism.

The keynote speaker was Maryam Rajavi, President-elect of the National Council of Resistance of Iran (NCRI). She announced that the top leaders of the mullahs’ regime in Iran, including the Supreme Leader, the President, the Chief of the Judiciary, and the Justice Minister were all directly involved in the massacre of 30,000 political prisoners 30 years ago.

Rajavi introduced for the first time a new book titled “Crime against Humanity” to the elected representatives of the European people. The book consists of the names and pictures of over 5,000 members and supporters of People’s Mojahedin Organisation of Iran (PMOI), the victims of the 1988 massacre. It also has information on dozens of mass graves in 36 cities and the identities of 86 officials of the Iranian regime who participated in 35 death commissions engaged in conducting summary trials.

She added: “Western governments and the United Nations turned a blind eye on this. Not held to account for such a horrible crime, the regime was emboldened to spread its atrocities to the Middle East, which is still continuing. They instigated a blood bath in Syria and fuelled the war in Yemen. In recent months, the mullahs and their revolutionary guards struck at vessels in international waters, and at oil installations and airports in neighbouring countries. Clearly, they do so because they do not face any firmness.”

Rajavi called for firm policy by the European Union including the below points:

·        The EU must condition all trade and ties with the Iranian regime to an
end of executions and torture in Iran.

·        The dossier of the massacre of political prisoners must be referred to the
UN Security Council and international courts and the perpetrators
should face justice.

·        The world community, especially the European Union, must recognize
the Iranian people’s right to resist and change the clerical regime, and to
establish democracy and human rights in Iran.

The chair of the conference Fotyga condemned the human rights violations in Iran and emphasized that a resolution on the repression of women in Iran was adopted at the European Parliament last month. She expressed her support for the Iranian democratic opposition under the leadership of Rajavi.

Former leadership of the Friends of a Free Iran in previous terms:  Alejo Vidal-Quadras, former vice-president of the European Parliament (1999-2014) and former MEP Struan Stevenson, were also invited to speak at the conference.  Ingrid Betancourt, a renowned human rights defender and former presidential candidate in Columbia, and Rama Yade, former Human Rights Minister of France, also spoke at the event.

Members of the European Parliament from different political groups strongly condemned the grave human rights violations in Iran and commended the Iranian resistance in its unwavering struggle to inform the world about the mullahs’ shocking conduct at home and abroad. They expressed their support for Mrs Rajavi’s movement and her 10-point platform for a secular, democratic Iran.

MEPs stressed the need for Europe to put the issue of human rights at the core of its policy vis-a vis the Iranian regime and underscored that resistance against the ruling religious dictatorship in Iran is a right of the Iranian people.