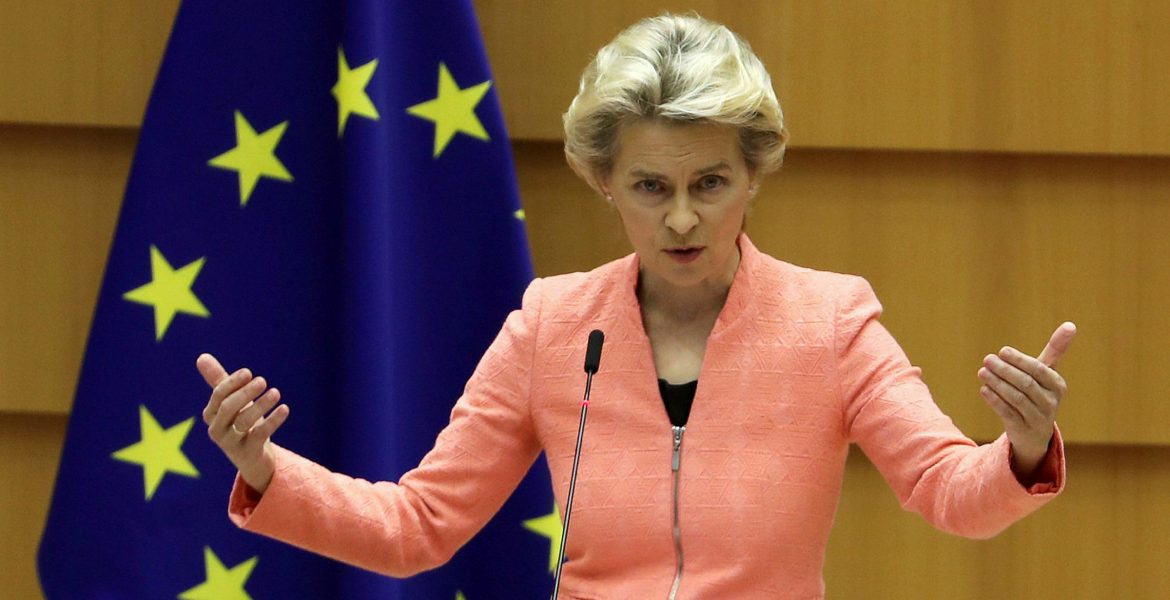 In her state of the union address, she said, “We are firm believers in the strength and value of cooperating in international bodies”

“It is with a strong United Nations that we can find long-term solutions for crises like Libya or Syria,” said von der Leyen.

“It is with a strong World Health Organisation that we can better prepare and respond to global pandemics or local outbreaks – be it Corona or Ebola.”

“And it is with a strong World Trade Organisation that we can ensure fair competition for all.”

“But the truth is also that the need to revitalise and reform the multilateral system has never been so urgent. Our global system has grown into a creeping paralysis. Major powers are either pulling out of institutions or taking them hostage for their own interests,” von der Leyen went on to say.

“Neither road will lead us anywhere. Yes, we want change. But change by design – not by destruction.”

“And this is why I want the EU to lead reforms of the WTO and WHO so they are fit for today’s world.”

“But we know that multilateral reforms take time and in the meantime the world will not stop.”

“Without any doubt, there is a clear need for Europe to take clear positions and quick actions on global affairs.”

“From the outset I have said China is a negotiating partner, an economic competitor and a systemic rival.”

“We have interests in common on issues such as climate change – and China has shown it is willing to engage through a high-level dialogue. But we expect China to live up to its commitments in the Paris Agreement and lead by example.”

“There is still hard work to do on fair market access for European companies, reciprocity and overcapacity. We continue to have an unbalanced trade and investment partnership.”

“And there is no doubt that we promote very different systems of governance and society. We believe in the universal value of democracy and the rights of the individual.”

“Europe is not without issues – think for example of anti-semitism. But we discuss them publicly. Criticism and opposition are not only accepted but are legally protected.”

“So we must always call out human rights abuses whenever and wherever they occur – be it on Hong Kong or with the Uyghurs.”

“But what holds us back? Why are even simple statements on EU values delayed, watered down or held hostage for other motives?

“When Member States say Europe is too slow, I say to them be courageous and finally move to qualified majority voting – at least on human rights and sanctions implementation.”

“This House has called many times for a European Magnitsky Act – and I can announce that we will now come forward with a proposal.” 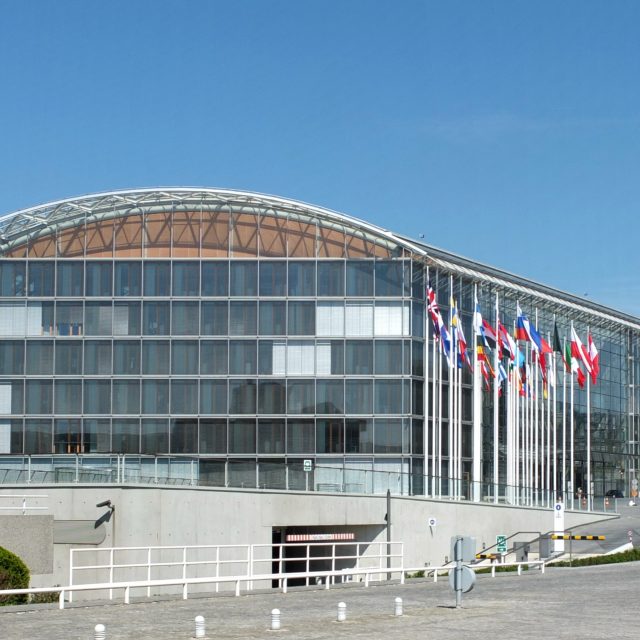 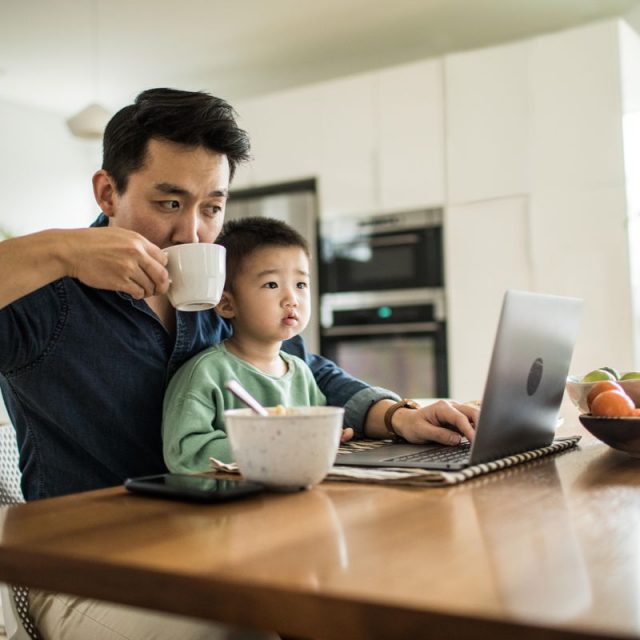 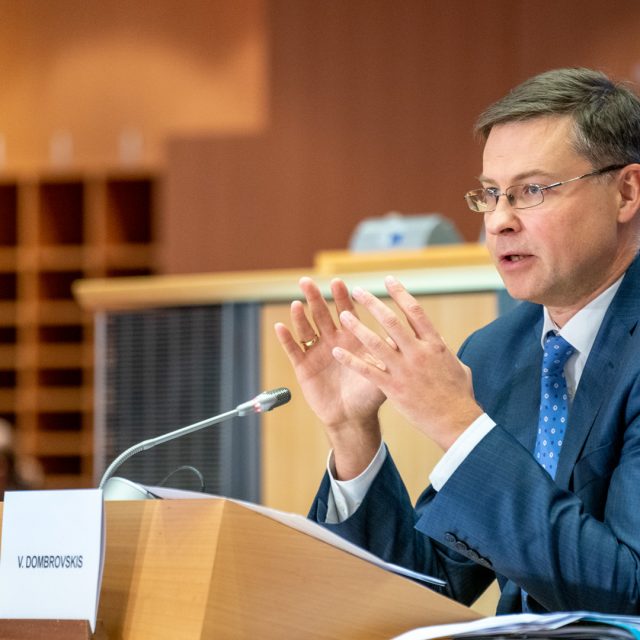