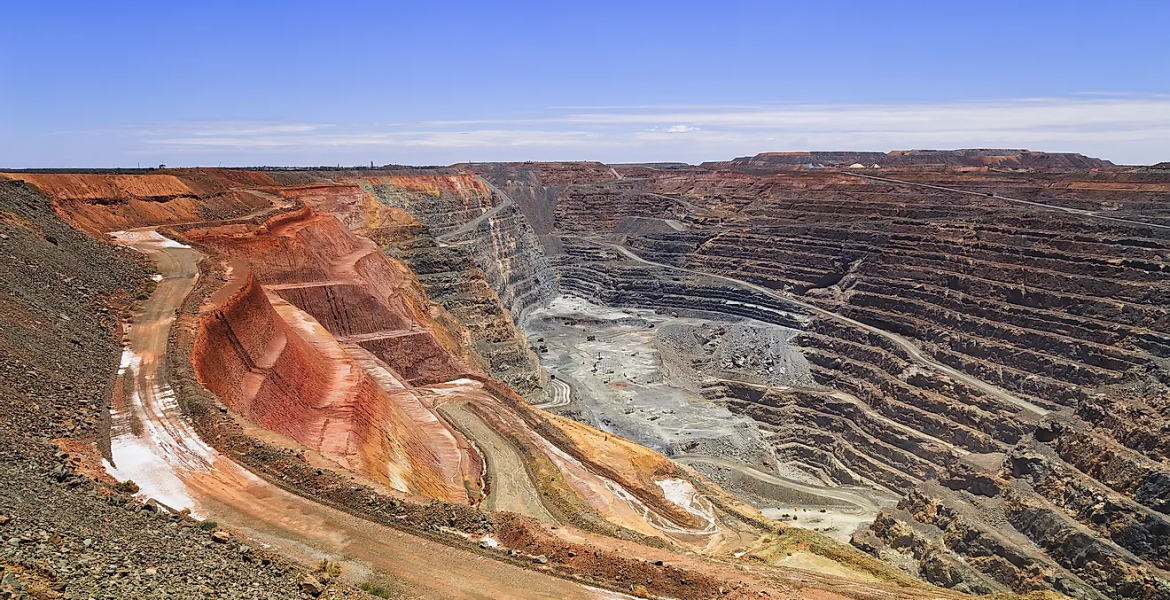 European Green Deal plans will fail to stop runaway mining, creating further permanent damage to the environment and wreaking havoc on human rights. The EU must reduce extraction of natural resources by 65%, according to a new study released today by Friends of the Earth Europe and the European Environmental Bureau.

The report shows that the EU is already extracting and consuming a dangerous proportion of the world’s limited resources, with serious consequences:

Yet European Green Deal plans are continuing on the path of ‘consumption as usual’, meaning enormous increases in mining for certain metals and minerals. For example batteries, primarily for electric vehicles, are predicted to drive up EU demand for lithium by almost 6000% by 2050.

Supplying such demand will inevitably lead to scarcity, conflicts and destructive mining, closely resembling social and environmental harms from digging up fossil fuels. The answer here is not simply to replace cars running on fossil fuels with electric cars – it is to also reduce private car use overall.

These issues demonstrate that the green transition must be used as an opportunity to tackle the root causes of the broader climate and environmental crises – an economic system which drives overconsumption and social inequities in all sectors. As an urgent first step, the EU must set a material footprint reduction target of 65%.

Meadhbh Bolger, resource justice campaigner at Friends of the Earth Europe said: “The EU has a history of passing weak laws which fail again and again to reduce the amount of natural resources we consume, putting the remaining parts of the natural world and many communities under immense stress. The reason is simple: the laws are all predicated on economic growth, which is not compatible with a sustainable future.

“The EU needs to wake up and set a headline target to cut material use by two-thirds so that the European Green Deal doesn’t become another footnote in the history of the destruction of the planet.”

Diego Marin, Associate Policy Officer for Environmental Justice at the European Environmental Bureau said: “Recognising that we cannot mine our way out of the climate crisis means that we need to stop the growth frenzy. It is as if current policies were driving a bus toward a cliff edge and the passengers were arguing about whether the bus should run on electricity or fossil fuels, when the more urgent question we should be asking is how we can stop the bus from plummeting down the cliff in the first place.

“End of pipe solutions alone no longer cut it, we need to tackle the many issues with the linear take-make-use-lose economy at the very source.” 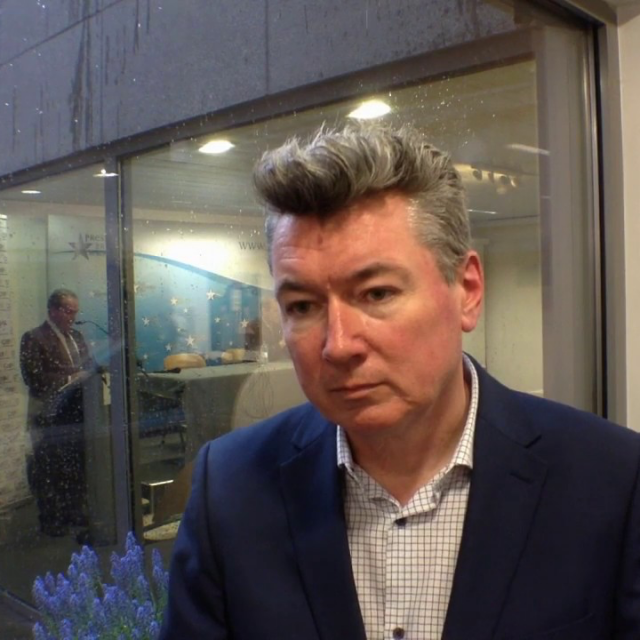 Mineral wool health risks and the need for EU action 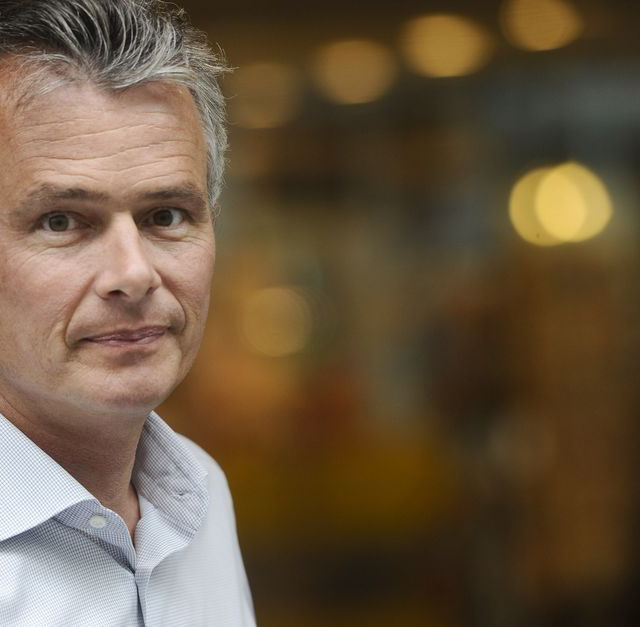