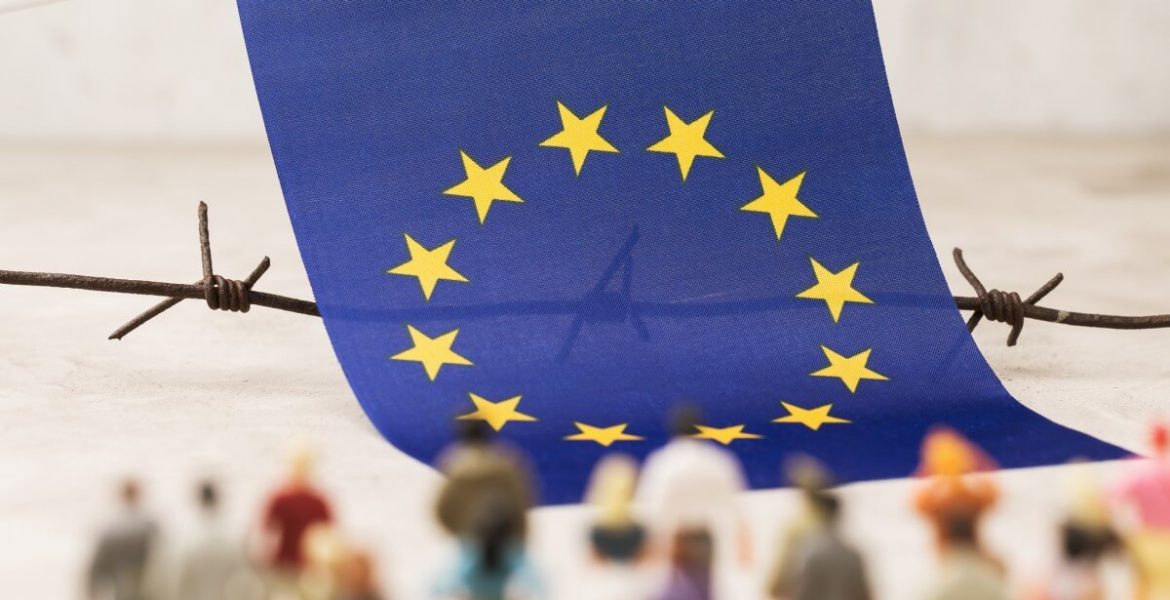 The European Parliament and five rotating Council Presidencies have commit to work together to adopt the reform of the EU migration and asylum rules before the 2024 EU elections.

European Parliament President Roberta Metsola, Chair of the Civil Liberties Committee Juan Fernando López Aguilar, Asylum Contact Group Chair Elena Yoncheva and the Permanent Representatives of Czechia, Sweden, Spain, Belgium and France have signed a deal regarding the conduct of negotiations between the co-legislators with a view to reforming EU migration and asylum rules by February 2024.

They adopted the following joint statement:-

“This is undoubtedly a historical moment. After a couple of months of exchanges on the Roadmap, the European Parliament and the upcoming Council Presidencies are committing themselves to make all efforts to finalise the reform of the Asylum and Migration legislative framework before the end of the current political cycle.”

“The Common European Asylum System and the New European Pact on migration and asylum represent a top priority in the work of the European Parliament and the Council of the European Union and both sides should make the necessary efforts and work together as closely as possible, in a spirit of sincere cooperation, towards the adoption of the legislative proposals before the end of the 2019-2024 legislative period.”

“To achieve the common commitment to conclude the reform during the current legislative cycle, the negotiations on the respective files should be concluded by February 2024. This would require that the negotiations between the co-legislators should start at the latest by the end of 2022. The effective implementation of the timetable agreed will be subject to follow-up meetings between the Members of the Asylum Contact Group and rotating Council Presidencies.”

“We believe that by combining our efforts the Union can make real progress and deliver before the end of the current legislature. We should be able to deliver a new legislative framework on one of our most challenging policy areas, which is one in which only a common EU answer can provide a sustainable system. This roadmap is a clear sign of our commitment that we will conclude the work.”

“The European Commission proposed the  new pact in September 2020 in order to improve the procedures and reach an agreement to share responsibility fairly among member states and act in solidarity when dealing with migration flows,” it ends. 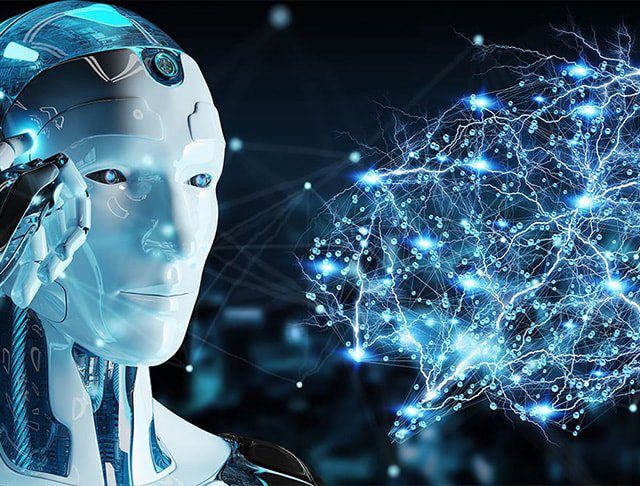