Skip to content
You are here
Home > Foreign Affairs > EU member states should step up efforts supporting Syrian people, but no normalisation with Assad regime 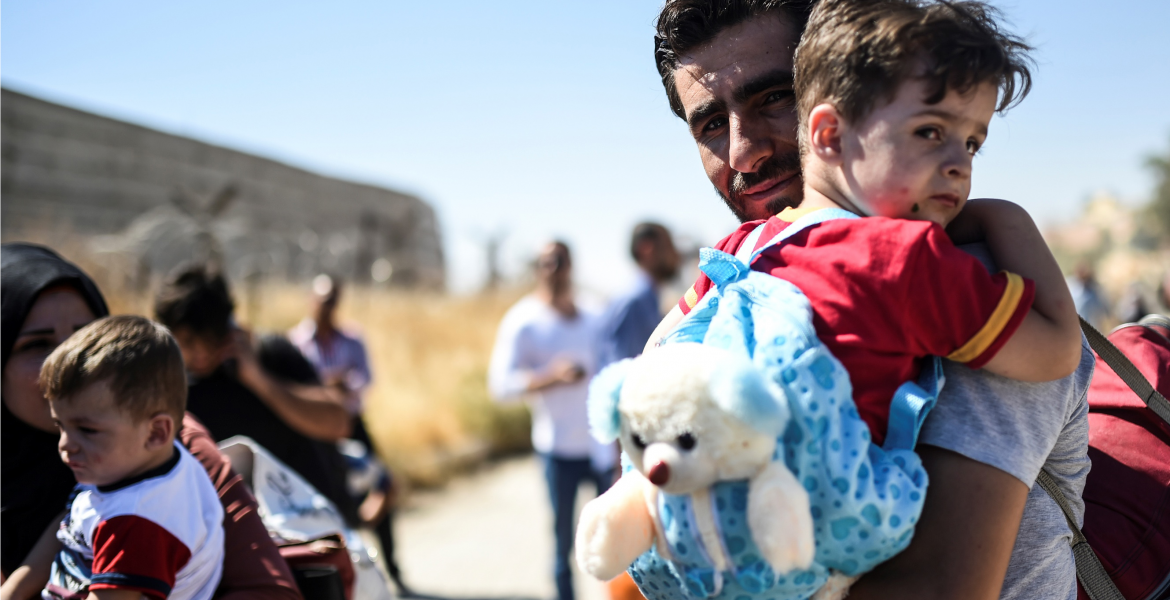 At a recent EU-UN conference on Syria in Brussels, the Socialists and Democrats urge EU member states for ambitious pledges for the impartial delivery of humanitarian aid to the Syrian people in need through UN agencies and civil society organisations.  At the same time, the S&Ds reaffirm that the UN-led political process for Syria, with the meaningful inclusion of all segments of the population, is the only way to end this decade-long war. As soon as, and only when a political transition is agreed on this basis, genuine reconstruction should start.

Kati Piri, S&D Group vice-president for foreign affairs, said: “Although Syria has disappeared from the headlines, the conflict has far from ended. Little improvement has been made regarding the situation of the millions of Syrians who are displaced internally or abroad. The COVID-19 pandemic and Syria’s economic collapse have led to 9.3 million Syrians suffering from acute food insecurity today.

“Therefore we welcome the Brussels Conference and ask the EU member states to step up their financial support for both Syrians living inside the country and those that found refuge in Syria’s neighbourhood, including in Lebanon, Jordan, Turkey, Egypt and Iraq. All delivery of humanitarian aid must be neutral, impartial, and independent of the entity in control of the recipient territory as well as subject to strict guidelines for regime-held areas. We urge the UN Security Council, and Russia and China in particular, to ensure the continued or renewed opening of all four of the border crossings for humanitarian purposes.”

“But humanitarian aid is not enough. I hope the conference will be an opportunity to reinvigorate the UN-led process to bolster a political solution for Syria. After their blatant violations of international, humanitarian, and human rights law, including the deliberate targeting of educational, healthcare, and humanitarian facilities and actors, the Assad regime and its external backers Russia and Iran may not be allowed to decide on the future of the country. Turkey must reverse its illegal de-facto military occupation of Northern Syria. A representative government in Syria that reflects the entire society, including its Kurdish minority, is the only way forward for the country’s long-term stability. Once the UN-led political transition is agreed, the EU should be ready to immediately provide Syria with substantial and meaningful reconstruction assistance.”

S&D shadow rapporteur on Syria, Isabel Santos, the EP chair of the delegation to Mashreq countries, added: “Almost 10 years of war, close to 500 000 deaths, six million Syrian refugees displaced abroad and six million displaced internally, living in extremely precarious conditions. The Brussels conference must be an opportunity for the European Union to demonstrate that the international community stands in solidarity with Syria.”

“The EU and its members have been by far the biggest donors, providing since 2011 more than €20 billion in humanitarian aid for Syrians, we must not be shy about this and state it loudly. At the same time we must counter the foreign disinformation campaigns that pretend that the EU sanctions against the Assad regime, are hiting the population instead.”

“The EU should never give up their diplomatic efforts to bring the war to end, with a sustainable agreement, in accordance with UN Security Council resolutions. The Assad regime must be made accountable for it’s actions. We owe this to the victims of unspeakable horrors that have taken place during all these years of war. All those responsible for war crimes, human rights violations and the use of internationally banned weapons must be brought to justice.” 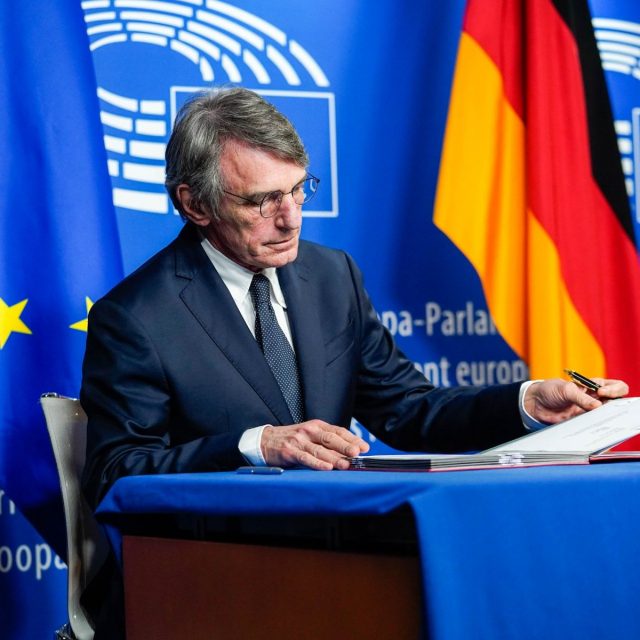