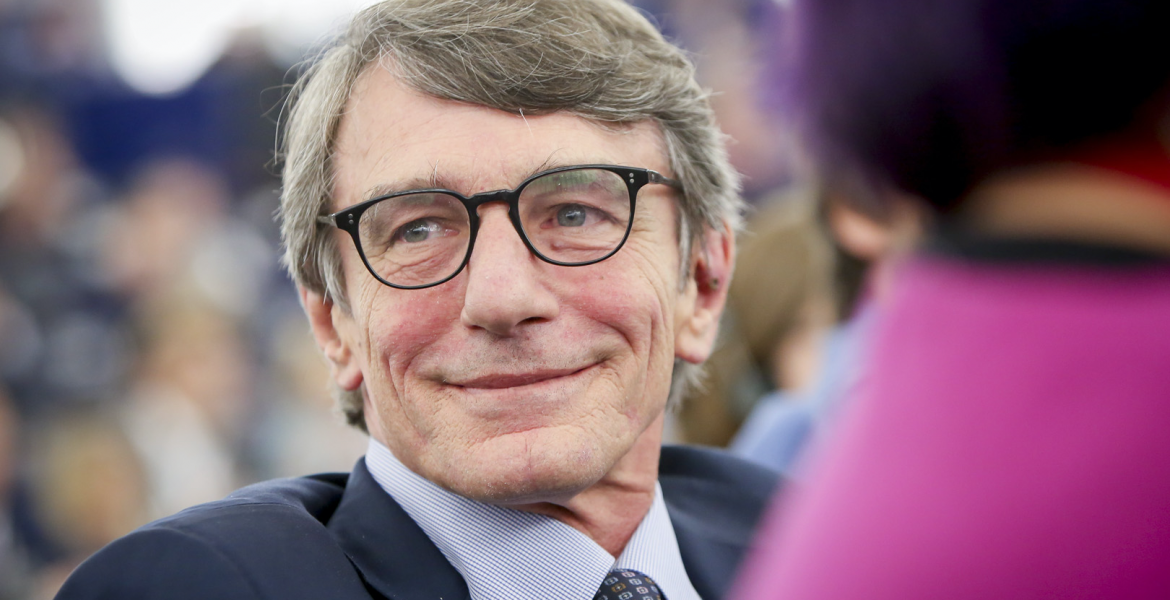 The leaders of the political groups in European Parliament have agreed to freeze large parts of the negotiations with the Council on the new long-term EU budget.

Following the failure of the Council to make progress on its proposal for the multiannual financial framework (MFF) 2021-2027, leaders of political groups in the European Parliament agreed to suspend large parts of negotiations on the future EU budget.

Comment on the decision came from European Parliament President David Sassoli. He said: “National governments constantly give the EU new tasks and responsibilities, from border management to fighting climate change.”

“The new European Commission has come forward with an ambitious programme, for example on the Green Deal presented last week. EU citizens have demanded this but we will not be able to deliver unless we have a properly funded EU budget.”

“We are very disappointed by the lack of urgency from national governments. The recent proposals from the Council fall well short of the expectations of Parliament’s political groups. We are ready to negotiate in a spirit of constructive dialogue but we cannot accept a budget that is unable to deliver on the promises made to EU citizens.”

“Until there is progress on the Council side, we cannot continue these talks.”

“However, for this to happen we need all national governments to get serious about an EU budget capable of responding to Europeans’ demands.” 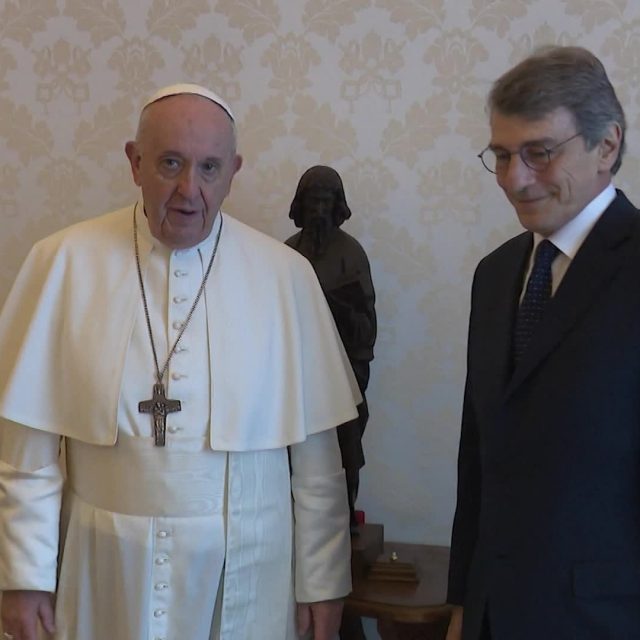 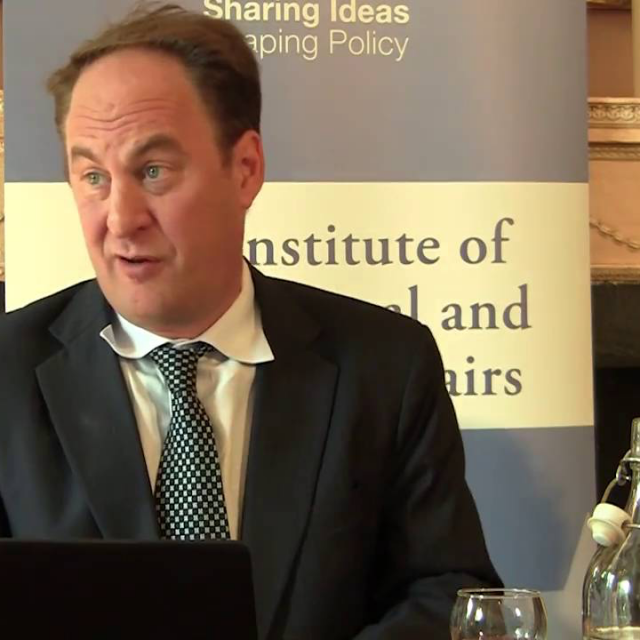 ECFR Reaction to State of the Union Speech 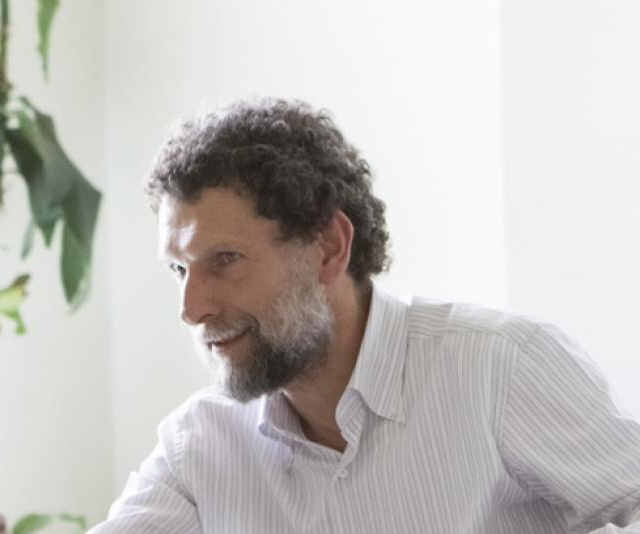