EU greenhouse gas emissions data is reported in line with international requirements and inventories of emissions have improved over time, according to a new report from the European Court of Auditors.

However, better insight is needed into specific sectors such as agriculture and forestry, say the auditors. They also suggest further improvements to reporting on how EU and national mitigation policies contribute to meeting emission reduction targets for 2020, 2030 and 2050.

The EU takes part in global efforts to reduce greenhouse gas emissions, targeting cuts of 20 % by 2020, 40 % by 2030 and 80-95 % by 2050. To monitor progress towards these goals, the EU and its Member States report their greenhouse gas inventories each year. They also draw up projections to estimate future progress in reducing emissions, and to indicate whether mitigation policies and measures will be effective.

The auditors assessed whether the European Commission, assisted by the European Environment Agency, properly checked the quality of EU greenhouse gas inventories and of the information on planned emission reductions at EU level.

The auditors found that the EU and Member State inventories covered the seven main greenhouse gases and all key sectors, as required by international reporting rules. They also found that the EU greenhouse gas inventory had improved over time. The quality review of inventories was satisfactory and the overall level of uncertainty had decreased in recent years, although the same types of checks were not performed for the land use, land-use change and forestry (LULUCF) sector as for other sectors.

“Reducing greenhouse gas emissions, and thus limiting global warming, is an overriding challenge the EU must meet”, said Nikolaos Milionis, the Member of the European Court of Auditors responsible for the report. “The Commission strives to provide accurate data about emission levels. Now it should further improve information on trends and estimates of policy impacts.”

To achieve emission reductions by 2020, the EU has set targets which include most of the reported data, including international aviation. However, the first targets are set for 2030 for the LULUCF sector, and 2050 for international shipping, without any EU intermediate targets or reduction measures. EU guidance and assistance has helped Member States to improve their forecasts. However, the auditors warn, the Commission did not assess the risk of significant deviations from its own global EU reference scenario. Currently, Member States’ aggregated projections beyond 2023 show lower emission reductions than the Commission’s reference scenario.

The Commission recently presented a strategic long-term vision for the EU to become climate neutral by 2050. It also developed several development roadmaps for sectors accounting for 70 % of emissions, such as transport and energy. However, there are no such specific roadmaps for other key sectors, including LULUCF and agriculture, as the Common Agricultural Policy is defined on a 7-year cycle. Finally, while the Commission performs quality checks on the information submitted by Member States, reporting on the effects of current measures remains incomplete. As a result, the Commission is unable to present a detailed view of how EU and national mitigation policies and measures contribute to meeting emission reduction targets for 2020, 2030 and 2050.

The UN’s Intergovernmental Panel for Climate Change estimates that human‐induced greenhouse gas emissions have caused global temperatures to rise by approximately 1.0 °C above pre‐industrial levels to date. The subsequent effects of this increase include sea level rises and more extreme weather events. The United Nations Framework Convention on Climate Change (UNFCCC), aimed at stabilising greenhouse gas concentrations, was signed in 1992. Further steps were taken with the Kyoto Protocol (1997) and, more recently, the Paris Agreement (2015). By 2017, the EU had reduced its emissions by 21.7 % on 1990 levels. 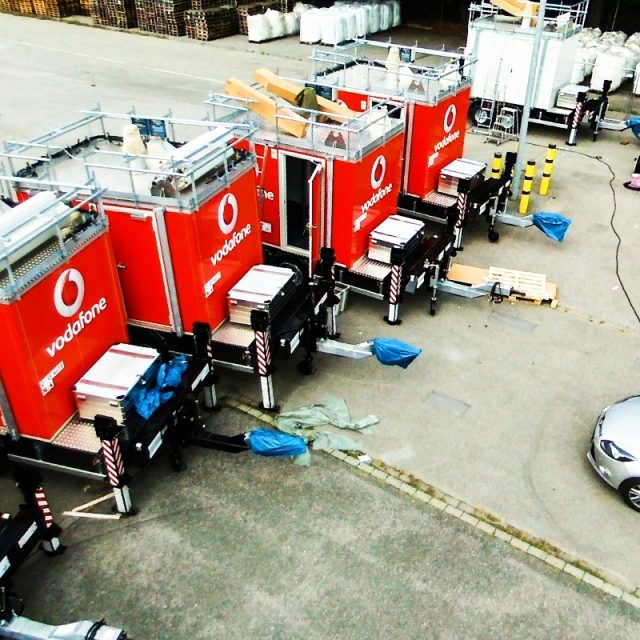 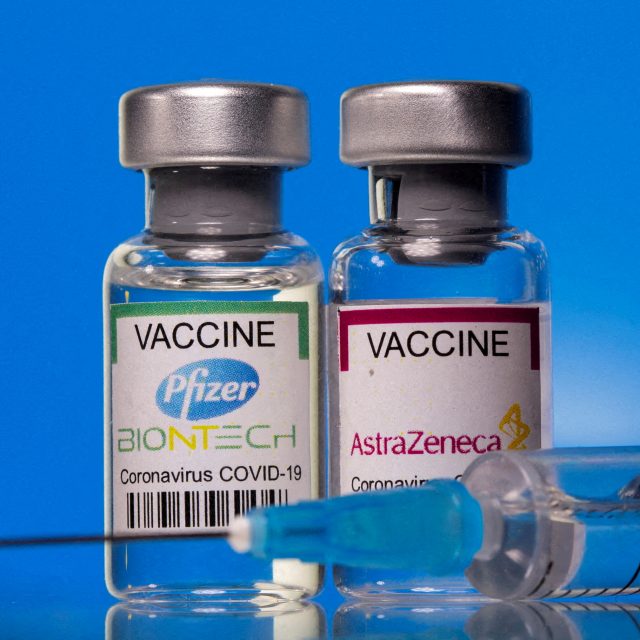