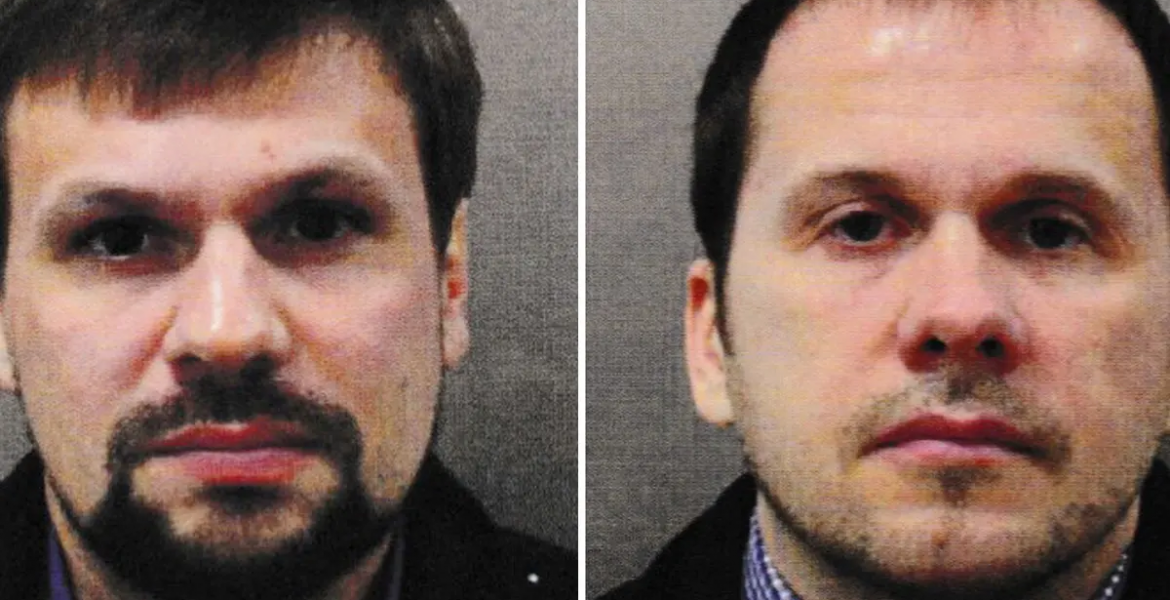 Today, the Czech Minister of Foreign Affairs briefed the North Atlantic Council on activities by Russian operatives inside the Czech Republic, which resulted in the explosions in 2014 of ammunition storage depots at Vrbetice.  The explosion caused the deaths of two people who worked at the site as well as very substantial material damage.

The European Union strongly condemns the illegal activities on the territory of the Czech Republic that caused the explosions and expressed condolences to the families of the victims. The EU takes extremely seriously the conclusions by the Czech authorities, based on extensive investigations, that officers of the Russian military intelligence GRU perpetrated these actions.

The European Union is deeply concerned by any gross violation of international law and sovereignty of the Czech Republic, as well as any such action targeting any other EU Member State. Russia must desist from activities that threaten security and stability in Europe and run counter to Russia’s international obligations.

The European Union expresses full solidarity with the Czech Republic, supports the actions taken by its authorities so far and stands ready to support its further efforts to bring those responsible to justice. The EU condemns the disproportionate reaction and subsequent threats of Russian Federation towards the Czech Republic. Disruptive actions of Russian intelligence services against the interests and security of the EU and its member states will continue to be met with the staunchest resolve, including at the level of the European Union, as appropriate.

The Minister confirmed that the Czech authorities have identified two Russian intelligence operatives as having been responsible for the explosion – the same two Russian intelligence operatives who remain wanted by the United Kingdom authorities in relation to the attack carried out in Salisbury in 2018 using a military-grade Novichok nerve agent of a type developed by Russia.

In response to its determination of Russia’s responsibility for these actions, the Czech Republic has expelled 18 Russian officials who are members of Russia’s intelligence services, and is considering further substantial measures.  Allies express deep concern over the destabilising actions Russia continues to carry out across the Euro-Atlantic area, including on Alliance territory, and stand in full solidarity with the Czech Republic.

A joint statement was issued by the European Parliament condemning Russia’s actions: “We are shocked by the recent reports of the involvement of Russian GRU intelligence services in the 2014 explosion of an arms depot in the Czech Republic, in which two Czech citizens were killed. The same agents are linked to the poisoning of Sergei and Yulia Skripal in the United Kingdom in 2018. This is another attack by people affiliated to the Russian state on a sovereign territory in the European Union. It demonstrates the disturbing lengths that Russia will go to to undermine Europe, and reconfirms the dangerous malign behaviour of the Russian government.

“An attack with the involvement of Russian GRU intelligence services on European citizens in any of the EU Member States should be viewed as a serious attack on the entire EU. This is an unacceptable act of hostility. Today we stand in full solidarity with the Czech Republic and we call on the Member States and the Council to also show their solidarity by adopting a strong, common and concrete action towards Russia in response to this attack.” 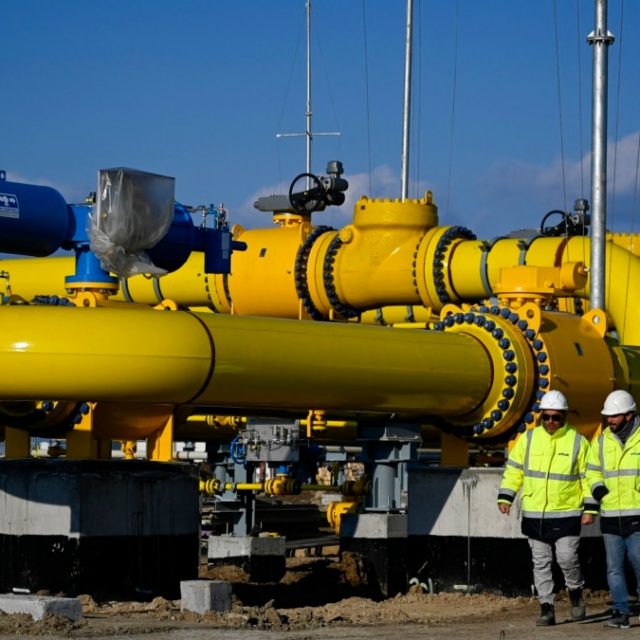