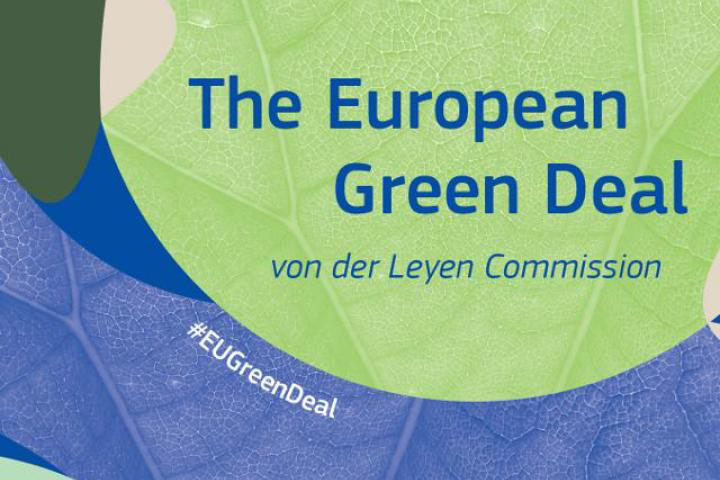 The European Union says it is committed to becoming the first climate-neutral bloc in the world by 2050.

This requires significant investment from both the EU and the national public sector, as well as the private sector, it says.

While all Member States, regions and sectors will need to contribute to the transition, the scale of the challenge is not the same. Some regions will be particularly affected and will undergo a profound economic and social transformation. The Just Transition Mechanism will provide tailored financial and practical support to help workers and generate the necessary investments in those areas.

The President of the European Commission, Ursula von der Leyen, said: “People are at the core of the European Green Deal, our vision to make Europe climate-neutral by 2050. The transformation ahead of us is unprecedented. And it will only work if it is just – and if it works for all. We will support our people and our regions that need to make bigger efforts in this transformation, to make sure that we leave no one behind. The Green Deal comes with important investment needs, which we will turn into investment opportunities. The plan that we present today, to mobilise at least €1 trillion, will show the direction and unleash a green investment wave.”

Executive Vice-President for the European Green Deal, Frans Timmermans, said: “The necessary transition towards climate-neutrality is going to improve people’s well-being and make Europe more competitive. But it will require more efforts from citizens, sectors and regions that rely more on fossil fuels than others. The Just Transition Mechanism will help support those most affected by making investments more attractive and proposing a package of financial and practical support worth at least €100 billion. This is our pledge of solidarity and fairness.”

Valdis Dombrovskis, Executive Vice-President for an Economy that Works for People, added: “For Europe to transition to a climate-neutral economy, we need both political commitment and massive investments. The Green Deal shows our determination to tackle climate change, which we are now backing up with a funding plan. First, we will use the EU budget to leverage private funds for green projects across Europe and support the regions and people most affected by transition. Second, we will create the right regulatory incentives for green investments to thrive. Last but not least, we will help public authorities and market players to identify and develop such projects. The European Union was not built in a day. A Green Europe will not happen overnight. Putting sustainability at the heart of how we invest requires a change of mindset. We have taken an important step towards achieving this today.”

The European Green Deal Investment Plan will mobilise EU funding and create an enabling framework to facilitate and stimulate the public and private investments needed for the transition to a climate-neutral, green, competitive and inclusive economy. Complementing other initiatives announced under the Green Deal, the Plan is based on three dimensions:

The Just Transition Mechanism (JTM) is a key tool to ensure that the transition towards a climate-neutral economy happens in a fair way, leaving no one behind. While all regions will require funding and the European Green Deal Investment Plan caters for that, the Mechanism provides targeted support to help mobilise at least €100 billion over the period 2021-2027 in the most affected regions, to alleviate the socio-economic impact of the transition. The Mechanism will create the necessary investment to help workers and communities which rely on the fossil fuel value chain. It will come in addition to the substantial contribution of the EU’s budget through all instruments directly relevant to the transition.

The Just Transition Mechanism will consist of three main sources of financing:

1)   A Just Transition Fund, whichwill receive €7.5 billion of fresh EU funds, coming on top of the Commission’s proposal for the next long-term EU budget. In order to tap into their share of the Fund, Member States will, in dialogue with the Commission, have to identify the eligible territories through dedicated territorial just transition plans. They will also have to commit to match each euro from the Just Transition Fund with money from the European Regional Development Fund and the European Social Fund Plus and provide additional national resources. Taken together, this will provide between €30 and €50 billion of funding, which will mobilise even more investments. The Fund will primarily provide grants to regions. It will, for example, support workers to develop skills and competences for the job market of the future and help SMEs, start-ups and incubators to create new economic opportunities in these regions. It will also support investments in the clean energy transition, for example in energy efficiency.

2)   A dedicated just transition scheme under InvestEU to mobilise up to €45 billion of investments. It will seek to attract private investments, including in sustainable energy and transport that benefit those regions and help their economies find new sources of growth.

3)   A public sector loan facility with the European Investment Bank backed by the EU budget to mobilise between €25 and €30 billion of investments. It will be used for loans to the public sector, for instance for investments in district heating networks and renovation of buildings. The Commission will come with a legislative proposal to set this up in March 2020. 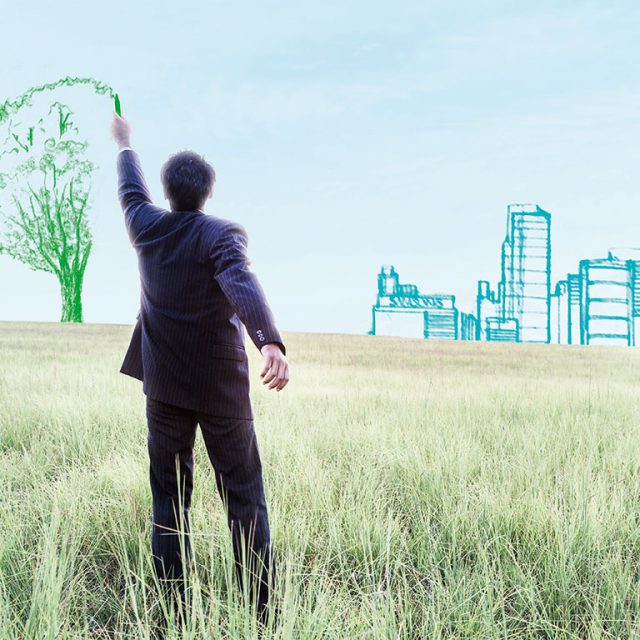 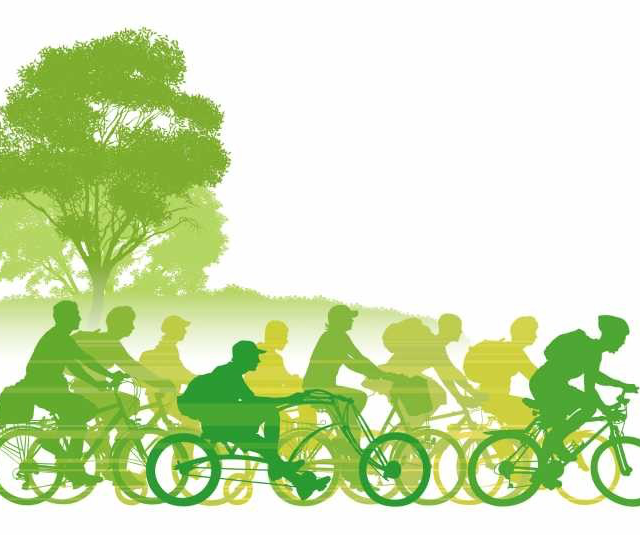