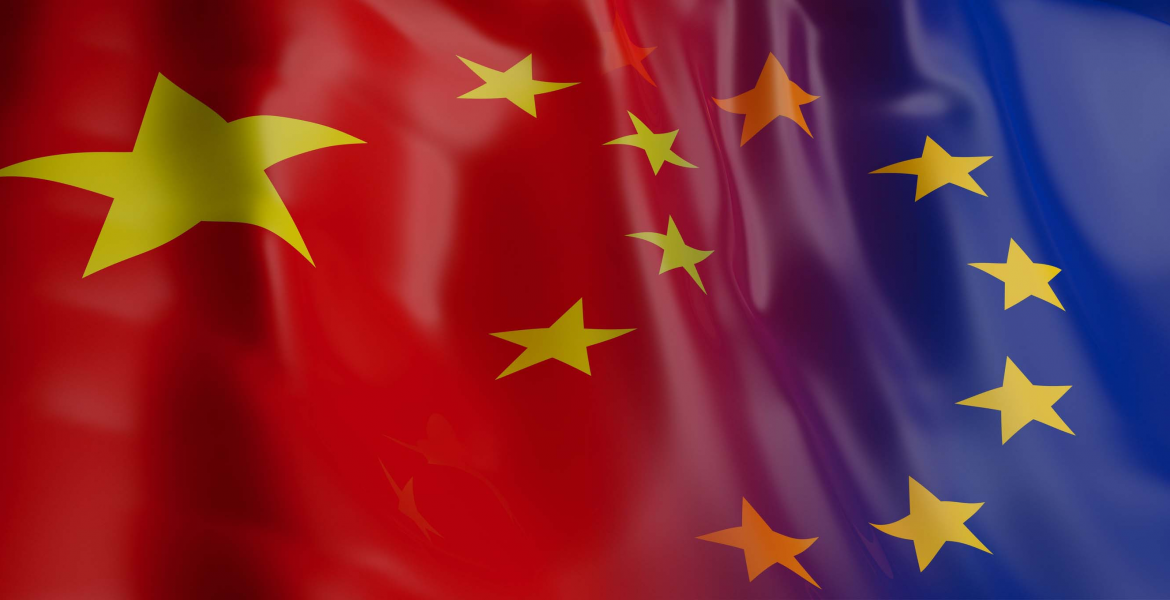 In a new review, the European Court of Auditors (ECA) looks at the multiple risks – mainly of an economic and political nature – China’s state-driven investment strategy poses to the EU, as well as the opportunities it presents. The auditors warn the EU faces several challenges in managing its response, including how to better set, implement and track its own strategy on China and coordinate the actions of EU institutions and individual Member States as regards their bilateral relations with China. They also point to incomplete data on Chinese investments in the EU and note the need for robust mapping of risks and opportunities.

Since the 1980s, China has been implementing an investment strategy that encourages its state-owned enterprises and private companies to invest in strategic sectors abroad. Its two main pillars are the Belt and Road Initiative (BRI) on connectivity and the industrial Made in China 2025 strategy – both aiming at securing the country’s economic growth and influence. The European institutions have undertaken several initiatives – of which the most recent one in 2019 (the EU-China strategic outlook) marked a shift in tone in EU-China relations by referring to China as both a partner and systemic rival. In addition, Member States cooperate with China bilaterally, often according to their own national interests and without informing the Commission even when there is a requirement to do so. Such a fragmented approach fails to promote the economic power of the EU acting collectively. In this context, the auditors highlight particular challenges the EU faces in acting in a timely and coordinated manner where a concerted approach could be an advantage – as in the case of 5G security.

“China has risen as a significant economic player internationally and EU-China relations will affect the lives and economy of EU citizens for years to come,” said Annemie Turtelboom, the ECA Member responsible for the review. “An effective response to the geopolitical shift would require the EU to step up its strategy on China, and Member States to act together with the EU institutions as a Union.”

Chinese investments in the EU have increased over the last two decades and can have positive effects on European economies, such as promoting growth and jobs. However, these investments involve strategically important sectors including energy, telecoms, ports and railways. Furthermore, Chinese state-owned enterprises have been behind over half of these investments in the EU. Under EU rules, such subsidies would, if granted by a Member State, be treated as state aid. This difference in treatment can distort competition in the EU’s internal market and makes it difficult for the EU to achieve a level playing field for its businesses and investments.

The auditors identify several elements which hamper informed EU policy-making on China. They point out that it was difficult to obtain an overview of investments forming part of the Chinese state-driven investment strategy in the EU, partly due to fragmented and incomplete data. Also, the EU institutions have not yet conducted a formalised comprehensive analysis of the risks and opportunities of China’s investment strategy.

The auditors’ compilation of risks and opportunities – the first of its kind – points to 18 political, economic, social, legal and environmental risks, such as Member States becoming excessively indebted to China or firms being forced to transfer technology. If they materialised, these risks would have a negative impact on reciprocity and the existence of a level playing field. Moreover, three of these risks (gaps or duplication in connectivity infrastructure, shocks to EU supply chains, and transmission of disease) are not yet covered by any of the Commission’s or the European External Action Service’s current actions. As part of the same compilation, the auditors also flag 13 opportunities for the EU in the political and economic arena.

The auditors warn the EU faces six future challenges in responding to China’s state-driven investment strategy, namely how to:

The EU is China’s biggest trading partner, while China is the EU’s second largest. The EU is committed to ensuring trade reciprocity with China and a level playing field. However, the Chinese market is less open than the EU’s when it comes to foreign investment. There are also concerns that Chinese state-sponsored investments in Member States may distort EU internal market competition. 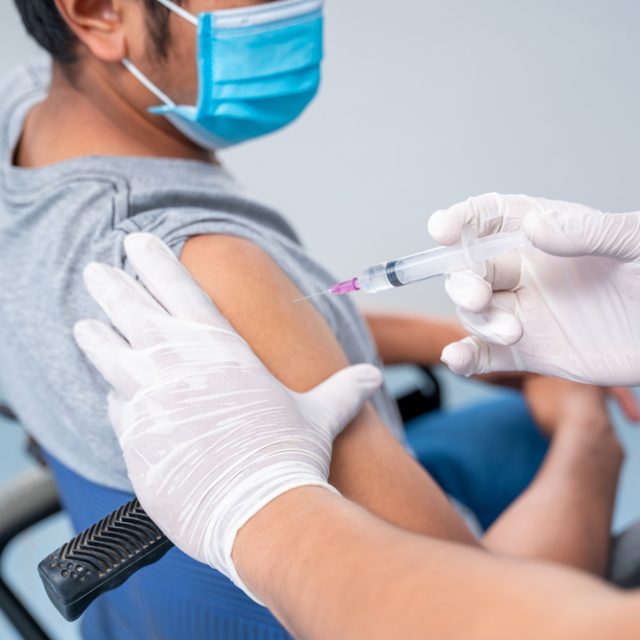 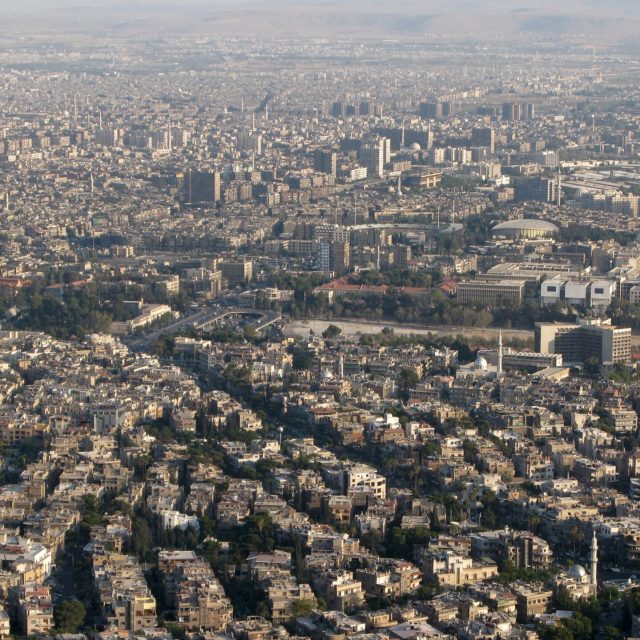 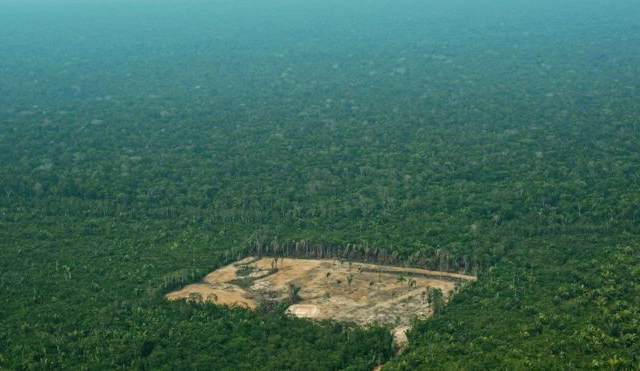