Skip to content
You are here
Home > Commission > EU Auditors sign off European Agencies’ accounts, but call for action to improve financial management 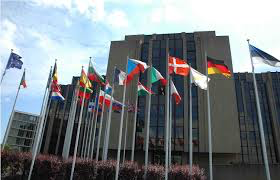 The European Court of Auditors (ECA) has signed off the 2018 accounts of all 41 EU agencies as reliable and confirmed the positive results reported in previous years. In this year’s annual report, published today, the auditors also gave all agencies a clean bill of health as regards their income and spending – except for the European Asylum Support Office (EASO), due to continuing issues affecting its payments. However, agencies should further improve financial management in different respects, and especially the way they conduct public procurement, to fully comply with the rules and ensure best value for money.

EU agencies carry out specific technical, scientific or managerial tasks that help the EU institutions design and implement policies in areas such as health, safety, security, freedom and justice. They are located in different Member States and employ some 11 400 people – a fifth of all EU staff. Their total 2018 budget amounted to €4.2 billion (a 20% increase on 2017), which is equivalent to about 2.9% of the total EU general budget.

“European agencies are a vital piece of EU architecture and our audit is an annual health check of their financial management,” said Rimantas Šadžius, the ECA Member responsible for the report. “For 2018, we are giving all agencies except one a clean bill of health. In most agencies, however, improvements are still needed and we call for action to address weaknesses in financial management, mainly in the area of public procurement.”

The auditors issued a clean opinion on the 2018 accounts of all 41 agencies audited, as they present fairly their financial situation, operations and cash flows in line with the accounting rules. In addition, they gave a clean opinion on the legality and regularity of the agencies’ revenue and payment operations, except for EASO, which received a qualified opinion (though no longer an adverse one) on payments.

EASO, which provides support to Member States – currently mainly Italy and Greece – in the context of the migration crisis, has taken concrete and positive steps to improve its governance. However, the auditors again found irregularities in a major procurement in 2018, which shows thatThe full report is available here.

the corrective actions have still not taken full effect. In addition, EASO’s staffing situation, not least its vacant managerial posts in administration, raises particular concern. Also, lacking a sufficient number of experts provided by the Member States, EASO delegated core tasks to economic operators to the extent that it became critically dependent on them. This caused a permanent business continuity risk in a sensitive area that is key for the effective management of migrant flows to Europe.

The auditors warn of possible decreases in revenue for the European Medicines Agency (EMA) and the European Banking Authority (EBA), both of which were previously based in London, and the agencies in the field of insurance and pensions supervision (EIOPA) and securities markets (ESMA), as a result of the UK’s decision to withdraw from the EU. They also emphasise the fact that European Border and Coast Guard Agency’s (Frontex) checks on financing agreements with cooperating countries are not yet fully effective. Furthermore, in relation to ESMA and the European Chemicals Agency (ECHA), they draw attention to the importance of basing fee calculations on accurate information.

Public procurement remains one of the most error-prone areas in the agencies’ financial management. The auditors identified various weaknesses, including use of inappropriate award criteria, acceptance of abnormally low bids and use of negotiation instead of more competitive procedures. The auditors encourage the agencies to use joint procurement to achieve efficiency gains and economies of scale. At the same time, they advise agencies to use framework contracts that are specific enough to allow fair competition. They also warn against excessive dependency on contractors, consultants and temporary workers, which some agencies may use to compensate for shortages of their own statutory employees. In addition, they emphasise that the agencies should pay attention to cost efficiency and legal requirements when using such staff. 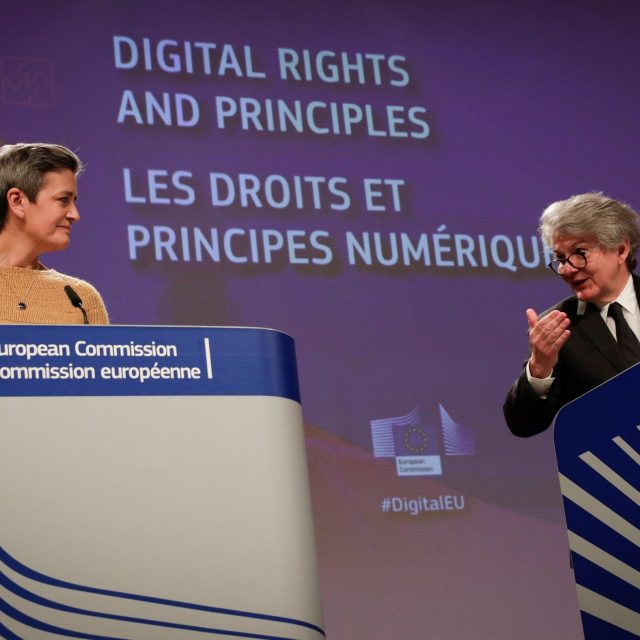 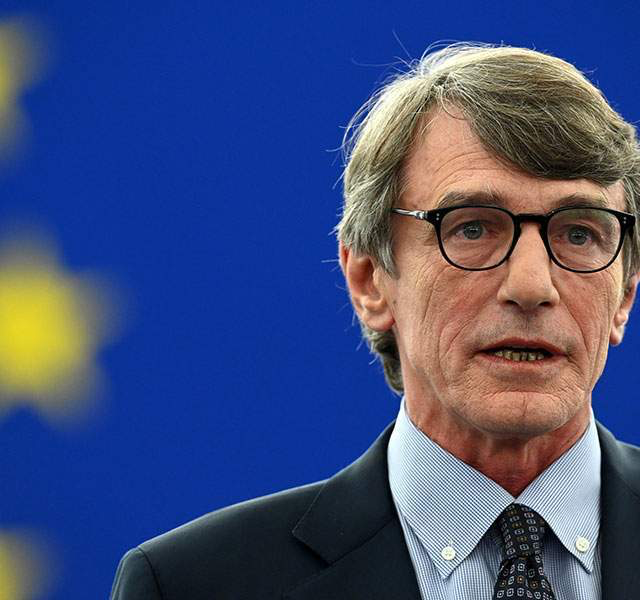 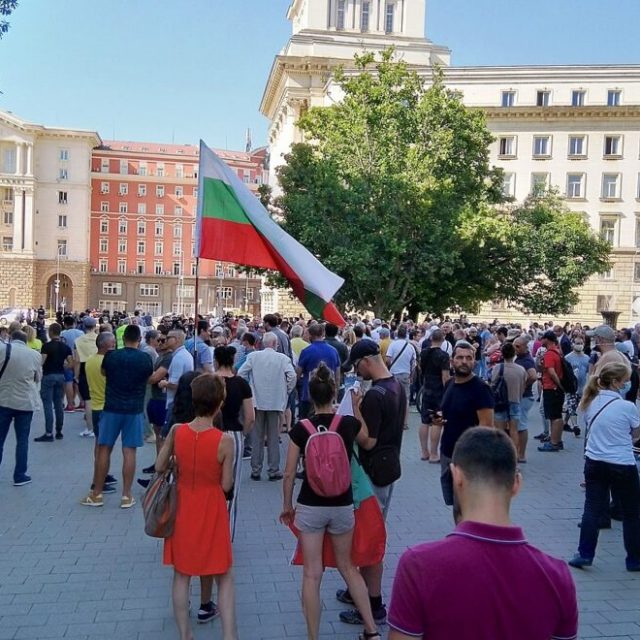