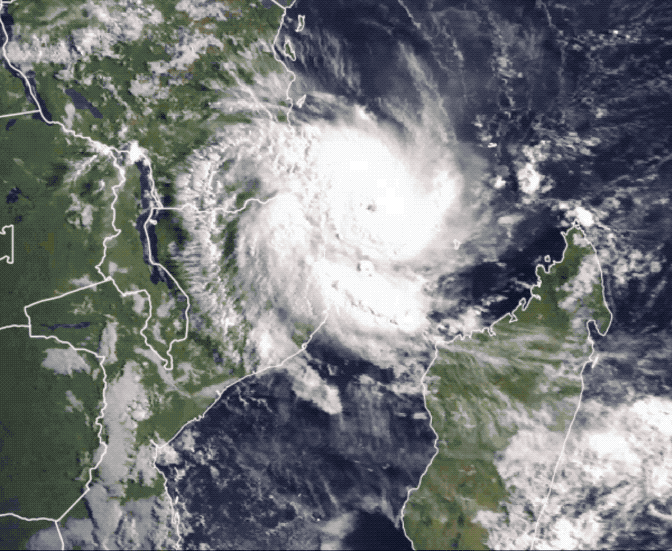 Following the extensive damage caused by tropical cyclone Kenneth in northern Mozambique and Comoros, the EU is providing initial €1.5 million to help the people affected by the heavy rainfall and destruction that the new cyclone left in its trail.

Announcing the donation Christos Stylianides, Commissioner for Humanitarian Aid and Crisis Management said: “Mozambique is facing a double disaster as a second devastating cyclone hits the country in just over a month.”

He added, “The EU is acting fast to deliver essential supplies, especially given that Mozambique is still recovering from cyclone Idai. We express our solidarity with the people of Mozambique and of Comoros.

“Our thoughts are with the national first responders working at this difficult time”. The new EU funding will provide food aid, emergency shelter, water and sanitation, basic essential items, and emergency telecommunications support for those most in need, following the heavy rainfall and strong winds, causing people to be evacuated from their homes, damage to infrastructure, loss of crops, and an increased risk of flash floods.

Tropical cyclone Kenneth made landfall in the Cabo Delgado province, in northern Mozambique, on 25 April with wind speed over 200 kilometres per hour, having passed very close to the north coast of the island of Grand Comore on 24 April lashing it with strong winds of 120 kilometres per hour.

It is the first time that two strong tropical cyclones have hit Mozambique in the same season, with tropical cyclone Idai having left more than 600 people dead in March.

The European Union provided €9.15 million in humanitarian aid to Mozambique following Cyclone Idai and, at the request of the government of Mozambique, activated the civil protection scheme through which assistance was offered by nine Member States, with some of the actions still underway. 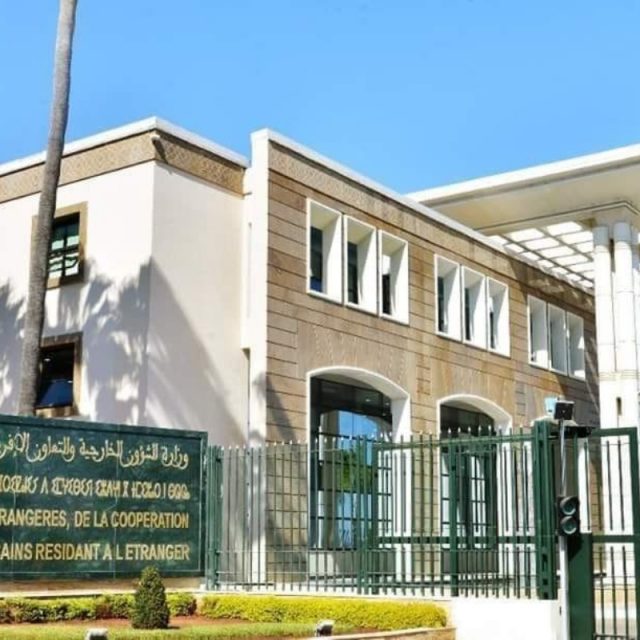 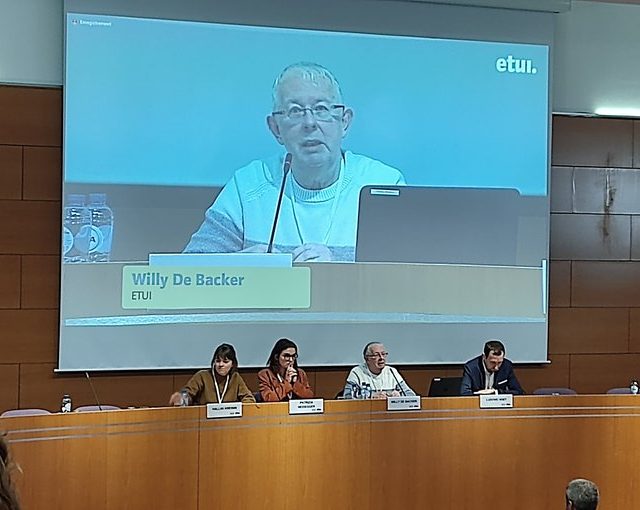