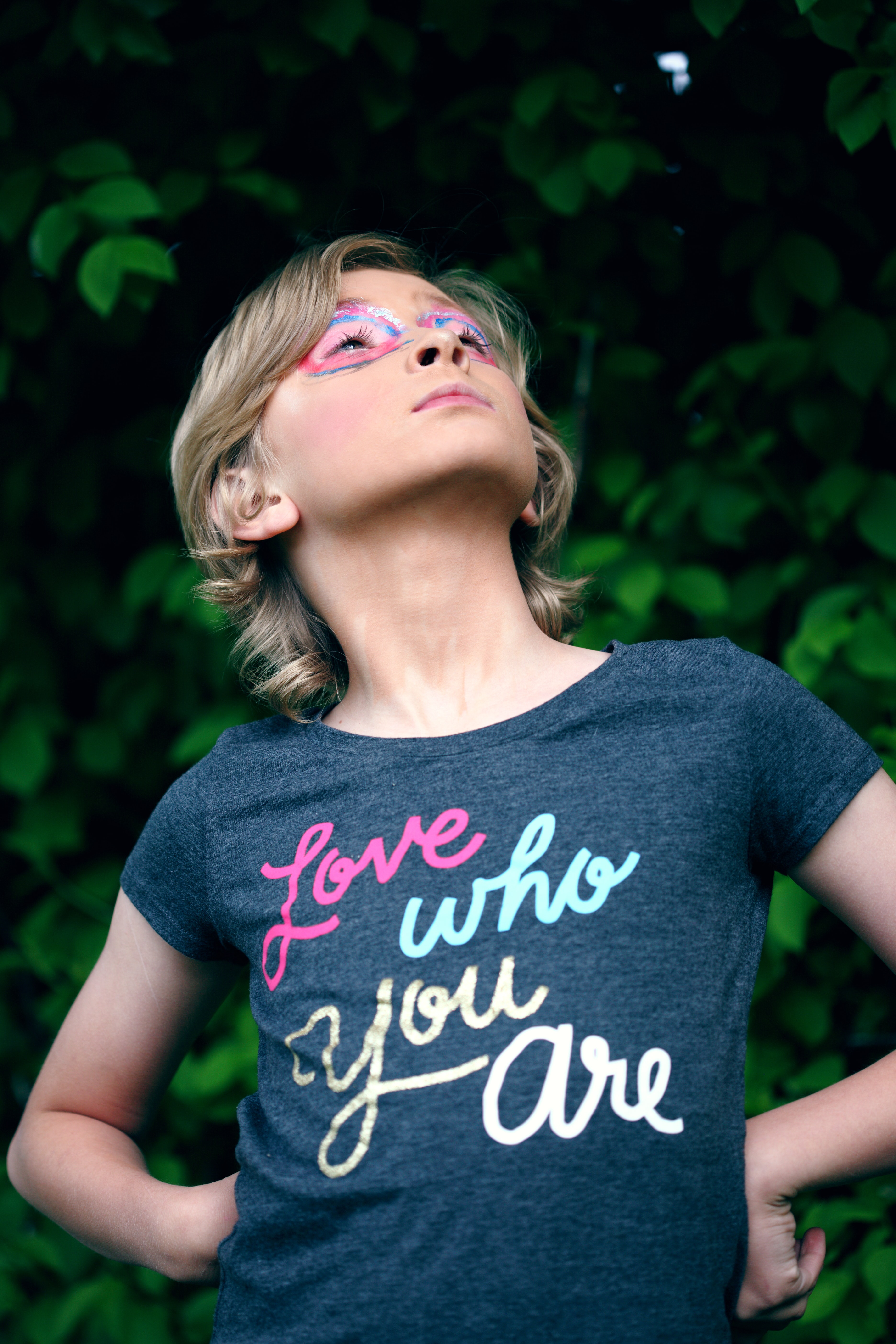 Photo by Alexander Grey on Unsplash

Political debate across the EU has recently been dominated by the cost-of-living crisis, the rising cost of health and social care and the cost of supplying additional weaponry to combat Russia’s invasion of Ukraine. In the UK a new issue has risen to the top of the agenda: what should be the rights of transgender people – and in particular who should decide? Writes Philip Bushill-Matthews.

The word ‘transgender’ only entered the English language in 1965, having been coined by psychiatrist John Oliven of Columbia University in the USA, but the concept itself has been known throughout recorded history. Over 4,000 years ago the Sumerians from Mesopotamia, inventors of cuneiform writing, documented the existence of priests known as ‘gala’ who appear to have been transgender: there were similar ‘galli’ priests in Ancient Greece as well as Rome. The similarity to the modern usage of ‘gay’ may not be a coincidence.

It was Europe in the early 20th century which would take the lead with the first recorded successful gender reassignment surgeries: two people changed from women to men and another two from men to women with the inspirational help of German Dr Magnus Hirschfeld, who was born in Poland, worked in Germany, later moving to Switzerland and finally dying in France.

Hirschfeld was way ahead of his time. Just over 100 years ago, in 1919, he opened the Institute for Sexual Science in Berlin, the first ‘sexology’ institute in the world. In 1928 he founded the World League for Sexual Reform (WLSR) which called for reform of sex legislation and full legal and social equality of the sexes. Nazi groups regularly assaulted him and disrupted his lectures, but he remained undeterred and unshaken in his beliefs as long as he lived.

He was one of the first to recognise and accept that the desire to change gender was natural – indeed innate – in certain individuals but it would be a further century before western laws would reflect this new reality.

The story now moves to France where the actor known as Jacqueline Dufresnoy, born a boy but now performing as a woman, took the stage name of La Coccinelle (the Ladybird). She said that as a boy aged 4 she knew she was really a girl but nobody else could see it. In 1952 she started taking hormones and in 1958 she became the first French person to undergo a physical sex change, receiving a vaginoplasty in Casablanca, saying afterwards that the doctor ‘rectified the mistake nature had made and I became a real woman, on the inside as well as the outside. After the operation the doctor just said “Bonjour Mademoiselle” and I knew it had been a success. It also meant I could no longer be arrested by the vice squad for impersonating a man!’ In 1960 she married French Journalist Francis Bonnet: this was the first such union to be officially recognised by the French Government, thereby establishing for the first time the legal right of transgender people to marry.

In 2006 the European Court of Human Rights laid down a formal marker with the statement that stated that ‘everyone has the right to recognition everywhere as a person before the law, and persons of diverse sexual orientations and gender identities shall enjoy legal capacity in all aspects of life’. The same year the EU adopted ‘The Recast Directive’ introducing for the first time in EU law an explicit reference to discrimination based on gender reassignment. Since then different EU countries have wrestled with the terminology, updating their own definitions of man and woman, and within the last decade many member states have produced landmark legislation to address the issue of universal equal rights.

In 2010 France became the first country in the world to declare that gender dysphoria was not a mental illness. In 2017 transgender people could change their legal gender by self-certification without any medical consultation.

Last month the Spanish Parliament passed its own transgender rights bill which permits anyone above the age of 16 to self-identify their gender with a just a simple statement and no medical report: it is expected to be signed into law within the coming weeks. Denmark was the first EU country to enact a similar law back in 2014.

Led by First Minister Nicola Sturgeon, Scotland has now produced its own very similar legislation, causing a major rift with the national parliament in Westminster in the process.

The Gender Recognition Act of 2004 still requires any UK national wishing to change gender to have a medical certificate, and to live under the new gender for at least two years before being legally recognised: it clearly needs to be updated. Other countries have found a way, but the UK Government chooses to remain stuck in the slow lane.  Equal rights should never have to wait.

The Author, Philip Bushill-Matthews, is Former Leader of the UK Conservatives in the European Parliament 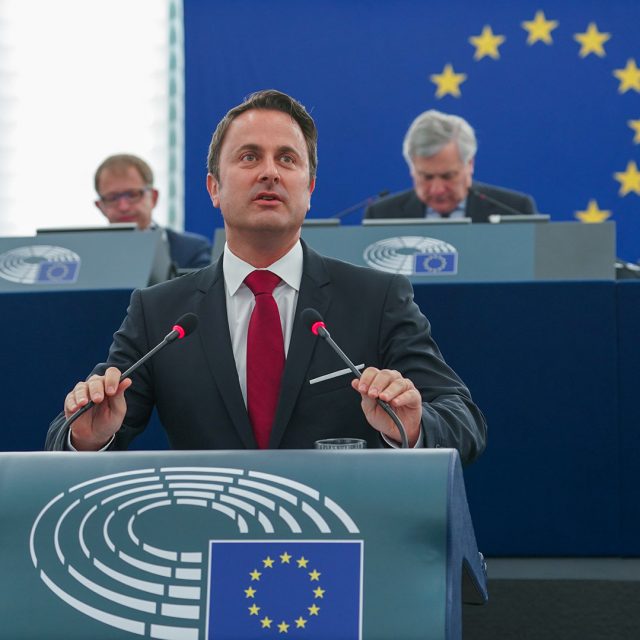 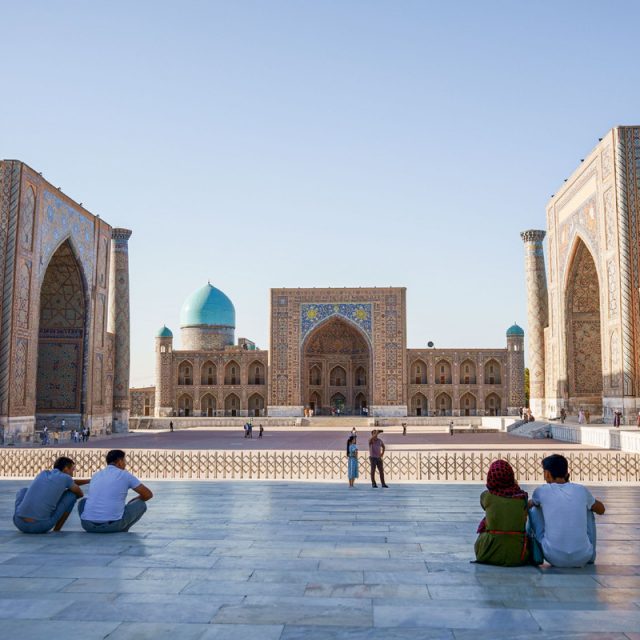