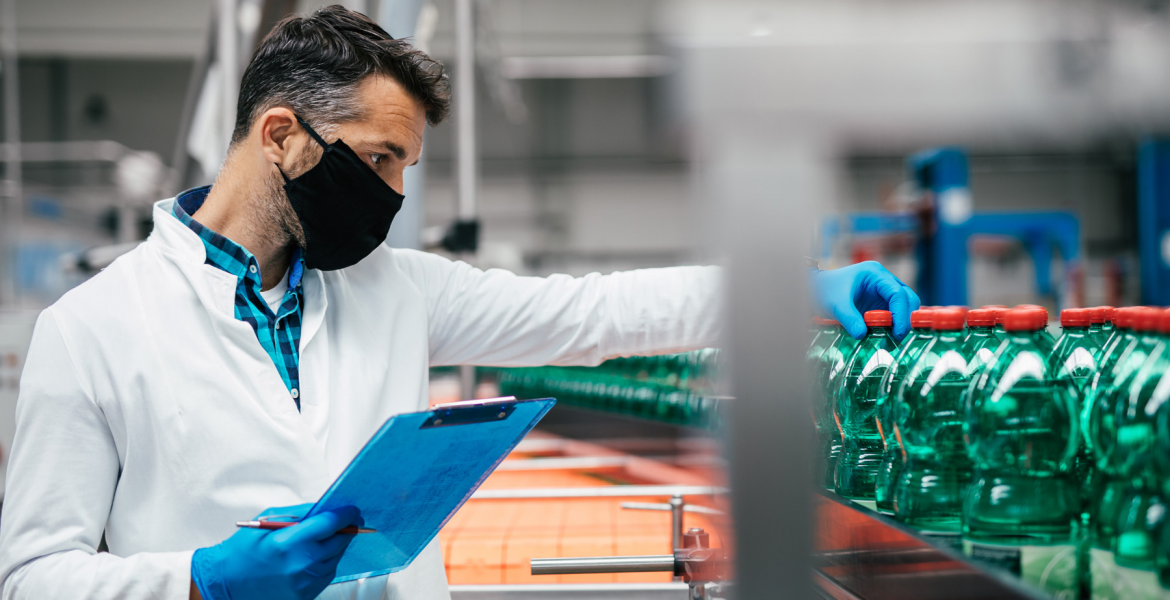 MEPs have fast-tracked and voted already during the September plenary session on their legislative opinion on the Own Resources Decision (ORD). This removes an important barrier and speeds up the procedure to implement the key EU law to restart the economy, allowing the Commission to raise €750 billion on the markets for the recovery fund.

Wednesday’s vote makes it possible for the Council of the EU to swiftly adopt the ORD and start the ratification process in 27 EU countries – so that the recovery plan can be launched as soon as possible.

In its opinion, adopted on Wednesday by 455 votes in favour, 146 against and 88 abstentions, Parliament upholds its position on the need to introduce new sources of revenue to the EU budget that should at least cover the costs related to the recovery plan.

Parliament requests a legally binding calendar to introduce these new own resources. Financing the recovery must be sustainable through the introduction e.g. of taxes on transnational polluters and multinational corporations and not become a burden for the next generation, Parliament insists.

Jose Fernandes (EPP, PT), co-rapporteur commented: “Today, history has been made in the European Parliament. For 32 years, the EU did not have new own resources. The European Commission never went to the markets to borrow at this scale. This report paves the way for the approval of the Own Resources Decision by the Council and to the ratification process in the national parliaments. Time is of the essence for us to have the Recovery Fund after 1 January 2021. What is the Council waiting for?”

Val Hayer (RENEW, FR), co-rapporteur said: “The borrowing for the Recovery is now on track thanks to the green light provided by the MEPs today. We will now ensure that the debt is repaid by tech giants, tax dodgers, big foreign polluters and others who do benefit from our single market but do not contribute fairly to our prosperity and the protection of our planet”.

Parliament’s vote on the legislative opinion is a key step that will allow for the Own Resources Decision to be adopted by the Council and submitted for ratification by the 27 member states’ parliaments. The ORD is the legal basis that provides for the revenue sources of the EU budget.

Moreover, the new ORD will constitute the legal basis authorising funds to be borrowed on the financial markets to finance the Next Generation EU Recovery Instrument (NGEU). The Council adopts the decision by unanimity after having consulted the European Parliament. Before entering into force, foreseen for January 2021 together with the new MFF, the ORD needs to be ratified by the parliaments of all member states. 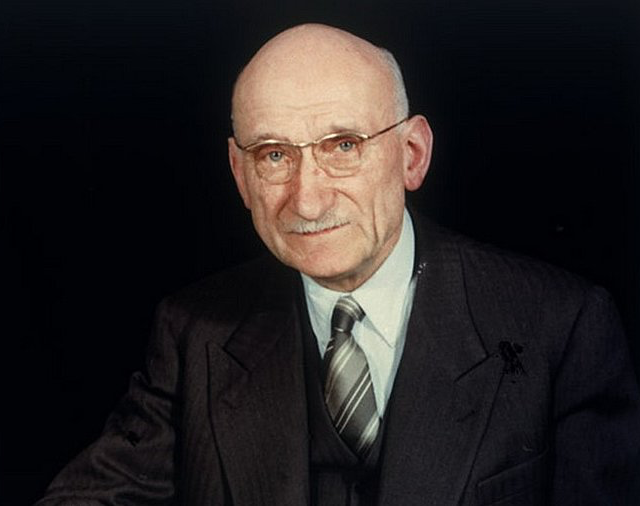