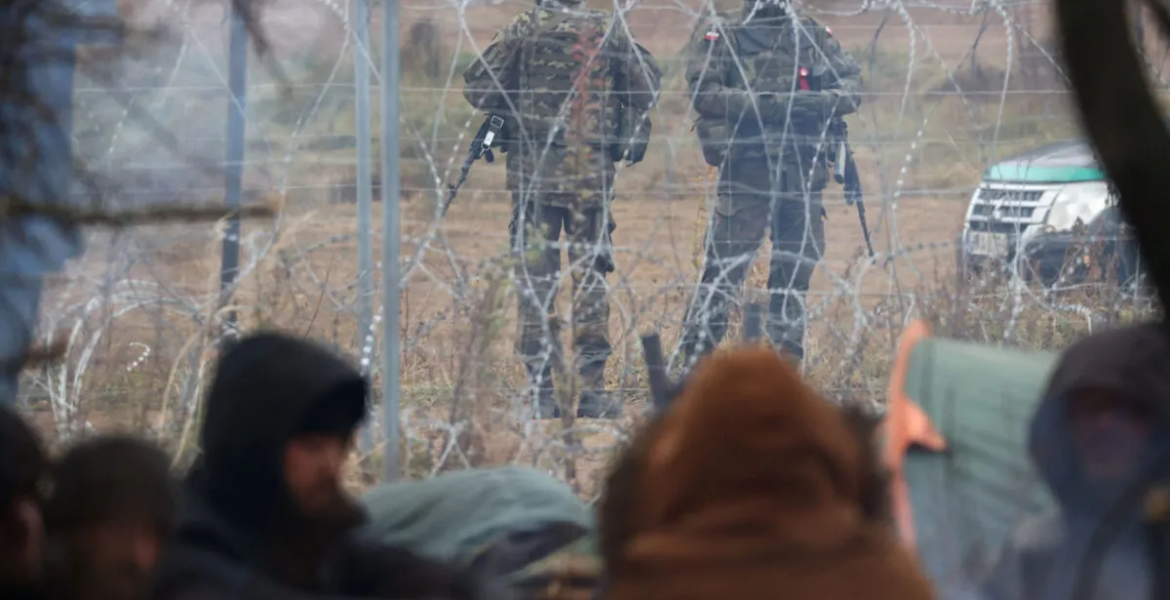 The EPP Group is calling for sanctions to stop the flood of migrants to Belarus, including a ban on the airlines involved in Lukashenko’s human trafficking.

The call came ahead of a parliamentary plenary debate on the migration crisis on the EU’s eastern border.

“As EU Ambassadors consider a new package of sanctions on the Belarusian regime, we should also make clear that those airlines that fly migrants to Minsk should be banned from European airspace and denied the right of landing on EU territory”, said Michael Gahler MEP, EPP Group Spokesman on Foreign Affairs.

“It is clear that the current crisis on the EU eastern border is a well-coordinated attack staged by Vladimir Putin and Alexander Lukashenko. It’s a test for the relations between the EU and Russia and Belarus. We need to be clear that this border is not a national one, but that it is the EU’s external border. It can and should be protected jointly. And those governments receiving EU funds to defend it, including the Polish Government, should cooperate with us and make sure their actions are transparent and in accordance with humanitarian standards”, he stressed.

Marian-Jean Marinescu MEP, EPP Group Spokesman on Transport, added: “Months have passed since the EU banned access to EU airspace and airports for Belarusian carriers but more sanctions are needed. It is time to cut off the European sky to Lukashenko. We have to stop Belarusians from flying migrants to Minsk using EU airplanes, but we must also blacklist third-country airlines that are active in human trafficking.”

In the plenary debate EU Foreign Policy Chief Josep Borrell said that the European Union is currently engaging in wide ranging diplomatic efforts together with the countries of origin in order to find solutions and prevent more trafficked migrants from arriving in this way. He stressed that Belarus authorities must provide humanitarian assistance to the people trapped in the Belarusian border area, including providing access for humanitarian organisations to the region and to allow for humanitarian corridors. He also announced an upcoming discussion on expanded EU sanctions. 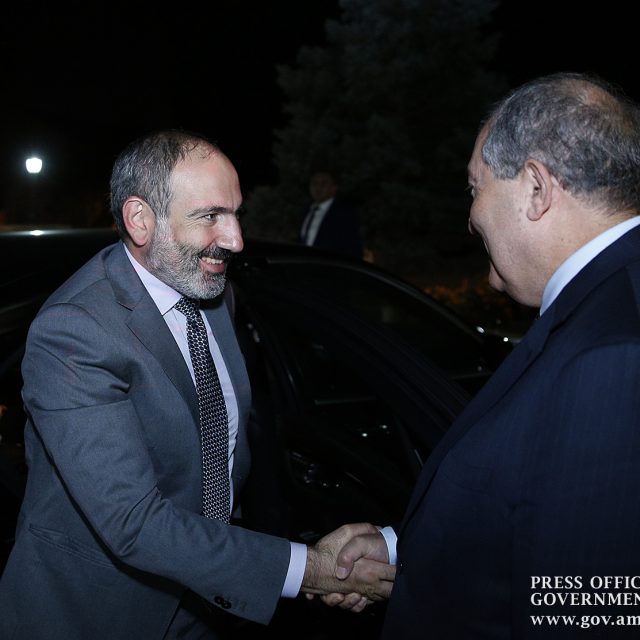 The responsibility of leadership