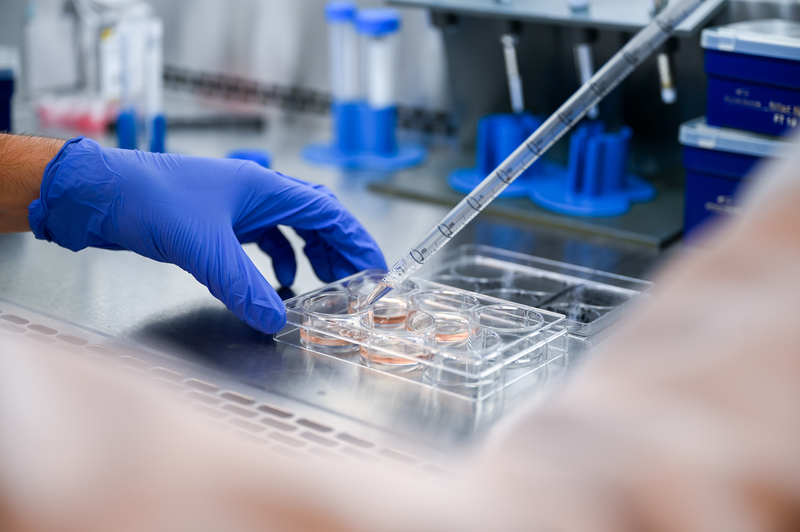 EPP Group MEPs Sven Simon, Christian Ehler and Christian Doleschal, together with a number of top scientists have sent a letter to the commission and German Chancellor Angela Merkel, pleading with them to reject the drastic cuts to European research funds, as part of an agreement on the 7-year-EU-budget and the Recovery Fund.

The letter was initiated by these three EPP Group MEPs and signed by 45 other MEPs, coming from other political Groups as well.

“The drastic cuts to European research will have devastating effects on our ability to address major challenges of our times – including climate change, pandemics, quantum technology, artificial intelligence or personal medicine.

“It will inevitably lead to an exodus of scientific excellence, technological dependencies, and diminished patient care. It will limit Europe’s ability to innovate and to develop a more prosperous and sustainable economy,” the scientists and MEPs say in the letter.

Inevitably, this will lead to a brain drain, nobody really wants but one that not many are really seeing looming in the horizon, MEPs said.

“We want to remind you that behind political discussions and budget decisions arranged behind closed doors, there are real people, exceptionally talented scientists, who will leave Europe; real scientific questions that will not be answered; real progress that will be not happen. All of that to the detriment of the people whom you have sworn to serve,” they warn. 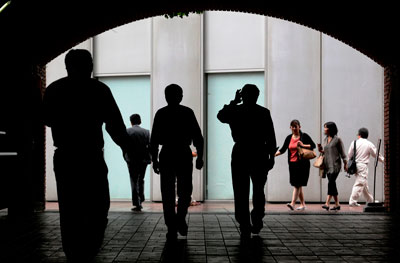