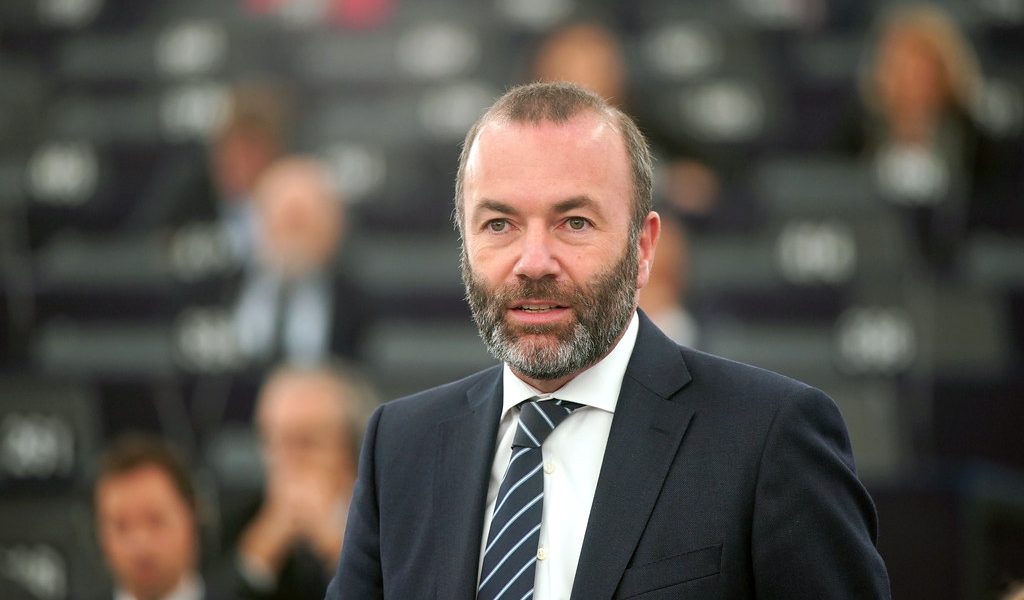 It said, “By sending hundreds of illegal migrants to Europe’s external border in Lithuania, Lukashenko is de facto playing by the worst of the smugglers’ and the human traffickers’ book, proving once again that there are absolutely no limits to his political cynicism.”

The statement was issued by Manfred Weber MEP, Chairman of the EPP Group in the European Parliament.

“The hundreds of illegal migrants who are entering Lithuania from Belarus every day are the product of Lukashenko’s special operation: they are flown into Minsk from Baghdad and Istanbul by regular airlines under the artificial pretext of tourism and then brought to the border of Lithuania. This is yet another example of the Lukashenko regime’s aggressive behaviour towards Lithuania and the EU, when civilians are being used for the purpose of hybrid war. This is Lukashenko’s revenge against Lithuania for supporting the people of Belarus, who are fighting for freedom and democracy”, said EPP MEP Andrius Kubilius, Head of the Lithuanian Delegation of the EPP Group.

“Additionally, no diplomatic efforts should be spared to make it clear to the Iraqi and Turkish Governments that they are currently being made complicit in a destabilisation attempt and an attack against the EU. A temporary ban on commercial flights from Baghdad and Istanbul to Minsk should be introduced without delay.” 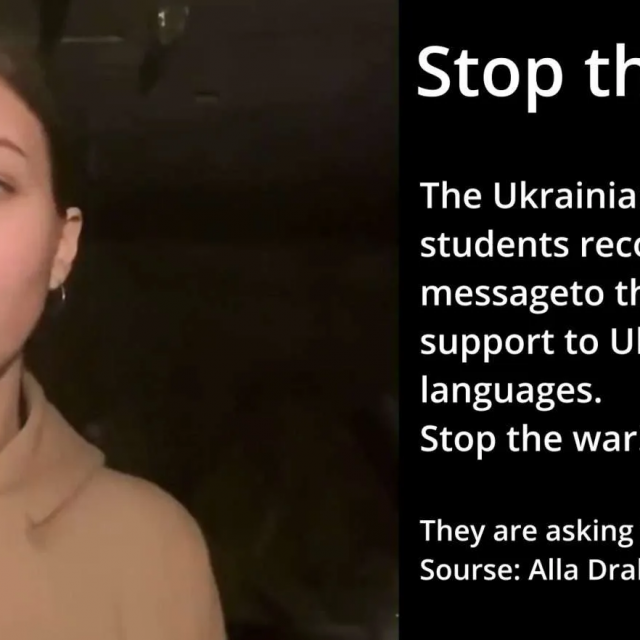 Our Generation Must Stop This War for Our Childrens’ Sake