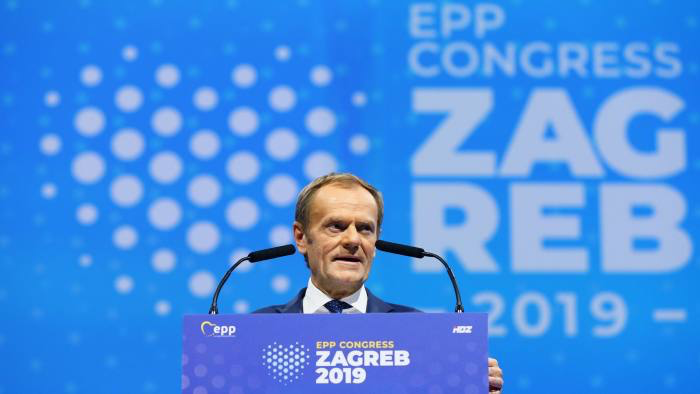 The EPP Group has “wholeheartedly congratulated” Donald Tusk on his election as new President of the European People’s Party at the EPP Congress in Zagreb, Croatia.

“Donald Tusk is the face of a modern Poland. A true Christian Democrat, he stands for a democratic Europe that is united from North to South and East to West”, said Manfred Weber MEP, Chairman of the EPP Group in the European Parliament.

“In a rapidly changing world, the biggest challenge ahead is to keep the EPP as the most important political force in Europe. We need to show European citizens that we, not the populists, deliver concrete answers to the challenges of the 21st century.

As a convinced European, twice-elected Polish Prime Minister and a successful President of the European Council since 2014, Donald Tusk has the best profile for this task. We look forward to continuing working with him towards a strong EPP that delivers in the interest of European citizens.

The EPP Congress in Zagreb was also the occasion for EPP Group Members to say goodbye to Joseph Daul, who chaired the EPP Group for 7 years and lead the EPP Party for 6 years. “In all the positions he held, Joseph Daul never forgot his roots and remained true to his values”, said Manfred Weber.

“A brilliant negotiator, a tireless fighter for his European convictions, he contributed, through his commitment, to making Europe a better, more united place. I personally owe him a lot and I am sure the EPP Group Members will all miss him. 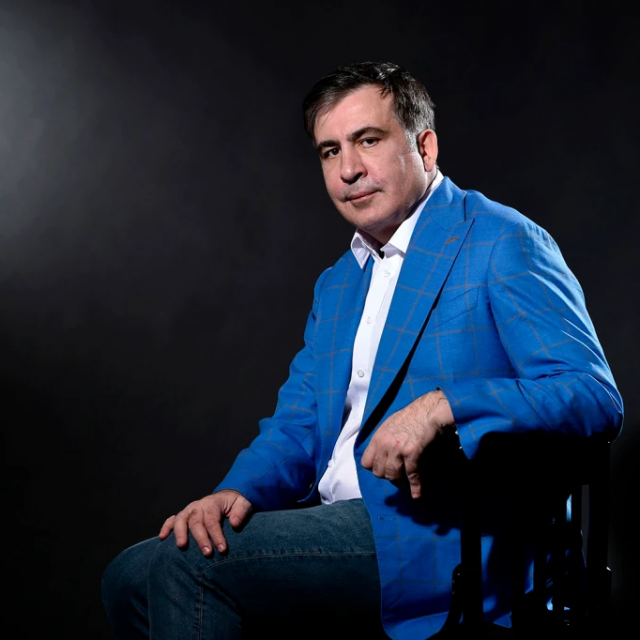 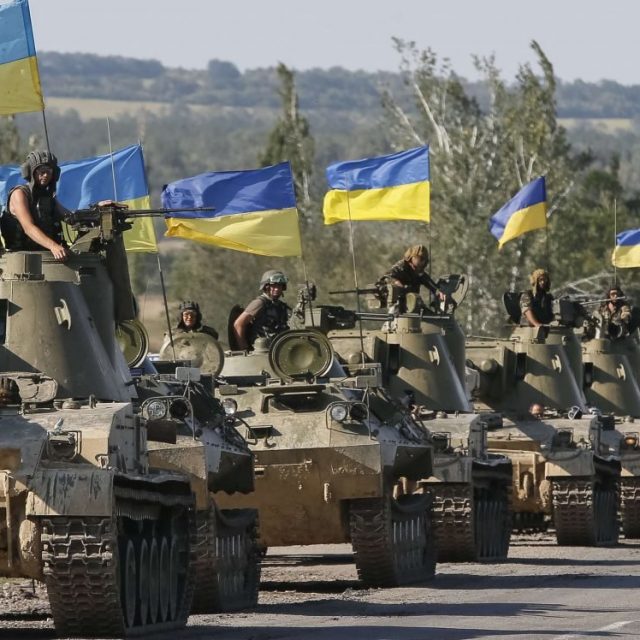