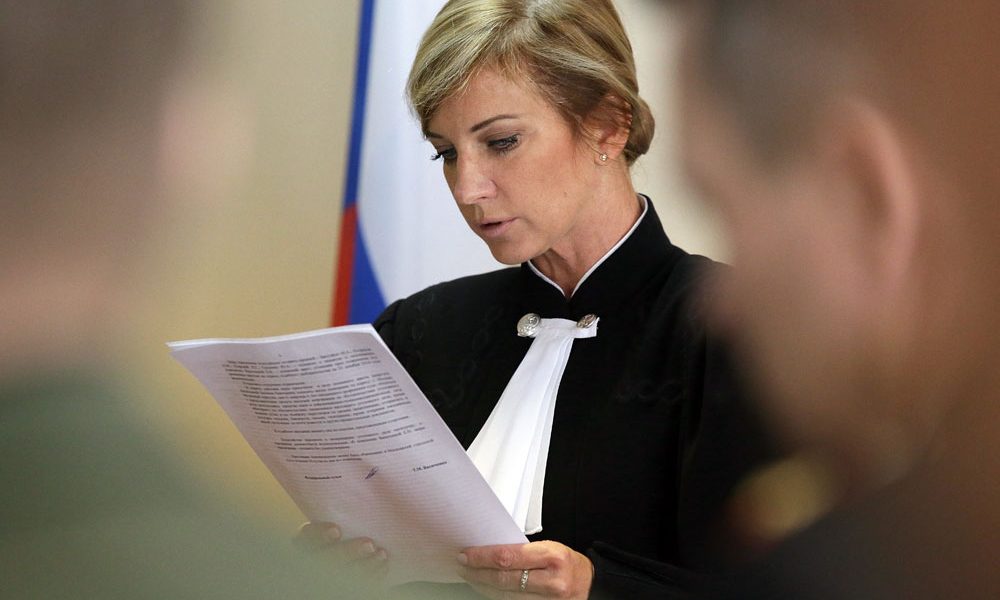 The EPP has said that “Russia must immediately stop intimidating Lithuanian judges.”

The group also said the EU should establish a mechanism to protect its citizens from being transferred to third countries on the basis of illegal or politically-motivated extradition requests”.

This is the demand of MEPs Jeroen Lenaers and Rasa Juknevičienė. Their comments come as MEPs debate the situation of judges in Lithuania at a joint hearing of the European Parliament’s committees on Foreign Affairs and Civil Liberties last week.

The case deals with the Lithuanian judges and prosecutors who found Russian, Belarusian and Ukrainian citizens guilty of war crimes against Lithuania during the Soviet crackdown in Vilnius on 13 January 1991. Following the verdict, Russia brought charges against involved judges and instructed Interpol to request their extradition.

“Lithuanian judges are European judges and deserve EU protection. The Russian Federation must not exploit Interpol’s Red Notice system for political revenge. It is a new type of hybrid attack to illegitimately persecute the Lithuanian judges, prosecutors, and investigators involved in investigating the tragic events of 13 January 1991. The international community established Interpol to protect the rule of law. We must defeat Russia’s attempts to obstruct fair justice and to spread lies and disinformation. The attack on the Lithuanian judicial system is an attack on the EU’s judicial system”, said Lenaers, EPP Group Spokesman on Civil Liberties.

“This Russian action is an attack against the EU and the international law enforcement institutions. It is an attempt to reduce trust in the institutions established to protect justice and an attempt to undermine solidarity”, Rasa Juknevičienė MEP said. 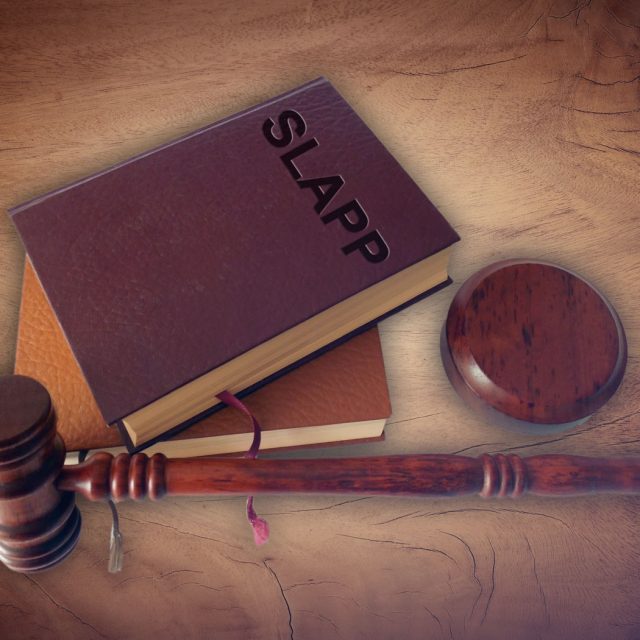 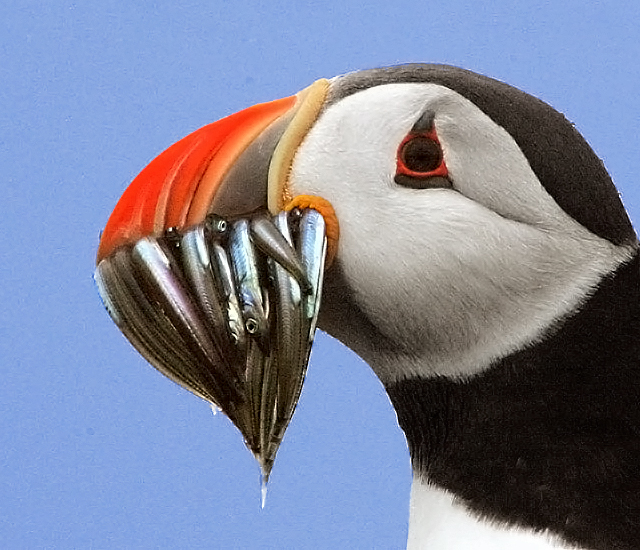 Protecting The Sea After Brexit