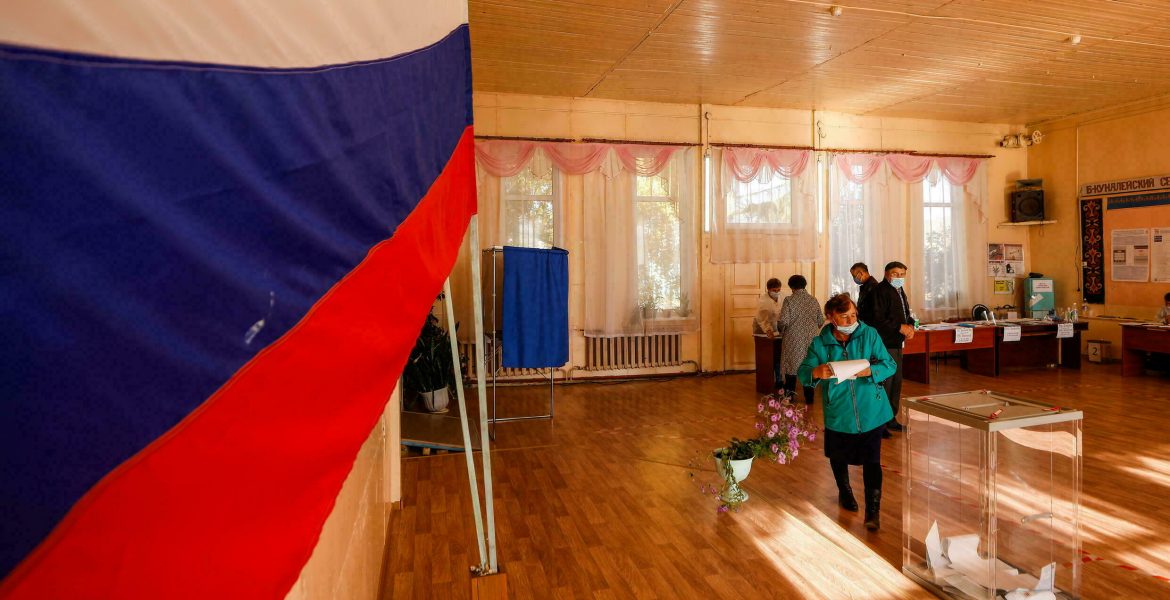 The EPP Group has called on the EU not to recognise the elections in Russia.

“What went on in Russia on 17-19 September was not elections. Russians were robbed of the possibility to have a say and freely choose their country’s destiny. The EPP Group calls on the EU and its Member States to not recognise this vote”, said Sandra Kalniete MEP, Vice-Chairwoman of the EPP Group in charge of Foreign Affairs, and Andrius Kubilius MEP, EPP Group Spokesman on Russia.

“Not allowing opposition candidates to run, persecuting free media, prohibiting the use of terminology of ‘smart voting’, introducing 3 days of voting, not allowing international observers from the OSCE/ODHIR to come and observe the elections shows how afraid the Kremlin is of the Russian people”, they underlined.

“During the 3 days of voting, numerous serious violations were reported. The electronic voting system was utilised by the regime to shape the final voting outcomes, without any independent scrutiny, especially in Moscow electoral districts. The elections took place in an atmosphere of intimidation and silencing of any critical voices. And the result, which is a result of unprecedented tampering, appears to be substantially worse than in 2016. This severely weakens the legitimacy of Vladimir Putin’s rule”, Kalniete and Kubilius stressed.

“What took place in Russia is totally different from what everybody can see in the different democratic countries, including neighbouring Ukraine, where Ukrainian authorities are not afraid to hold transparent and fair elections. If elections in Lithuania, Latvia or any other EU Member State were organised in such a shameful way, as has been done in Russia, those ‘elections’ would be called illegitimate”, they concluded. 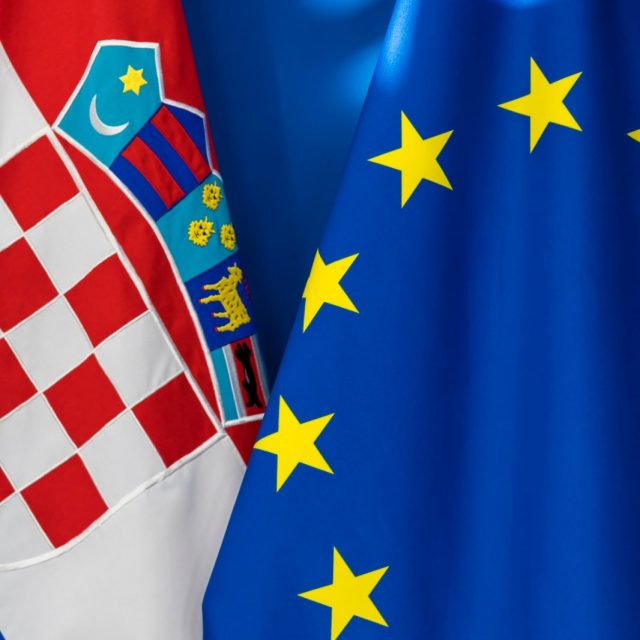 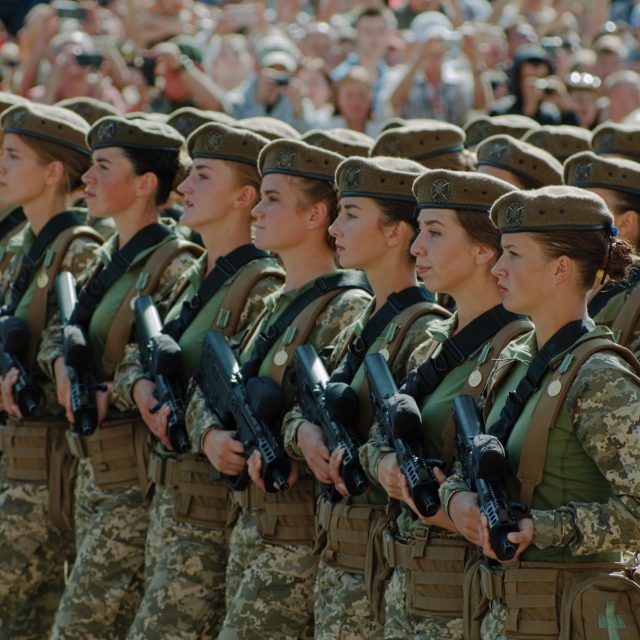