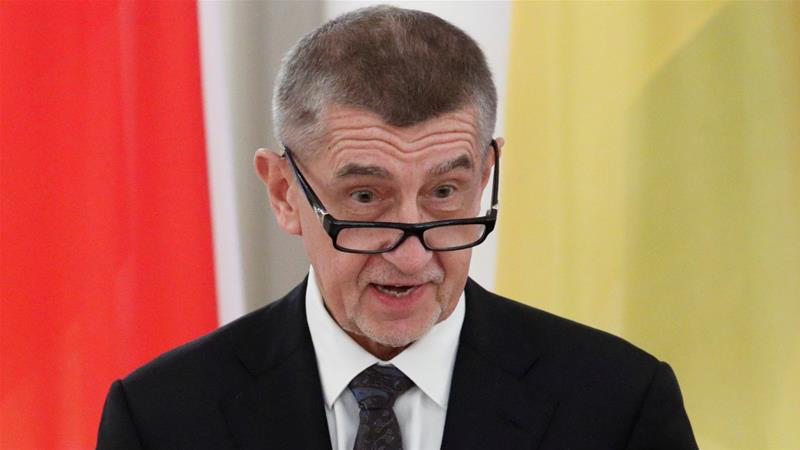 The EPP Group has criticised the Czech Republic for having no system in place to guarantee the avoidance of conflicts of interests in connection with EU funds and calls on Prime Minister Babiš to stay out of the negotiations on the long-term EU budget.

A centralised overview of how EU money is spent is missing in the country and the Supreme Audit Office has limited controlling powers.

At the same time, the Agrofert Group, which is still under Andrej Babiš’ control, remains the biggest recipient of EU subsidies in the Czech Republic.

“As a consequence of this systematic failure in a proper legal and auditing oversight, Prime Minister Andrej Babiš must not negotiate the multi-annual EU budget from which he benefits as a beneficial owner of Agrofert”, said the EPP Group’s Monika Hohlmeier MEP, Chairwoman of Parliament’s Budgetary Control Committee.

“The lack of control to avoid and detect conflicts of interest and the remaining lack of transparency about beneficial owners of companies in the Czech Republic is in direct contradiction with EU financial and anti-money laundering legislation”, warned Hohlmeier.

She continued: “Another highly important recommendation we have for the Czech Government is to grant the Supreme Audit Office the right to check how public money is spent at all administrative levels and to do on-the-spot checks of final beneficiaries of this money. It is scandalous that this is not the case yet.”

These problems in the Czech Republic will have an impact on EU rules on the allocation of funds in the future.

“It is alarming to see how oligarchs benefit from EU taxpayers’ money at the expense of small and medium-sized players in the Czech Republic.”

“The EPP Group proposes changes to the rules on the allocation of EU funds.”

“We want an anti-oligarch law capping EU funds per natural person and a transparent list of the beneficiaries of EU funds”, explained Hohlmeier.

The topic will remain on the European Parliament’s agenda. “We will address both the Czech authorities and the European Commission with our recommendations.”

“We also plan a public hearing in our committee with all those who can provide us with additional details about the use of EU money in the Czech Republic”, concluded Hohlmeier, explaining the next steps.