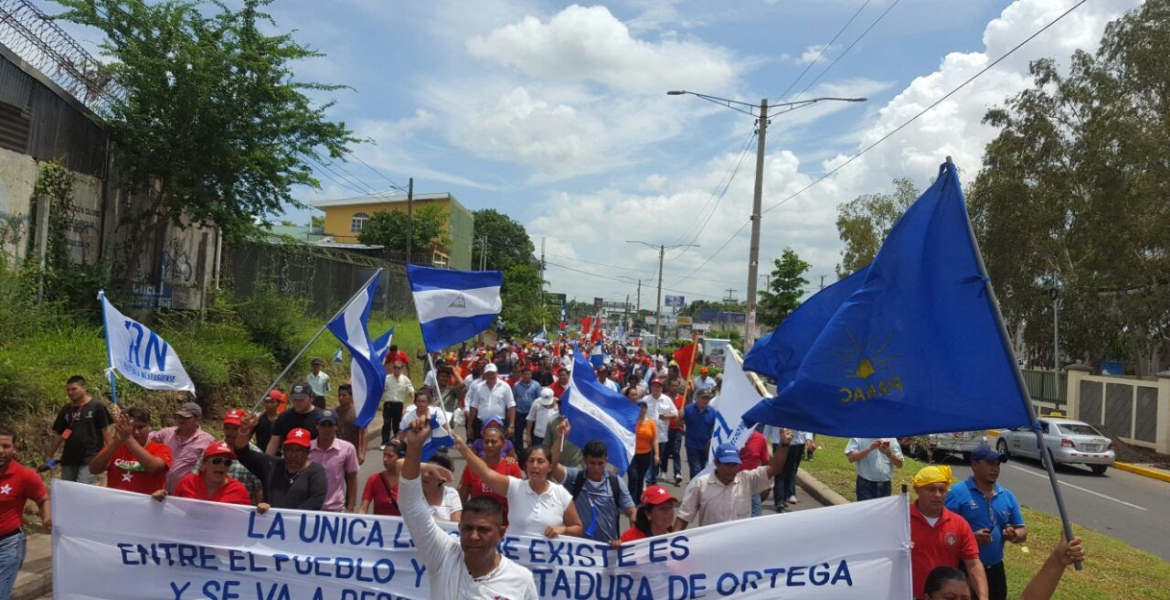 MEPs have urged the Nicaraguan government to end the ongoing crackdown on opposition voices and call for dialogue between the country’s political forces to resume.

They have urged the Nicaraguan government to end the persistent repression of dissent, torture and sexual violence against the political opposition. They also call on the Nicaraguan authorities to immediately release all those arbitrarily detained and dismantle the paramilitary forces operating in the country.

The text further condemns the Nicaraguan government’s lack of willingness to relaunch a meaningful internal dialogue with the opposition, and demands that talks between the authorities and the opposition Civic Alliance resume.

It also stresses the need to:guarantee political and civil freedoms for all Nicaraguans,

In light of the current circumstances, the text finally calls for the democracy clauses in the current EU-Central America Association Agreement to be triggered, which would effectively start the process of suspending Nicaragua from the agreement. MEPs justify this move by noting that the development and consolidation of democracy, the rule of law and respect for human rights must form an integral part of the EU’s external policies.

Nicaragua has seen a wave of unrest and brutal crackdowns on demonstrators and opposition voices ever since protests began in April 2018 over the social security reforms decreed by President Daniel Ortega that increased taxes and decreased benefits, with many people being killed and jailed. 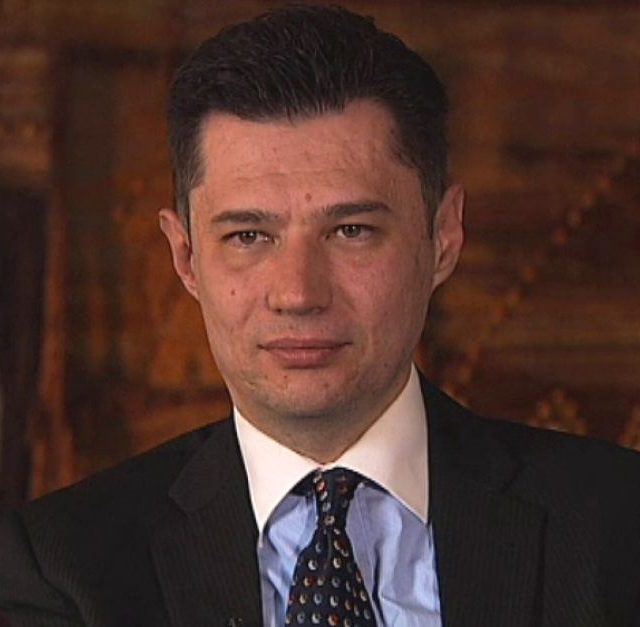