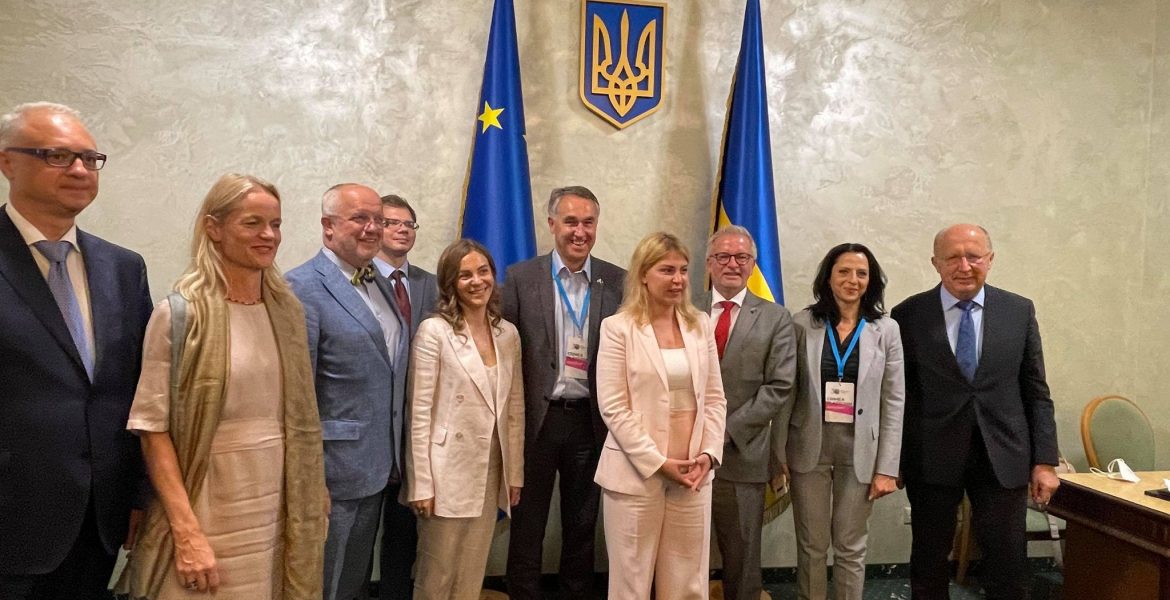 A high-level delegation of the European Parliament, which travelled to Ukraine amid the current security crisis, concluded its visit on Tuesday.

During their visit, MEPs emphasised the European Parliament’s unwavering support to Ukraine’s independence, sovereignty and territorial integrity within its internationally recognised borders as well as to its right to choose its own security arrangements and alliances.

The European Parliament’s fact-finding visit (from 30 January to 1 February) demonstrated its solidarity with the Ukrainian people and was part of an extensive and coordinated diplomatic effort to de- escalate tension and avoid the disastrous consequences of a possible armed conflict. Furthermore, the current military build-up and hybrid warfare attacks on Ukraine are regarded as attacks on European security as a whole that amount to a systematic attempt by Russia to create divisions in Europe and amongst Europeans and the United States, MEPs say.

The Parliament considers it essential that the EU remain united in its condemnation of Russian intimidation of Ukraine and in the face of the Kremlin’s attempts to undermine European security and democracy. The European Parliament has a key role to play in both showing the EU’s unity in the face of Russian aggression and in communicating its support for the strongest possible response should Russia take military steps against Ukraine.

Besides Kyiv, the delegation visited Mariupol, a city and strategic port in the southeast of Ukraine on the Sea of Azov, very close to the contact line. Meetings were held with the Mariupol field office of the European Union Advisory Mission (EUAM), and with the municipal and port authorities.

“What we have seen in the field yesterday, close to the contact line, can be hardly described as reassuring, but we have been also impressed by the courage, determination and resilience of the Ukrainian people living in that region. The European Parliament is determined to play its full role through parliamentary diplomacy in communicating a unified European position and showing our solidarity with Ukrainian citizens in this hour of uncertainty”, said Mr McAllister.

“We considered it important to visit Mariupol, a strategic port on the Azov Sea and close to the contact line, where the EU has deployed a CSDP Advisory Mission (EUAM) field office. The visit took place in the context of Russia’s military build-up, enhanced naval presence and use of hybrid attacks including cyber and disinformation. In response, the EU will continue to show solidarity with Ukraine and remain united in preparing for the strongest possible response should Russia take further military steps”, said Ms Loiseau.

The recording of the press conference held at the end of the visit is available here.

You can find the composition of the delegation here.

The current crisis has been provoked by an ongoing Russian military build-up in and around Ukraine, as well as the destabilising use of hybrid attacks, including disinformation and cyber-attacks, on Ukrainian government institutions. 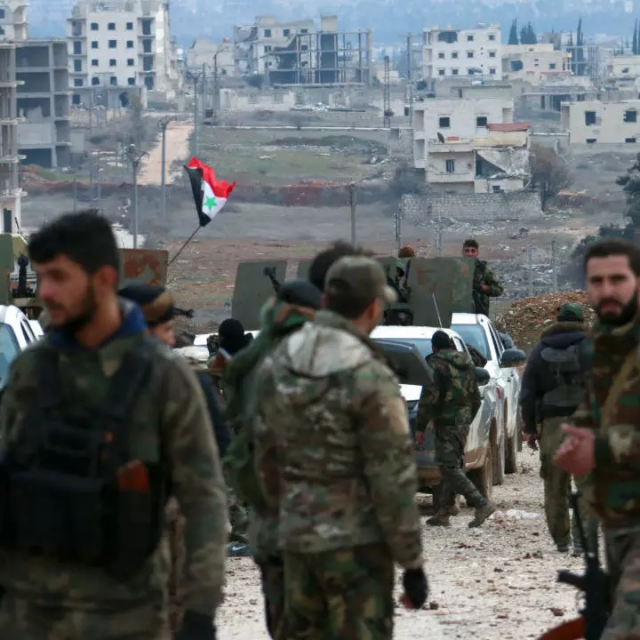 Supporting the Future of Syria 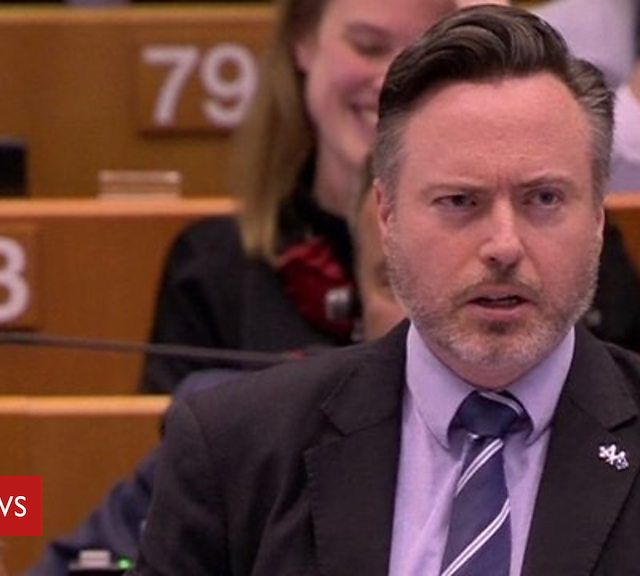