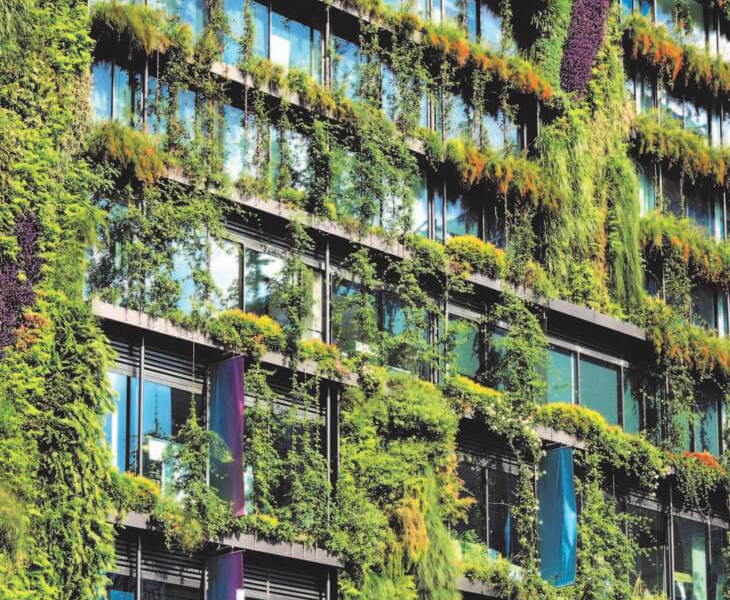 MEPs are set to demand the European recovery plan dedicates billions to large-scale energy efficiency programmes to lift millions out of energy poverty, in a vote in the European Parliament on Wednesday (16 September).

As energy poverty rates soar due to Covid-19, energy savings and building renovations could finally get the attention they deserve, says Friends of the Earth Europe.

In a key week for EU climate policy, the cross-party resolution in the European Parliament signals the breadth of support among MEPs for substantial funds for building renovations ahead of ‘flagship’ EU Renovation Wave legislation next month. The vote calls for legislation on the Renovation Wave, with €75 billion a year in EU incentives to make the building sector climate-neutral by 2050, and for Integrated Renovation Programmes to be launched to prioritise the 1 in 4 Europeans currently living in energy poverty.

Martha Myers, energy poverty campaigner for Friends of the Earth Europe, said:  “After another summer of record heat and volatile storms, on top of the Covid-19 crisis pushing millions of European households to the brink, Europe’s energy poor urgently need a green bailout. By joining together to demand liveable energy-efficient homes for all, MEPs are throwing down the gauntlet to EU energy commissioner Kadri Simson to deliver the goods – an ambitious Renovation Wave to end the scourge of energy poverty in Europe.”

Renovations are increasingly seen as a ‘win-win-win’ for tackling climate change, poverty rates and pioneering a sustainable economic recovery. If properly targeted, the first-of-its-kind Renovation Wave has the potential to foster high-quality jobs in the construction and renewable energy industries, as well as help those unable to afford to fuel their homes. Increasing the rate of home renovations by just 1% could lift an estimated 7 million people out of energy poverty across Europe.

Alliances such as the Right to Energy Coalition have called for EU energy saving targets to be made binding and more ambitious. They encourage European-wide investment in energy efficient building renovations to simultaneously eradicate high energy poverty, create green jobs and tackle the climate crisis.

Martha Myers continued: “We need to renovate over 3 million houses per year across Europe and make sure the energy poor are the prime beneficiaries, especially social housing.” 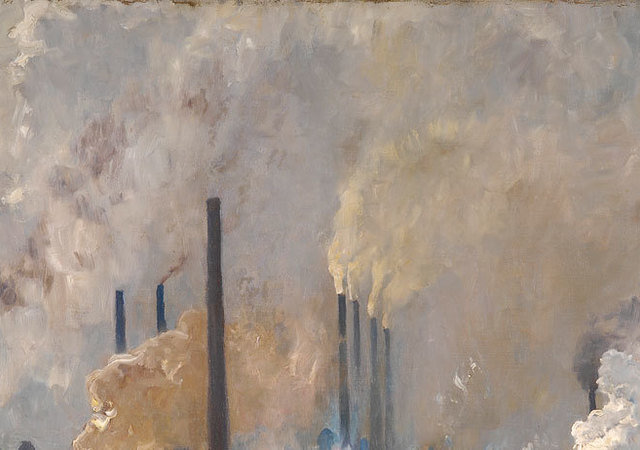