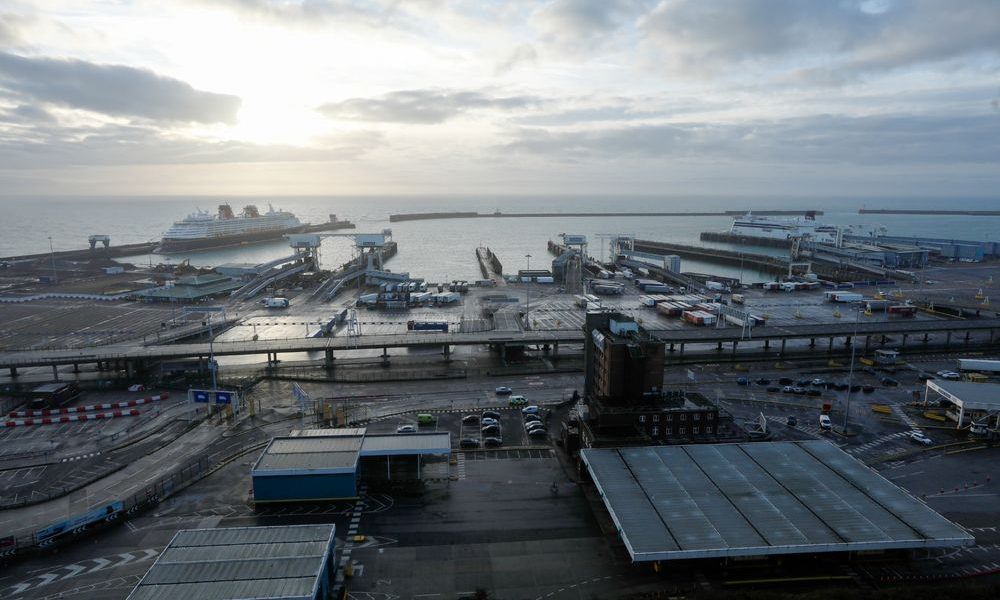 On Monday 28 December, the leaders of the political groups in the European Parliament and President David Sassoli exchanged views with Commission President Ursula von der Leyen and EU Chief Negotiator Michel Barnier on the deal reached on 24 December on the future relationship between the EU and the UK.

The Conference of Presidents reiterated Parliament’s thanks and congratulations to the EU negotiators for their intense efforts to reach this historic agreement that can now form the basis of a new partnership.
In the spirit of unity that prevailed throughout the negotiation process, and given the particular, unique and specific circumstances, the Conference of Presidents accepts a provisional application to mitigate the disruption for citizens and businesses and prevent the chaos of a no-deal scenario. This decision on this specific provisional application neither constitutes a precedent nor reopens established commitments made among EU institutions. It should not serve as a blueprint for future consent procedures, the political groups’ leaders underlined.

The Conference of Presidents also decided to examine with the Council presidency and the Commission a proposal to slightly extend the period of provisional application, allowing for a parliamentary ratification during the March plenary session.

The Committees on Foreign Affairs and International Trade, together with all associated committees, will now carefully examine the agreement and prepare Parliament’s consent decision to be discussed and adopted in plenary in due time and before the end of the provisional application. In parallel, the political groups will prepare a draft resolution accompanying the consent vote.

The political groups’ leaders stressed Parliament’s will to monitor closely the implementation of the EU-UK agreement in all its details. They stressed that parliamentary cooperation is a key part of the future treaty between the EU and the UK. When the right time comes, Parliament will seek to establish contact with the UK Parliament to cooperate.

On a separate note, parliamentary leaders expressed regret that the UK had chosen not to include Erasmus programme in the agreement. 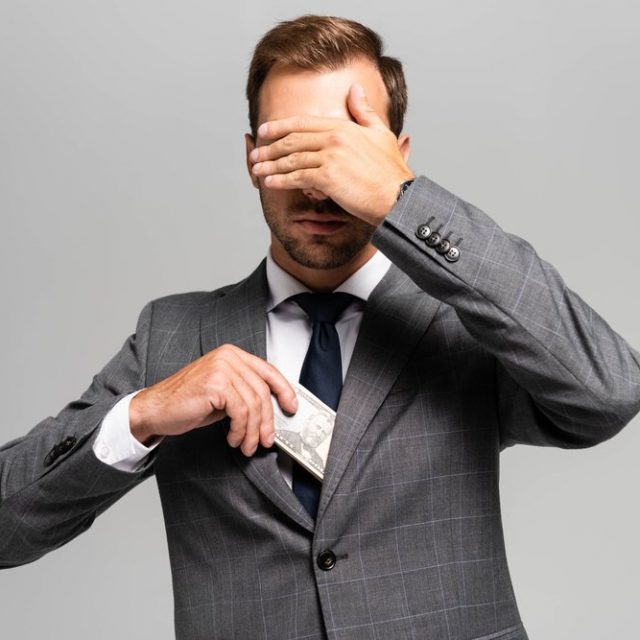 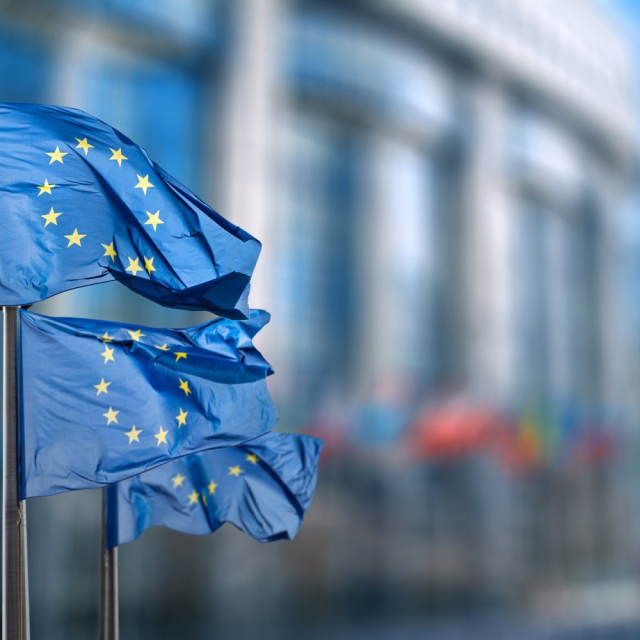 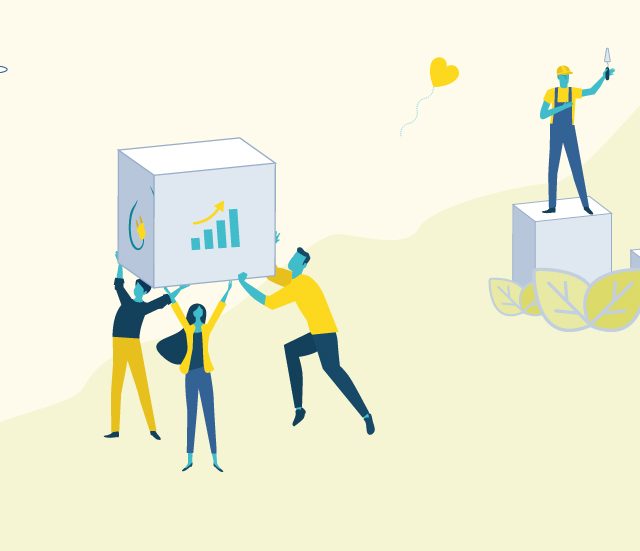 Recovery and resilience facility: local and regional governments must have a say