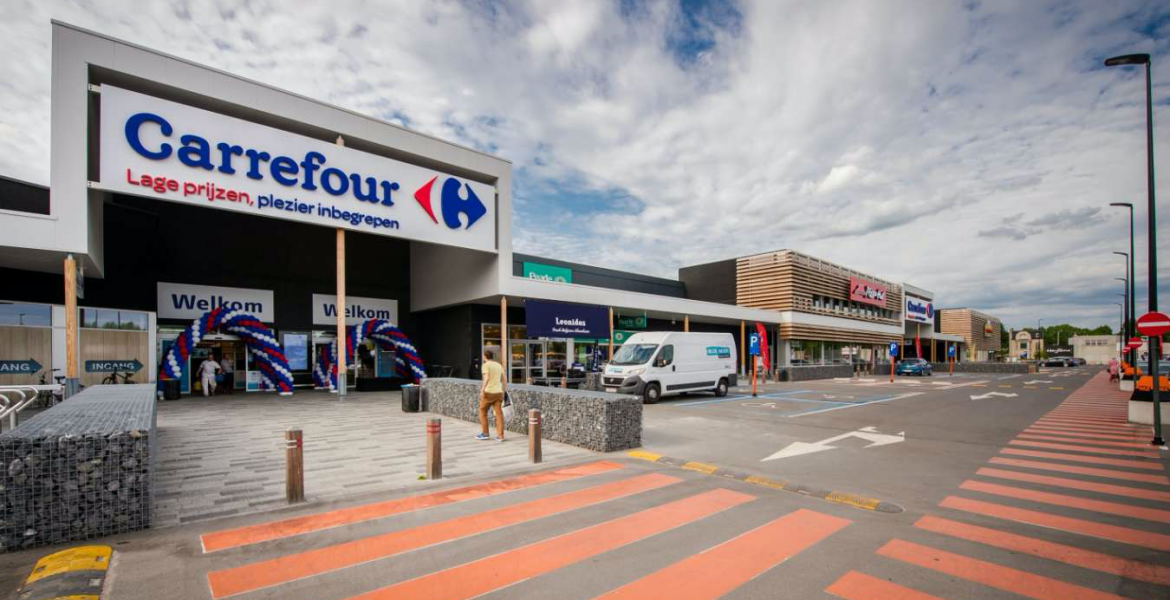 Members of the European Parliament have confirmed that they stand in solidarity with the 400 people in Wallonia who have lost their jobs after being made redundant by Carrefour Belgium.

These people should receive support from the EU budget, despite this proposal being rejected by the EU Council.

Furthermore, MEPs also backed the proposal to include 300 unemployed young people from the same region in the European Globalisation Adjustment Fund (EGF) aid scheme and to allocate a total of €1.6 million.

Eider Gardiazabal, S&D Group spokeswoman on the budget, said: “What the Council has done is shameful and unacceptable! We have the means and a duty to these people to make sure that they are compensated and enrolled in courses and trainings that will ensure their readjustment to the labour market.”

“MEPs have voted both in the BUDG committee and in plenary in favour of mobilising €1.6 million to this end. Since the Council has rejected the Commission’s proposal, the issue will now be discussed by means of a trilogue, between us, the Commission and the Council. One thing is certain – we will keep fighting for workers’ rights!”

Nils Ušakovs, S&D Group negotiator on the file, added “The situation created by Carrefour Belgium has a particularly significant adverse impact on the employment situation, and thus on the regional economy of Wallonia. The scarcity of jobs in the region, the quite high unemployment rate and the fact that many of the former workers are either aged 50+, or very young, makes their reintegration into the labour market even more problematic.

“Additionally, we must acknowledge that retail trade is going through a period of major change, due to globalisation. Changing patterns in consumers’ habits and digitalisation may increase redundancies in the future. The Carrefour Belgium case may be just the beginning of many cases to follow. Turning a blind eye to the problem is definitely not the solution. We must act early and the next MFF is the right forum to start with.”

It is claimed by the Socialist and Democrats political group that:-
* the rise of online sales is a significant contributing factor in Carrefour Belgium’s decision to cut down on personnel, at the expense of workers in the Walloon region.
* in the EU, the percentage of the population purchasing online has increased from 47% to 69% over the period 2013-2018.
* for price-based considerations, consumers tend to turn to such international web-shops, based in non-EU countries. Non-EU online shopping is having a major impact on the sales in conventional retail stores in the EU.
* the global trends also apply to Belgium. 67% of the Belgians bought online in 2018, compared to only 46% in 2012. This represents an increase of 21% in six years. Belgian e-buyers making monthly online purchases are 44% of the total, 9% do so weekly. More than €150 is a normal monthly budget for 42% of the Belgian e-buyers. 39% of Belgian e-buyers declare they will spend more or much more in 2019 than the previous year. For half of the respondents it is irrelevant whether the web-shop is Belgian or not.
* to date, the retail sector has been the subject of 10 EGF applications, two of which based on trade related globalisation and eight on the global financial and economic crisis.