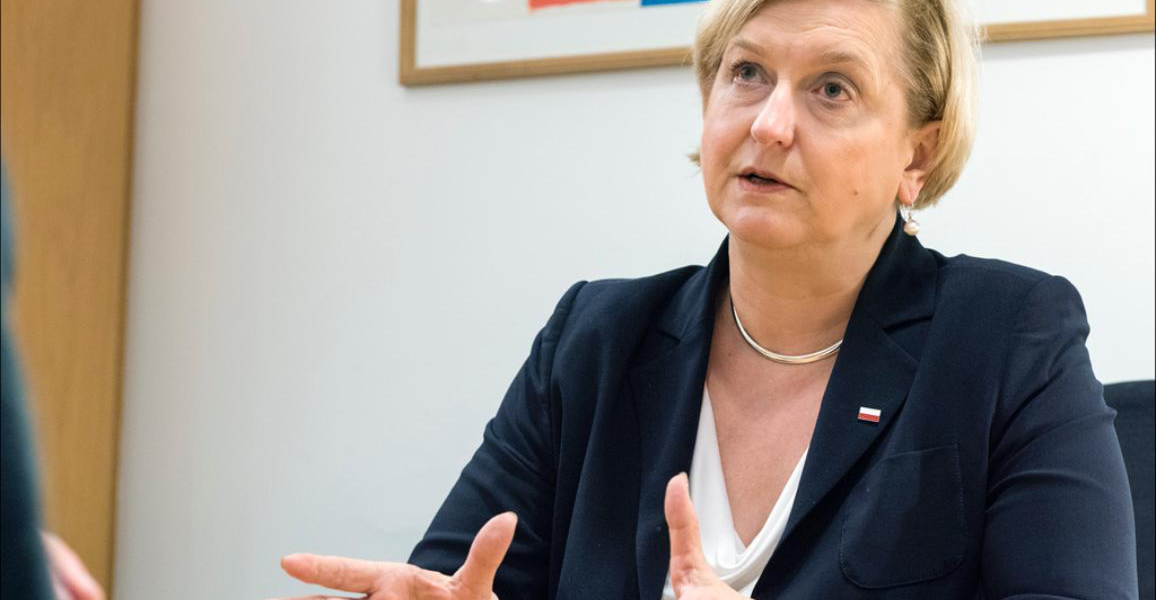 MEPs are set to adopt a resolution following a fatal crackdown by the Iranian government forces against protestors.

“It is time for the EU to ‘re-think’ its relations with Iran” was the message from ECR Group Foreign Affairs spokeswoman Anna Fotyga ahead of a debate and vote in the European Parliament later this week.

In a draft resolution to be voted on in Strasbourg, Parliament is set to call on EU leaders and the European Commission to adopt a fresh approach to the Iranian Government following their brutal use of force against protestors that has reportedly seen at least 304 people killed and thousands more arbitrarily tortured and detained.

Triggered after the sudden introduction of a fuel price increase, the protests quickly swept Iran and also led to a week-long nationwide internet shutdown.

Despite repeated calls for restraint from the international community, the ruthless repression of protestors, journalists and human rights defenders has continued unabated. Now the European Parliament is demanding action.

Speaking ahead of the debate, Fotyga told this website, “It is time to re-think our relationship with Iran.” She added, “The international community cannot continue to engage with a country that is murdering its own people. Tehran’s barbaric crackdown shows us what the Ayatollahs and the Iranian Government are all about – personal power and wealth over the basic rights of their citizens.”

“Their violent suppression is designed specifically to strike fear into the population and to prevent others from speaking up about the Government’s atrocities.”

“We cannot continue to stand by and let this happen, our approach to the brutal Iranian regime must be revised immediately.” 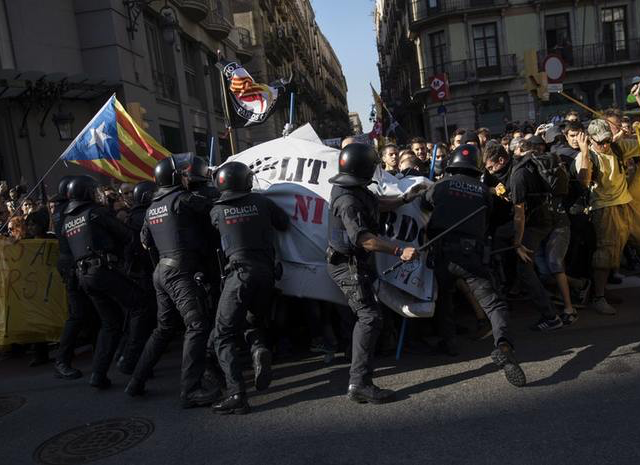 European Parliament Debates Police Use of Force Against Protests