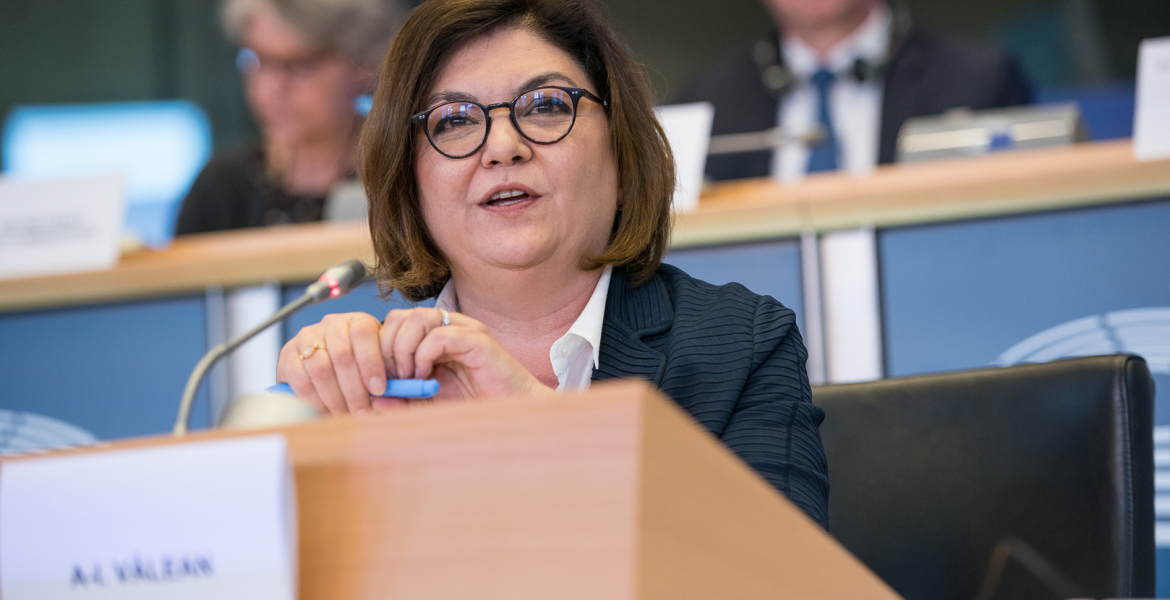 The committee Chair and political groups’ coordinators will now assess the performance of the Commissioner-designate.

The right to move freely is highly valued by EU citizens and transport makes this possible,  Vălean said during her speech.

On the European Green Deal, Vălean said that it cannot be completed without transport at its core, but greening mobility must serve the citizens’ interests.

While additional efforts are needed to reach carbon neutrality targets, this has to be economically feasible to be accepted by the people, she added.

Digitalisation and automation entail huge changes for the sector, but this cannot come at a human cost, so greater focus on training and retraining is needed.

The Commissioner-designate said she would work on improving road safety and would push for the completion of the Single European Sky to reduce airspace congestion and emissions. She would make efforts to boost the uptake of clean vehicles and the deployment of publicly available refuelling and recharging points.

Whereas the EU has a solid passenger rights framework, this also needs to be taken further, she said. On infrastructure investment, she said she would defend the Connecting Europe Facility budget for the next Multiannual Financial Framework.

MEPs of several groups questioned  Vălean on specific measures and initiatives she intends to bring forward in the context of the Green Deal, on measures to support workers in the sector and on how to improve transport connections in remote regions.

Some MEPs also voiced concern that the Green Deal could lead to European businesses becoming less competitive and wanted to know how the Commission will support SMEs in this context. 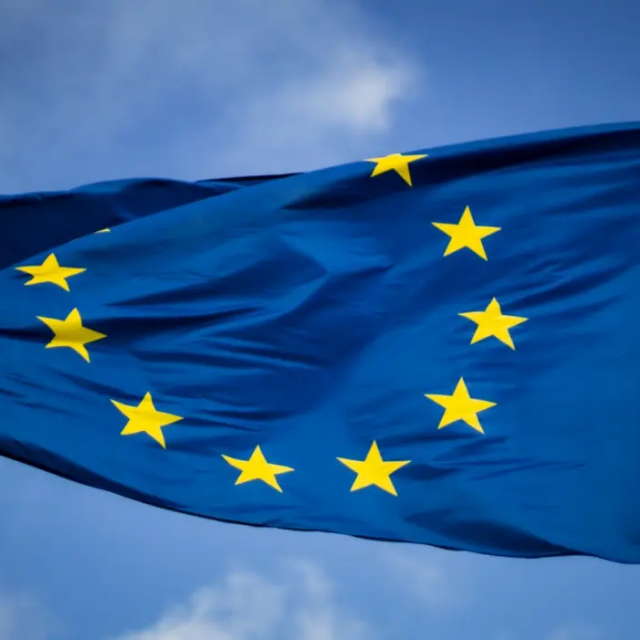 Special Barometer on the Future of Europe