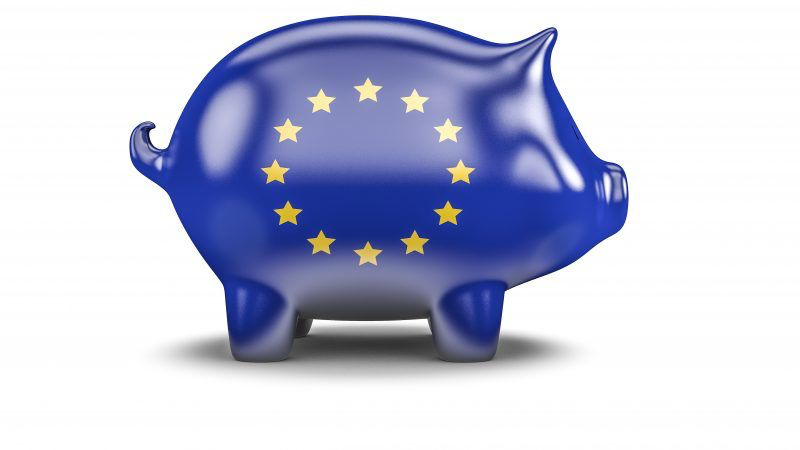 At this week’s plenary session in Strasbourg MEPs welcomed the fact that the error rate for payments – as estimated by the ECA – had reached an all-time low of 2.4%. However, they raised some concerns about how testing samples were selected.

MEPs are worried about the mounting payments backlog, which reached a new record of EUR 267.3 billion in 2017 and is expected to rise even more by the end of the current long-term budget in 2020. MEPs stress that the EU budget is not allowed to run on deficit and that the growing payments backlog represents a financial debt. The situation is a consequence of years of high commitments and low payments. With member states submitting fewer claims than anticipated, the Parliament calls on the Commission to provide them with support to improve the absorption rates.

Bidding procedures in some member states “may have turned into semi-legal procedures, preventing fair competition and possibly allowing fraud”, MEPs say, noting with concern shortcomings in Hungary and Slovakia.

The Budgetary Control Committee’s mission in Slovakia in December revealed a risk that organised crime could infiltrate how EU funds are checked and managed. They therefore call on the Commission to “take the necessary measures”.

MEPs also call on the Commission to ensure a zero tolerance policy against conflicts of interest, pointing in particular to the Czech Prime Minister Andrej Babiš and the need to probe the issue.

Having slammed the EC for lack of transparency in the appointment procedure of its Secretary-General Martin Selmayr, the Parliament now requested his “immediate resignation […] and the opening of a fair, fully transparent and open competition for this post.”

Farming policy benefits big farms disproportionally; MEPs urge the Commission to fix this inequality. Big farms managing over 250 ha represent 1.1% of farms, but receive 22.1% of total direct aid, according to the Commission. MEPs point in particular to Slovakia and Czechia, where just 7% of beneficiaries currently receive over 70% all direct payments.

As in the previous year the Parliament postponed discharge to the European Asylum Support Office. The European Court of Auditors had previously highlighted failings in EASO’s procurement procedures. MEPs recognise the improvements achieved by EASO’s current management team; however, they stress that the 2017 budget was still implemented by the previous management.

Discharge is the final approval of the implementation of the budget for a specific year. The European Parliament can grant, postpone or refuse a discharge. If the discharge is postponed, the Parliament may ask the respective institution to provide it with additional information before voting on a final decision later in the year. Granting the discharge closes a specific financial year. 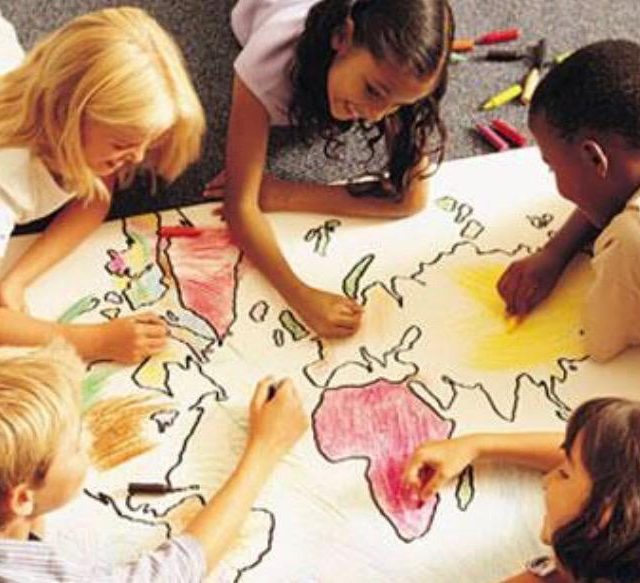 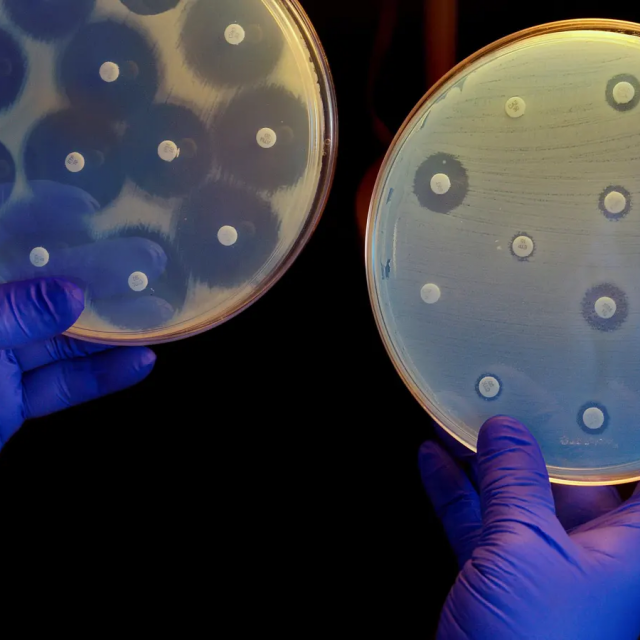