Socialists and Democrats have strongly condemned Turkish military intervention against Kurdish-led forces in Northeast Syria, calling Ankara to immediately and permanently halt it.

The Russia-Turkey deal reached yesterday legitimises the Turkish invasion of a 32 kilometre zone along the Syrian border and the refoulement of 2 million refugees. All of these are grave violations of the most basic principles of international, refugee and humanitarian law.

The S&D Group will vote tomorrow in favour of the resolution that calls for an EU wide arms embargo to Turkey, and a set of targeted sanctions, including economic measures and visa bans on officials responsible for human rights abuses.  The S&Ds succeeded in introducing in the text the call on the Organisation for the Prohibition of Chemical Weapons to investigate the possible use of white phosphorus by the Turkish forces and/or their proxies, as well as a call to EU member states to prepare a contingency plan against the resurgence of ISIS.

Kati Piri, S&D vice-president responsible for foreign affairs, said:“The establishment of a so-called ‘safe zone’ has de facto become the establishment of a war zone and the Turkish invasion of Northeast Syria. The cynical withdrawal of US forces made Putin, Assad, Turkey, Iran and ISIS the winners, and the losers are the citizens of Northeast Syria and the credibility of the West.”

“More than 200 civilians and 600 primary Kurdish fighters have been killed since the start of the military operation, and more than 300 000 civilians had to leave their homes and are now displaced. The latest reports on the alleged use of white phosphorous against civilians are in clear breach of the Geneva Convention. The summary execution of Kurdish politician Hevrin Khalaf, one of the many courageous women in Northeast Syria, is an absolute outrage. All the perpetrators of these heinous acts must be prosecuted. The Kurds must be part of any future discussion on a Syrian Constitution.”

S&D MEP and coordinator on foreign affairs, Tonino Picula, added:“The new deal reached between Putin and Erdoğan, that came after the USA-Turkey agreement expired, is also unacceptable. It neglects the local population and abandons Kurdish fighters to whom we owe our gratitude due to their engagement in the fight against the Islamic State extremist group.

“If the EU wants to be a credible global player, we cannot remain a passive observer of these agreements. The EU must use all available instruments to put pressure on Ankara. The Socialists and Democrats support the whole set of sanctions against Turkey, including economic, and urge for a full, EU-wide ban on the export of weapons to Turkey. We also want the EU member states to prepare contingency plans on the security threat posed by the possible return of Daesh foreign fighters.” 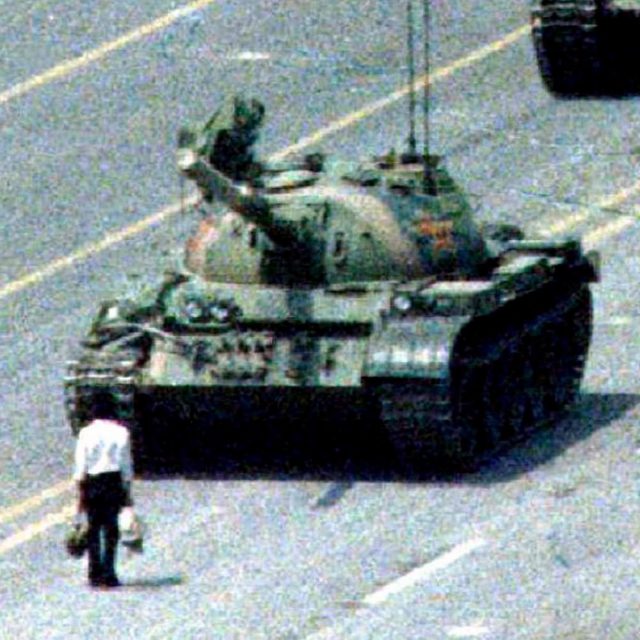 Nameless but Not Forgotten – 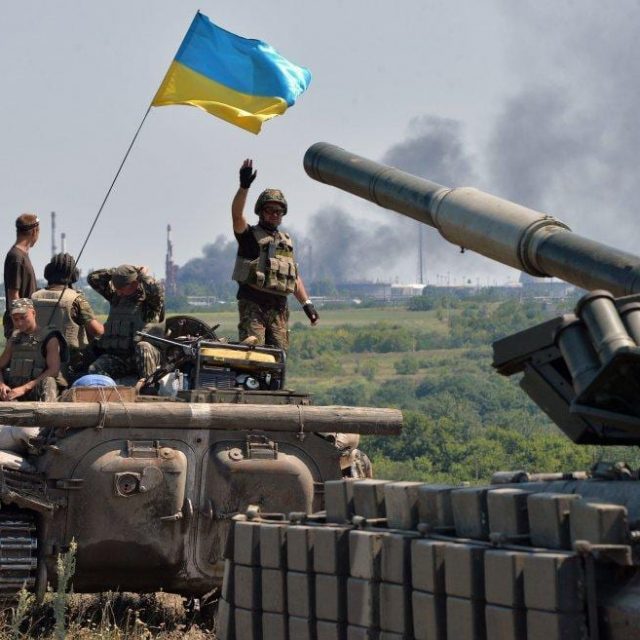