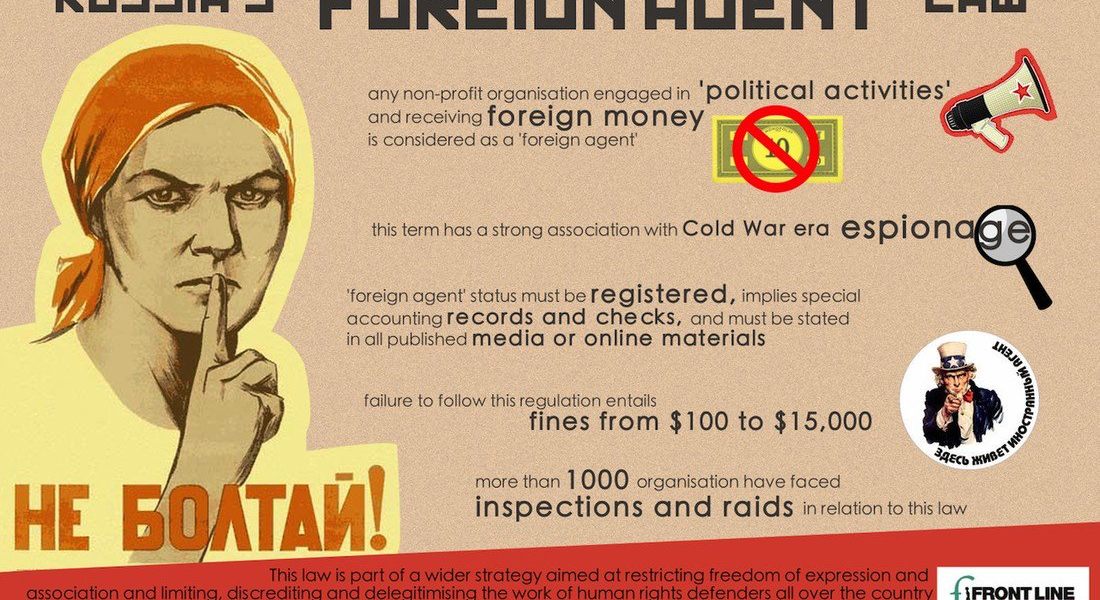 At the final plenary of 2019 in Strasbourg last week, the European Parliament has adopted three resolutions taking stock of the human rights situation in Russia, Afghanistan and Burkina Faso.

MEPs call on the Russian authorities to immediately repeal the country’s law on ‘foreign agents’ and to bring existing legislation into line with Russia’s constitution and obligations under international law. This law from 2012 requires the country’s non-governmental organisations to register with the Ministry of Justice as ‘organisations performing the functions of foreign agents’ if they receive foreign funding or are engaged in vaguely described ‘political activities’.

The resolution also condemns the recently approved amendments to the ‘foreign agents’ law’, which considerably widen its scope and will allow for individuals to be discredited or labelled as ‘foreign agents’. This measure is often used against civil society representatives, members of the political opposition or independent journalists.

The law also imposes specific requirements to register, label and do accounting for publications, and makes non-compliance a criminal offence, including the possibility of sanctions with heavy administrative fines or imprisonment of up to two years.

The text was approved by show of hands.

The European Parliament  said it also deplores the widespread and ongoing sexual abuse of thousands of boys and young men in Afghanistan, a practice locally know as bacha bazi, which constitutes child slavery and is prevalent in several provinces in the country. The bachas, typically boys between 10 and 18 years old, are often bought or kidnapped from impoverished families by influential members of the elite in rural areas, including politicians and army officers, after which they are sexually abused by men.

MEPs therefore call on the Afghan central and local authorities to eradicate such practices and to set up a national victim support helpline dedicated to children’s rights abuses. They also urge the Afghan government to start a nationwide campaign to educate the general public about the prohibition of bacha bazi, as only a combination of law enforcement and education will make it possible to achieve the cultural change needed to eliminate such abuse.

MEPs condemn any form of violence, intimidation and the kidnapping of civilians in Burkina Faso, in particular violence targeting specific religious communities, as well as the misuse of religion to legitimise persecution of Christians and other religious minorities.

Since 2015, jihadists and other armed groups that were previously active in neighbouring Mali have terrorised the Burkinabe population and attacked state symbols such as military targets, schools and health care facilities. In 2019, over sixty Christians were killed in multiple attacks, the most recent one on 1 December against a Sunday service at a Protestant church in the Eastern town of Hantoukoura, which resulted in 14 casualties.

The European Parliament is concerned about the deteriorating situation in Burkina Faso and its international geopolitical implications, and underlines that the EU’s continued security and political assistance for the G5 Sahel-led efforts in the region is imperative. 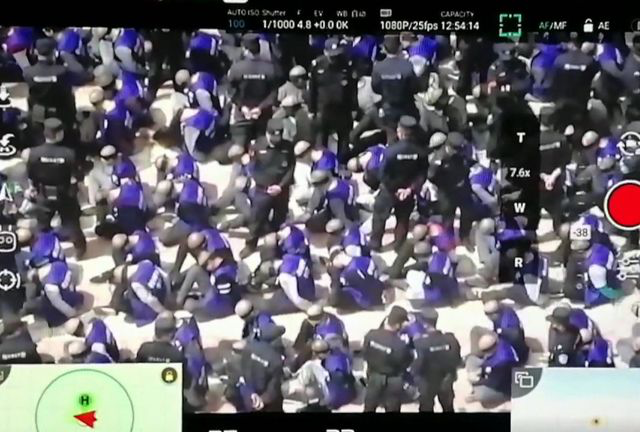 Evidence Released of Concentration Camps in China for Muslims