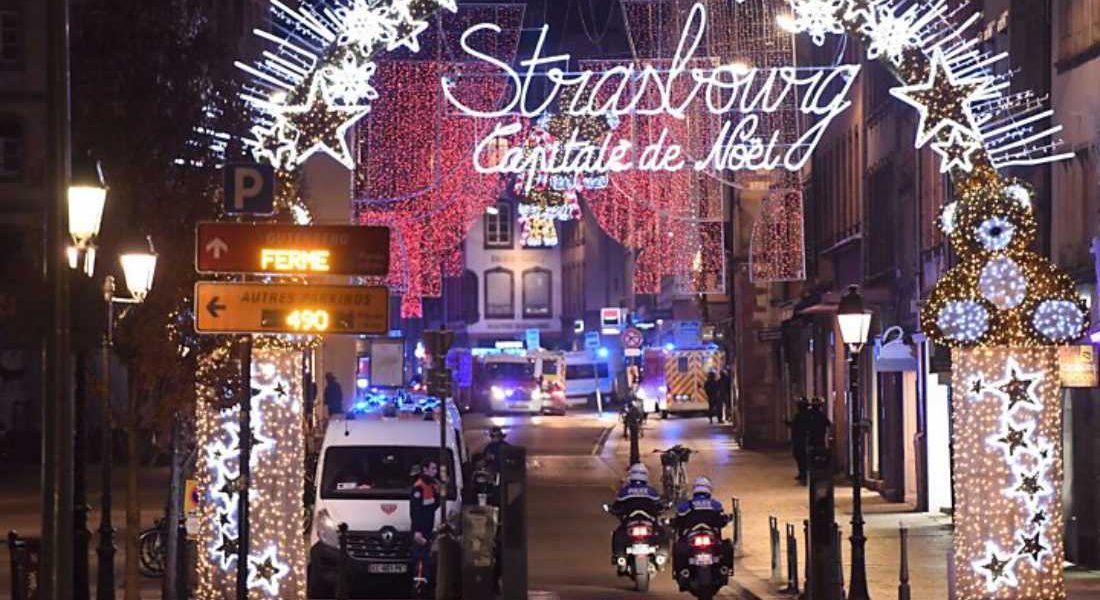 The shooter identified, killed in a shoot out with police was a native of Strasbourg, Cherif Chekatt who had already been suspected of terrorist intentions. On the day of the attack, he should have been arrested, but the police were too late to come to his apartments.

The policemen had a gunfight with a criminal directly after the attack, he was wounded but escaped. Among the dead was a Thai citizen, 47-year-old Anupong Suebsaman. He arrived the day before the tragedy on vacation with his wife. The man was shot in the head.

In the search for the terrorist, all forces were called out – 350 police officers, as well as soldiers of the anti-terrorist unit. The city traffic was ground to a halt. The Ministry of Internal Affairs called on the residents of Strasbourg not to leave their homes and to follow the recommendations of the authorities. The highest level of danger was announced.

At the time, the last session of the European Parliament of this year was taking place. The president Antonio Tajani ordered closure of the parliament building and lock down. MEPs and journalists could go out only late at night. But those who left the session earlier witnessed the incident.

“We were in the centre of Strasbourg town when gun shots went off…My thoughts & prayers with all who are injured” – wrote in her Twitter account MEP Martina Anderson.

France will strengthen border controls, as well as a security measure at New Year’s markets throughout the country. The German Federal Police set up control points at several border crossings from Germany to France. Tourists and other passengers travelling from Germany to France are likely to encounter a waiting time of up to 90 minutes when crossing the border.

Security measures have also been tightened in neighbouring Belgium. In the airports of Zaventem and Charleroi, extra police and military patrols are deployed. It is likely that in the evening more police officers will be at the Christmas fairs in Brussels and other major cities.

NOT THE FIRST CHRISTMAS ATTACK

This is not the first terrorist attack at a Christmas Fair in Europe. In December 2016 in Berlin, a truck drove into the ground of the Christmas market crashing into a crowd of tourists. 12 people died, another 48 received various injuries.

A similar attack took place in Nice on July 14.  A 31-year-old Frenchman at high speed drove into a crowd of people who came to the English Quay to watch the salute in honour of Bastille Day. There were 84 victims of the terrorist attack that day. 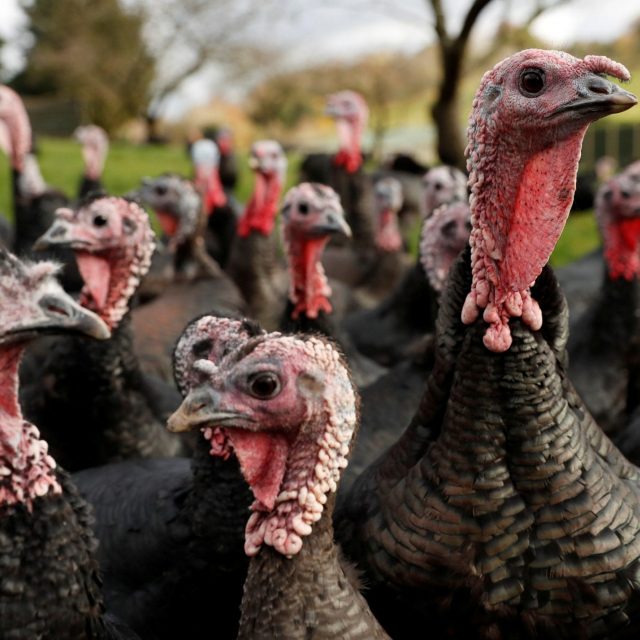 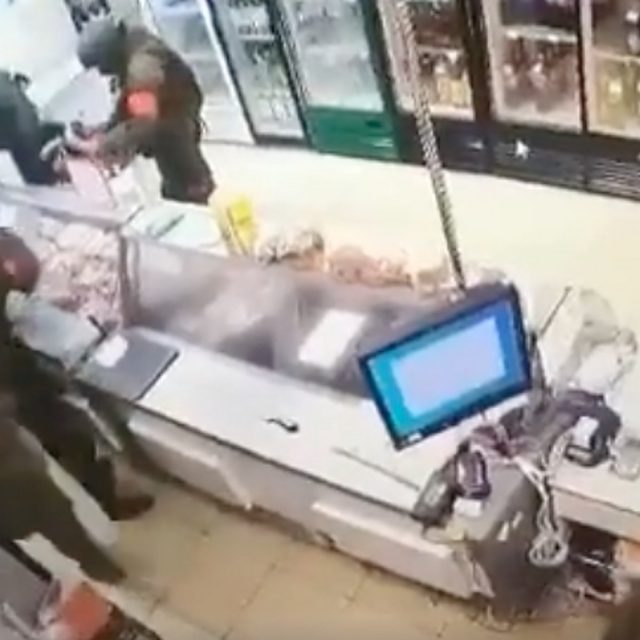