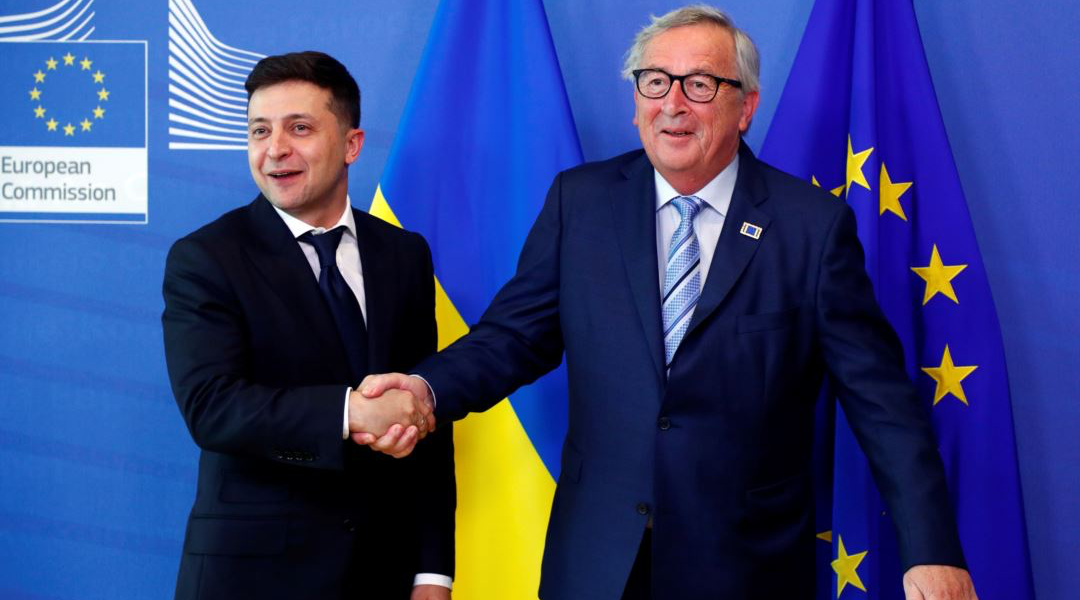 Ukraine’s leader is now the overwhelmingly popular comedian Volodymyr Zelenskiy, who was in Brussels today (4th June) for his first official visit.

His election winning strategy was built on opposition to the oligarchs and criticising Ukraine’s dependence on the West. Zelenskiy began his presidency by dissolving the Parliament and calling for snap elections. If these turn out in his favour, newly elected MPs would form a pro-presidential majority and fully cement his political dominance.

Although Zelenskiy’s successful election as President seems to have come out of nowhere, his main backer is well established. A major oligarch and billionaire, Ihor Kolomoyskyi, supported Zelenskiy’s campaign by providing both funds and ideas.

For Ukraine’s western backers and financial donors, and in particular for the people of Ukraine, there are already a number of clear signs that the relationship between Kolomoyskyi and Zelenskiy is not as benign as has been suggested. On the contrary, a number of recent decisions clearly demonstrate that Kolomoyskyi is, in an unsubtle way, already consolidating his control over the new President and pushing his agenda.

On day two of his Presidency, Zelenskiy appointed Kolomoyskyi’s private lawyer, Andriy Bohdan, as his Chief of Staff, a vital position for the successful coordination of his political agenda.

Kolomoyskyi is also openly challenging the nationalisation of Privatbank, which he used to own and is today the largest bank in the country. The bank was nationalised in 2016 after it nearly went bankrupt. Considered ‘too big to fail’ the government and the National Bank of Ukraine poured 155 billion UAH (approximately 5 billion euros) of taxpayer money into the bank to prevent its collapse. A Ukrainian court surprisingly ruled in April that the nationalisation was illegal, boosting the chances that Kolomoyskyi could once again win back control of it. The IMF has already warned that reversing the nationalisation of Privatbank would jeopardize Ukraine’s financial aid programme, specifically the 3.9-billion-dollar loan that is expected to be finalised this year.

In a recent interview with the Financial Times, Kolomoyskyi also advised President Zelenskiy not to cooperate with the IMF and to let Ukraine default on its external debt. Such a scenario would have catastrophic consequences for Ukraine’s slowly recovering economy but could be very beneficial for Kolomoyskyi’s bottom line. This from a man whose business mantra is that “only fools pay invoices and taxes.”

The benefit for Kolomoyskyi for Ukraine defaulting on its IMF obligations is that his mining, metal, and ferrous alloys companies are export driven and receive payments in euros, dollars or pounds. If Ukraine were ever to default on its debt, its currency would plummet and wages, taxes and electricity bills would then be paid for in a devalued national currency while Kolomoyskyi’s profits would be kept in foreign currencies. This would give him a massive domestic advantage as it would allow him to buy cheap Ukrainian assets and drive out competitors from the market, eventually monopolising entire sectors of the economy.

Under Poroshenko, Ukraine started to position itself as an attractive destination for international investors. Any backpedaling on cooperation with the IMF and any halting or delay in the ongoing economic and institutional reform process would have terrible consequences for the country’s investment landscape. An eventual default would lead to inflation, loss of jobs, and the mass emigration of Ukraine’s most skilled workers.

Being an owner of the biggest ferrous alloys plant in Europe, Kolomoyskyi is also interested in controlling the country’s electricity power market. Since his plants consume huge amounts of electricity, he would obviously benefit from keeping electricity prices as low as possible. This directly contradicts Ukraine’s commitment to the EU and international financial institutions to liberalise its energy sector and launch a fully competitive electricity market by 1st July 2019.

The implementation of a competitive energy market is of critical importance for Ukraine’s international obligations and is vital to integrate its energy grid with the rest of the EU and increase cross-border electricity trade. In addition, it would create the conditions for the sector to attract sufficient investment to upgrade the country’s soviet-era energy grid – which has a remaining operating life of about 10 years. It would also improve energy efficiency and move towards a more sustainable energy system that reflects Ukraine’s climate change commitments.

While any postponement of this reform may come under the pretext of the need for ‘minor technical corrections’, there is a strong suspicion that Kolomoyskyi’s intention is to push reform back as far as possible, or ensure it never happens. Not only would this damage Ukraine’s ties with the EU, but it would also send a signal to financial and political partners that the current administration cannot be trusted. In the long run, it may even lead Ukraine to turn its back on the West and rely once again on Russia for its energy needs.

Such an open and public intervention of a private citizen into the political and economic life of a country has not been seen since Boris Berezovsky’s intervention in Russia in the  early years of Vladimir Putin. While it remains to be seen how much influence Kolomoyskyi will truly have on Zelenskiy’s political agenda, these early warning signs are not encouraging, to say the least, and should raise very serious concerns both with the international community and domestically in Ukraine. 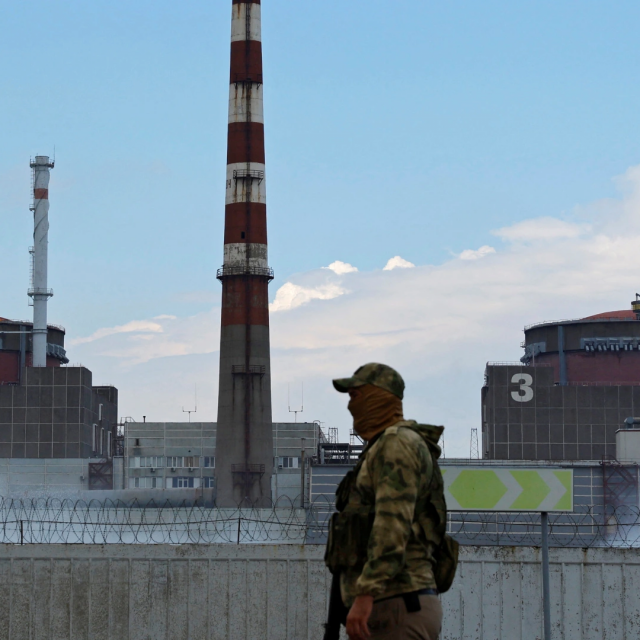 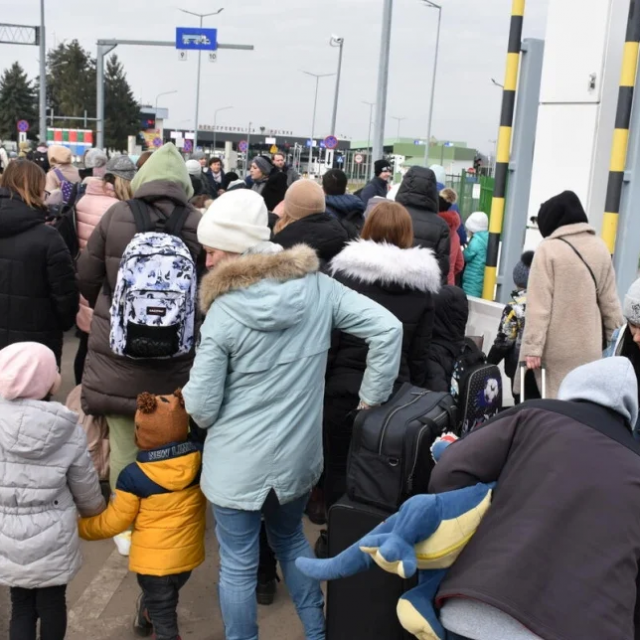