Skip to content
You are here
Home > Foreign Affairs > Enemy at the gate: Ukraine’s decisive battle for freedom

Meddling in elections is nothing new for the Kremlin, and Ukraine is not an exception. Russia has no constraints in applying the widest range of instruments to reverse its loss of political influence in Ukraine. The ruling elite in modern Russia still dreams of the geopolitical project of the “Russian World”, to ensure domination of  the post-Soviet space by Moscow’s neo-empire. Despite mounting problems within Russia, threatening its internal political stability and the unity of 85 Federal regions, it is the Independence of Ukraine that remains at the top of the agenda for Kremlin strategists.

Kyiv’s inexorable path towards a definitive split from Russia has generated frenzied anxiousness and aggression  to reverse the process. The Russian government will seek to block Ukraine’s European and Euro-Atlantic aspirations, whatever the cost, and to turn it back towards Russia’s orbit of influence, with the ultimate goal of making Ukraine a dependent territory.

To this end, various instruments of internal and external pressure are being applied  in the military, security, political, financial, economic, trade, energy, and information spheres. The coordinated strategy is to contribute to the the main task of Russia’s hybrid war, namely the destabilisation of Ukraine.

The immediate target of this destabilisation is the “electoral reload” of the Ukrainian authorities during the scheduled 2019 presidential and parliamentary elections. Although Russia’s plans to provoke early elections in 2015-2017 failed, Moscow this year hopes to bring to power pro-Russian and populist forces that, by their actions, will contribute to the systematic internal destruction of Ukrainian statehood.

This would be an ideal solution to the “Ukrainian question” for the Kremlin, a goal to which political analysts and security operatives are working hard. There are three basic scenarios:-

The first scenario is “rematch”. Developed by Russian political technologists and special services, it is seen as the most favourable for Moscow, providing for a change of Ukrainian leadership on the principle of “anyone but Poroshenko”, taking into account the fact that Russia’s relations with the authorities in Kyiv are at an extremely low ebb.

If they do not succeed to secure a President loyal to Russia, then they will try  to get as many pro-Russian legislators as possible elected to the next term of the  Verkhovna Rada.

Under this scenario, the next steps will be:

1) Restoration of an intergovernmental dialogue with the new Ukrainian leadership in 2019-2020;

2) Start of direct talks between the Ukrainian authorities and representatives of the so-called “DPR” and “LPR” in Eastern Ukraine, which will be prompted by Russia’s demonstrative moves on the deployment of a peacekeeping mission;

3) “Federalization” of Ukraine by amending the Ukrainian Constitution; and

4) Reintegration of malignant “republics” into the “new” Ukraine in the status of special autonomous or federal areas.

Scenario No. 2 is called “reserve”. It implies that “anti-Russian forces” retain power in Ukraine:

There is also a so-called “Transitional Scenario No.3, which aims for the full-scale destabilisation of Ukraine even before the electoral cycle can be completed, as a means of strengthening the positions of the pro-Russian forces seeking to return to power.

In the context of this “Transitional Scenario”,  the mastermind behind the “Russian world” idea, and creator of the “Novorossiya” concept, is Vladislav Surkov, who is an aide to Putin, and represents Russia in talks on Ukraine with Special Representative of the United States Department of State for Ukraine Negotiations, Kurt Volker.

Surkov, as well as chiefs of Russia’s defense ministry, military intelligence, and the FSB security service, consider it necessary for Russia, in the period until late March 2019, to adhere to tactics of mounting military-political tensions both in the middle of Ukraine, in the Donbass war-zone, and the Azov-Black Sea area, as well as to provoke a decrease in the level of support for Ukraine by the international community, in particular, the United States.

Washington’s solidarity with Ukraine is extremely annoying to Russia, including the consistent pro-Ukrainian stance of Ambassador Volker. Volker doesn’t see any opportunities in 2019 to lift western sanctions against Russia.

In early January this year, Surkov’s expert group in their analytical report regarding the Surkov-Volker format of talks described the U.S. envoy as an extremely pro-Ukrainian politician who uses every possibility of direct contact with the U.S. President, National Security Adviser, Secretary of State, as well as Republican and Democrat leaders in both the Senate and Congress to promote American support for Ukraine.

Surkov believes that the United States, NATO and the EU are interested in the political, social and economic stability of Ukraine and consider Kyiv as a key partner in the military doctrine of the United States and NATO in Eastern Europe. He notes that Vice President Mike Pence, President Trump’s National Security Advisor John Bolton, and Secretary of State Mike Pompeo will continue to support the proposals of the Ukrainian President on the supply of lethal weapons to Kyiv.

Washington intends to closely monitor the electoral cycle in Ukraine, and plans to determine whether the country is capable of defending itself, stabilising its internal political and social situation, achieving at least 5% GDP growth, and improving the conditions of doing business in the country.

On the other hand, Surkov’s analysts suggest that the following steps be taken to spoil U.S.-Ukraine cooperation:

1) Changing the  tactics of military operations on the line of contact with a more pro-active deployment of subversive-sabotage groups. According to Russian experts, Volker has repeatedly expressed concern about Russia’s levers of influence, in particular, the issue of prisoner exchange, control over the intensity of shelling in the warzone, and the blockade meaning cuts in fuel and lubricant supplies to the Ukrainian Army;

2) Conducting acts of sabotage at strategic arms,  ammo depots, and fuel storage units across Ukraine, with simultaneous reduction of Russian and Belarusian diesel fuel supplies to the country;

4) Promoting the idea of possible cessation of war and prisoner swap on condition of bringing to power in Kyiv “politicians” who are “Russia’s friends in Ukraine”. According to Surkov group’s data, 13% of Ukrainian citizens show stable support of this option, while almost 50% have not yet decided on their choice;

The Russian security services  are developing plans to attract the residents of the so-called “DPR” and “LPR” to participate in the campaign to discredit Ukrainian authorities, as well as to encourage their active participation in the elections. Team Surkov may also promote the idea of merging the two quasi-republics of Donbass with a view to increasing pressure on the Ukrainian government after the parliamentary elections, to finally give them official recognition, and thereafter  deploy a peacekeeping mission to Donbass.

With less than 6 weeks to go before polling day for the first round of the Presidential elections there is still everything to play for. 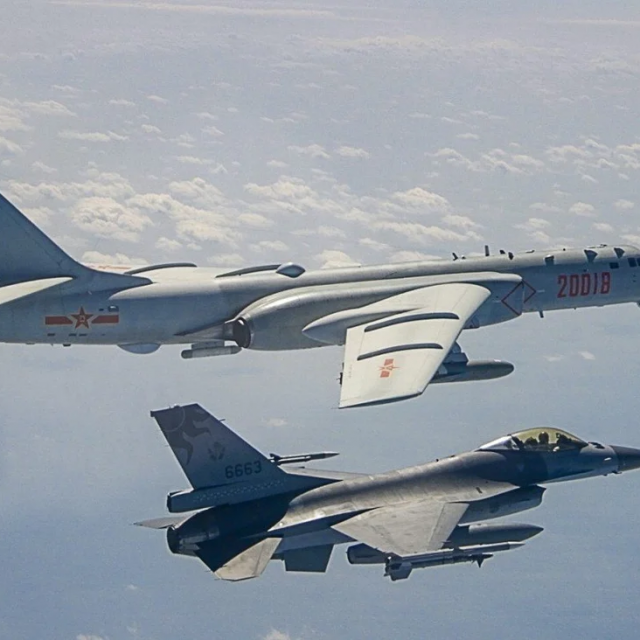 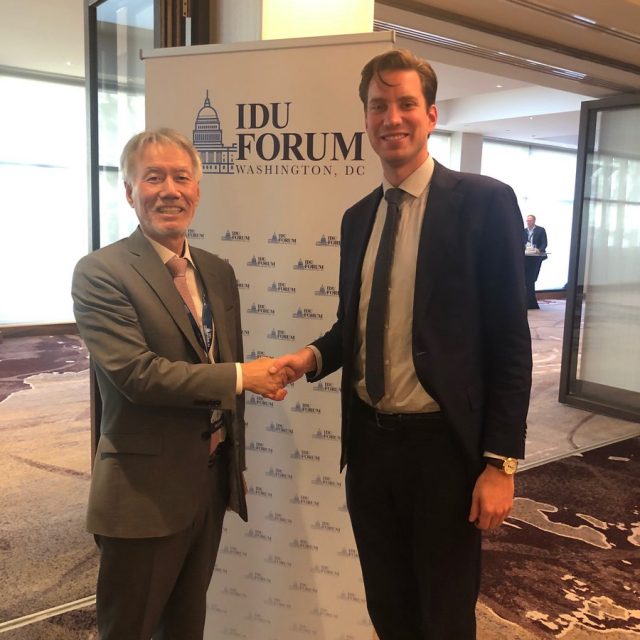 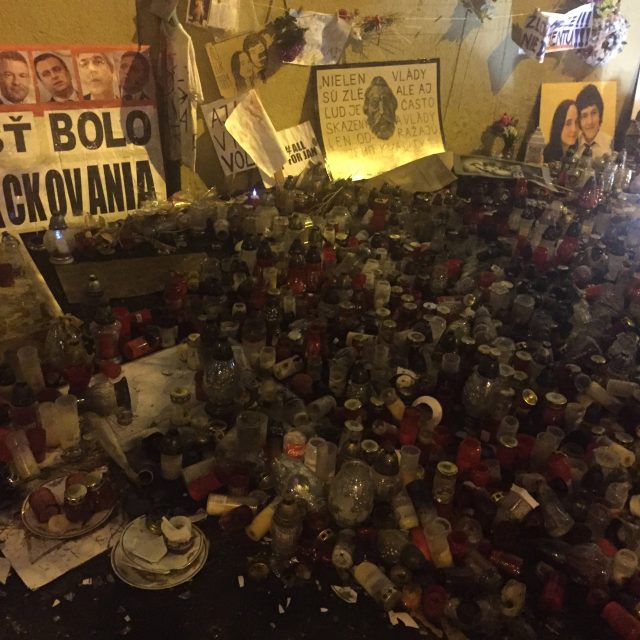