Skip to content
You are here
Home > Defence > End the War, and Punish Russia 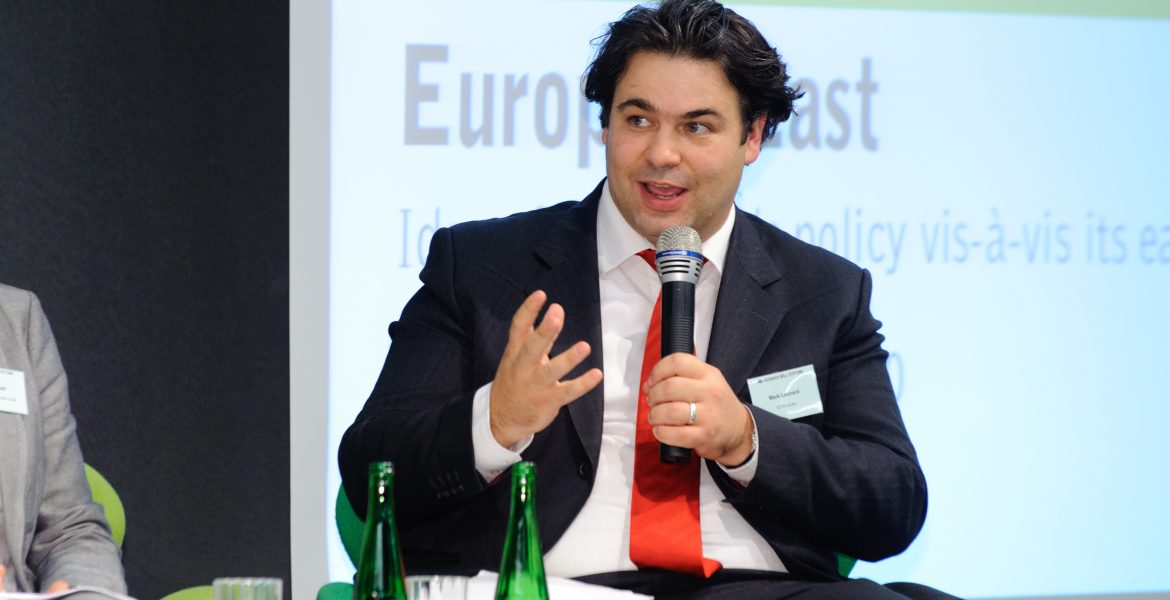 Most Europeans want an end to the war in Urkaine as soon as possible, even if it means territorial losses for Ukraine, says a major new survey.

While Europeans are in solidarity with Ukraine, only in Poland it is the most popular view that punishing Russia for its aggression should be an immediate priority.

The survey was conducted by the European Council on Foreign Relations and published on Wednesday.

It says that Russia is universally blamed for starting the conflict and is also seen as the biggest obstacle to peace. Over 80% of respondents in Poland (83%), Sweden (83%), Finland (90%), and Great Britain (83%) hold Russia as the party responsible for this war – a view shared by strong majorities in Italy (56%), France (62%) and Germany (66%). A comparable picture is also evident when asked about the chief blockage to a potential peace agreement. In every country, a majority or plurality of citizens see Russia as the primary obstacle, with this viewpoint most evident in Finland (where 87% said this), Sweden (82%), Great Britain (76%), Poland (74%) and Spain (69%).

There is strong support across Europe for cutting Russia adrift from the international community. A majority of respondents believe national governments should sever economic and cultural relations with Moscow, and a prevailing view is also that their country should cut off diplomatic ties with Russia. The feeling was especially pronounced in Poland, which has taken in more than half of the refugees fleeing Ukraine.

Europeans want the EU to reduce its dependence on Russian oil and gas – even at the expense of the bloc’s climate goals. This was the prevailing view (58%) across the countries polled, and in all voter camps, being most pronounced in Finland (77%), which imports most of its gas from Russia. This result indicates public support for the European Council’s sixth round of sanctions, announced on the 30th of May, including a partial embargo on Russian oil paired with a large investment in renewable energy as part of the bloc’s energy diversification.

Europeans are divided between those that want “peace” and those that want “justice” from the conflict. Across the 10 countries surveyed, 35% are in the “Peace” camp, and 22% are in the “Justice” camp. Another 20% can be considered Swing voters – grouping those who cannot choose between the peace and justice imperatives but still broadly support the EU’s action in response to Russia’s war on Ukraine.

Many believe the war in Ukraine will ultimately hurt the European Union – and that China and the United States will avoid any serious fallout from the war. A majority of Europeans (55%) predict the EU will be “slightly” or “much worse off” as a result of the conflict.

There is a prevailing feeling that governments are too focused on the war, at the expense of other problems facing their own citizens. 42% of respondents claimed their governments spend too much time on the war in Ukraine while 36% were pleased with the amount of attention devoted to the conflict, and 4% said there was too little focus on the war.

The biggest concerns Europeans have with respect to the conflict are increased cost of living, and Russia deploying nuclear weapons.

ECFR says it found that despite strong support across Europe for Ukraine’s bid to join the EU, and the West’s policy of severing ties with Moscow, a gap is emerging between the positions of many national governments and the mood of the public in their respective countries. The polling, carried out by Datapraxis and YouGov between 28 April and 11 May 2022 reveals that, while Europeans overwhelmingly agree on who is to blame for the conflict in Ukraine (with 73% saying Russia, across the surveyed countries), there is a divide between those that want the conflict to end as soon as possible (Peace camp), and those that believe Russia should be punished and held to account for violations of international law (Justice camp).

Although there is almost universal support for Ukraine in this conflict, the survey finds that Europeans are split on how this war should end. The report’s co-authors, Mark Leonard and Ivan Krastev, caution EU leaders against taking “maximalist positions” with respect to the conflict and suggest that European leaders should remain tough on Russia but cautious about the dangers of escalation.

ECFR says its report identifies three distinct constituencies of citizens on the subject of Ukraine: those that want “peace” as soon as possible; those that want “justice” by restoring Ukraine’s territorial integrity and punishing Russia for its illegal invasion of a sovereign state; and, lastly, those that share the anti – Russian feelings of the “justice” group, and the “peace” camp’s fears of escalation.

“Europeans have surprised Putin – and themselves – by their unity so far, but the big stresses are coming now.  There are potential divisions over the cost of living, refugees and nuclear escalation, but the big divide is between those who want to end the war as quickly as possible and those who want Russia to be punished.  If badly handled the gap between the “peace camp” and the “justice camp” over Ukraine could be as damaging as that between creditors and debtors during the euro crisis.”

Ivan Krastev, co – author and Chair of the Centre for Liberal Strategies, added:

“It was European public opinion that brought EU unity following Russia’s invasion of Ukraine and it is now for European leaders to sustain this togetherness.”

This new poll, and the accompanying report, form part of a wider project by ECFR to understand the opinions and demands of Europeans, with regards foreign policy. Prior polling-backed publications include examinations of European attitudes towards Ukraine and Russia prior to the current conflict; how the COVID-19 crisis has re-ordered political views and identities in Europe; and polling-backed research into European views towards, and expectations of, the United States and other international powers.