For several months, ENAR has warned of the increasing threats to civil society in France. According to a new report by the French Observatory of Associative Freedom (Observatoire des Libertés Associatives), there was a systematic absence of legal or factual basis for abusive sanctions documented across 20 cases against organisations between 2016 and 2021. As a result, the freedom of association and fundamental rights of racialised people in France, and Muslims in particular, are severely endangered. With political discourse in the media and directly by government agencies targeting Muslims and civil society organisations who work against racism and anti-Muslim hatred in the country at an all-time high, far-right ideology in France is not only rising; it’s already here and Europe should be concerned.

The French government has not been shy about its increasingly divisive discourse and strategies. Under the guise of national security, civil society organisations have been dissolved, mosques have been raided, and schools and Muslim-owned businesses closed in ways that defy the rule of law and free association and expression, with a chilling effect on Muslim communities and civil society, who are being considered guilty until proven innocent.

In the process, the government has been aggressively promoting vague constructs, such as ‘Islamism’. It is attacking and silencing peaceful speech that argues that manifestations of racism, including Islamophobia, are grounded in structural and institutional racism and demands a response from the state to protect the rights and dignity those affected by it. Recently, an official French governmental body attacked several Human Rights organisations including ENAR for calling out these racist practices. Just this week, a popular presidential candidate delivered a speech encouraging police officers to act as “hunters” towards Muslims, which he regarded as a separate civilisation with whom peaceful cohabitation was impossible. Though France denies it has an anti-Muslim hatred problem, the lack of condemnation towards racist narratives omnipresent in the media and presidential candidates’ speeches indicate otherwise.

Karen Taylor, Chair of the ENAR Board, said: “The actions of the French government in this witch hunt are alarming. Instead of championing freedom of speech and listening to the voices of racialised communities impacted by discriminatory policies, it is doubling down on them and marginalising these communities even further. Instead of recognising its problems of structural Islamophobia, baseless conspiracy theories are being used to scapegoat Muslims and civil society and infringe on their fundamental rights, and it is only getting worse.”

In September 2021 Council of State upheld the dissolution of a CSO despite revoking the reasons which were put forward by the government to justify their dissolution in the first place, and sometimes using the argument that these organisations were denouncing Islamophobia as an institutional problem. This indicates a worrying trend of disregarding the rule of law to attack voices critical of the government. With the French mainstream media now also joining the fold in attacking civil society and demonising Muslims, the country is showing marks of a growing far-right within its institutions.

Seeking to carry its position against Muslims at the EU level, France is forging new ties with far-right-led Member states. Last October France actively participated in the “Vienna Forum on Countering Segregation and Extremism in the Context of Integration,” which was built on essentialisation of active Muslim communities and aimed at increasing the surveillance and repression of Muslims in Europe. In parallel, French politicians are closing their ties with nationalist government of Viktor Orban. The latest example is the Macron-Orbán convergence on the issues of border control.

Ghislain Vedeux, ENAR’s vice chair, stated that “Considering these unprecedented worrying developments, the movement for racial justice has concerns about their impact at the EU level given the French European Union Council Presidency and the upcoming adoption of Council conclusions on combating racism and antisemitism. The discourse and action of French government is contrary to the recent positive commitments the EU has undertaken in its Anti-Racism Action Plan, which stresses the need for all Member States to bring structural racism to an end all over Europe. We would have hoped that countries such as France, who had been key in setting up the European project, would not seek to undermine the progress in tackling racism in Europe and contribute to the erosion of key EU principles.” 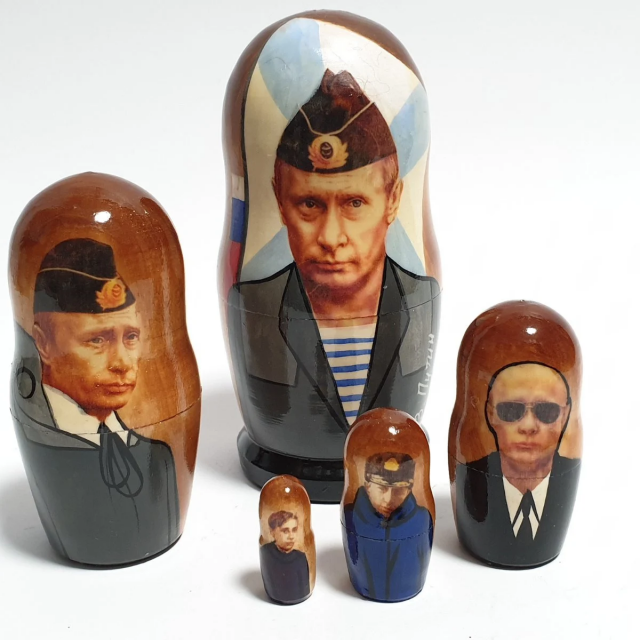 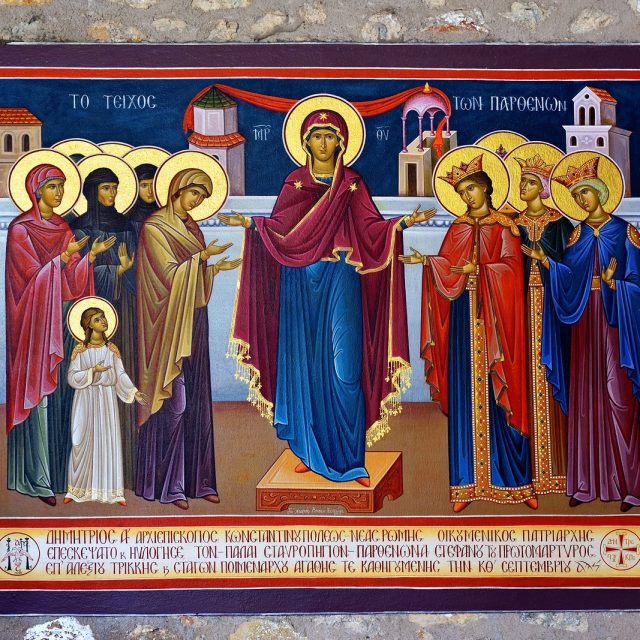