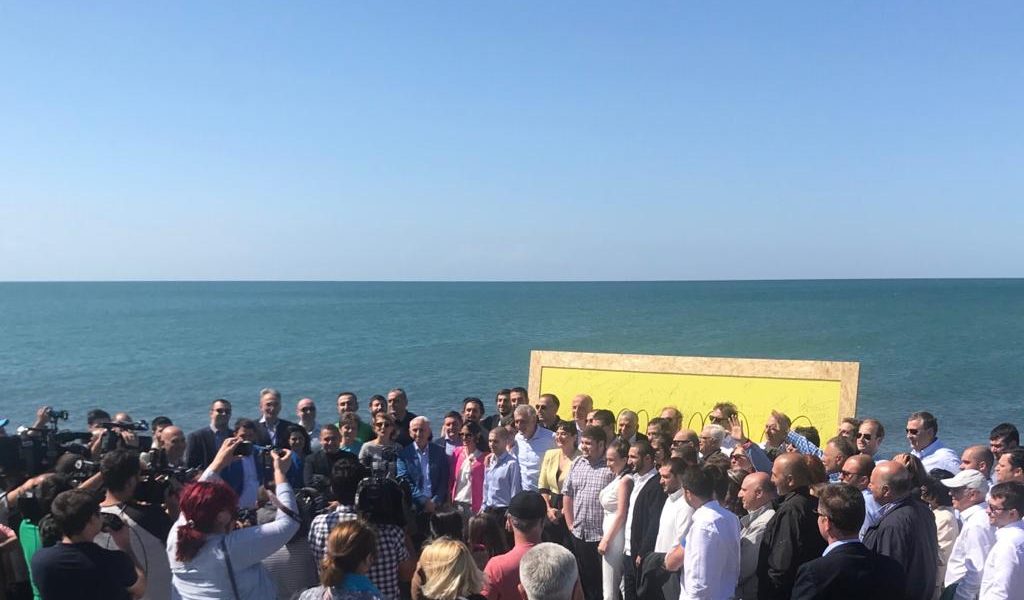 The movement, which is being likened to Emmanuel Macron’s En Marche initiative, was founded by Mamuka Khazaradze, the founder of Georgia’s leading bank, TBC. The launch took place in Anaklia, Georgia, on Thursday 12 September.  It is expected that this movement will develop into a new Georgian political party. The word ‘Lelo’ means “the team effort that delivers success”.

Speaking at the launch in Anaklia, the Georgian town where Mr Khazaradze has been involved in the development of a strategically important new deep seaport, he said: “We are establishing a movement today. Our movement will be aimed at teamwork, the achievement of goals, love, unity and the victory of Georgia. We are now in Anaklia, where a huge project of enormous potential has to be implemented and is being implemented. Anaklia is a place where many jobs will be created and it is an opportunity for Georgia to return to its neighbourhood, region and world map once and for all.”

Mr Khazaradze went on to say: “This country should not be saved by the messiah or someone else, but each of us, so I’m looking for leaders.” He explained that the new Lelo movement will find 12 people in various areas including medicine, education and local leaders. He added that the vision for the movement is that it will be a “party of leaders” with a horizontal structure.  He also outlined the need for clear timelines for the party to develop, saying: “We will set dates and specific goals in order to get this country very quickly out of this situation, or we will be in a swamp.”

Mr Khazaradze is a Georgian businessman who co-founded the largest Georgian universal bank, JSC TBC Bank in 1992. He graduated from Tbilisi Technical University in 1988 and also holds an executive degree from Harvard Business School, where he studied during 1998-2000. In 2014, Mr Khazaradze was awarded the EY Entrepreneur of the Year in Georgia, the first such award to a Georgian business. He was awarded the Presidential Order of Excellence in 2010.

In addition to the Anaklia deep seaport project, he also co-founded the IDS Borjomi mineral water company with his business partners, building on the Borjomi mineral water brand that was well known throughout the Soviet Union.  He also supported the founding of the Guivy Zaldastanishvili American Academy in Tbilisi (GZAAT) a private high-school co-founded in 2001 by Guivy Zaldastanishvili.

Mr Khazaradze’s foray into politics has been met with resistance from the Georgian establishment. Shortly after his announcement in July 2019 that he planned to launch a political movement in September, he was faced with fraud charges relating to an 11-year old transaction at TBC bank. International observers in Tbilisi believe those charges to be fabricated in response to his step into politics, with Lelo seen as a realistic contender to fill the gap among the electorate where voters are disillusioned with the established Georgian Dream and United National Movement parties. One foreign correspondent hinted that Mr Khazaradze’s involvement in the Ankalia port had also made establishment figures such as Bidzina Ivanshvili, the Chairman of the Goergian Dream party, nervous that Mr Khazaradze’s influence inside Georgia would grow.

The author, Gary Cartwright, is the Publisher of EU Today, and a regular correspondent for EU Political Report. 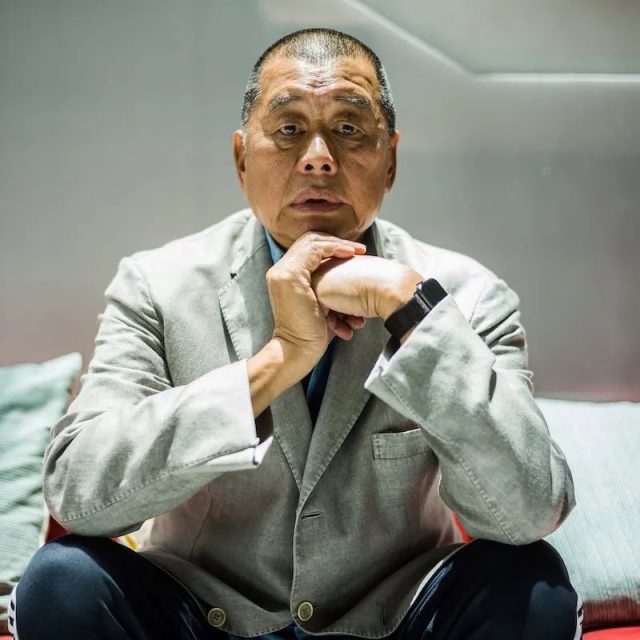