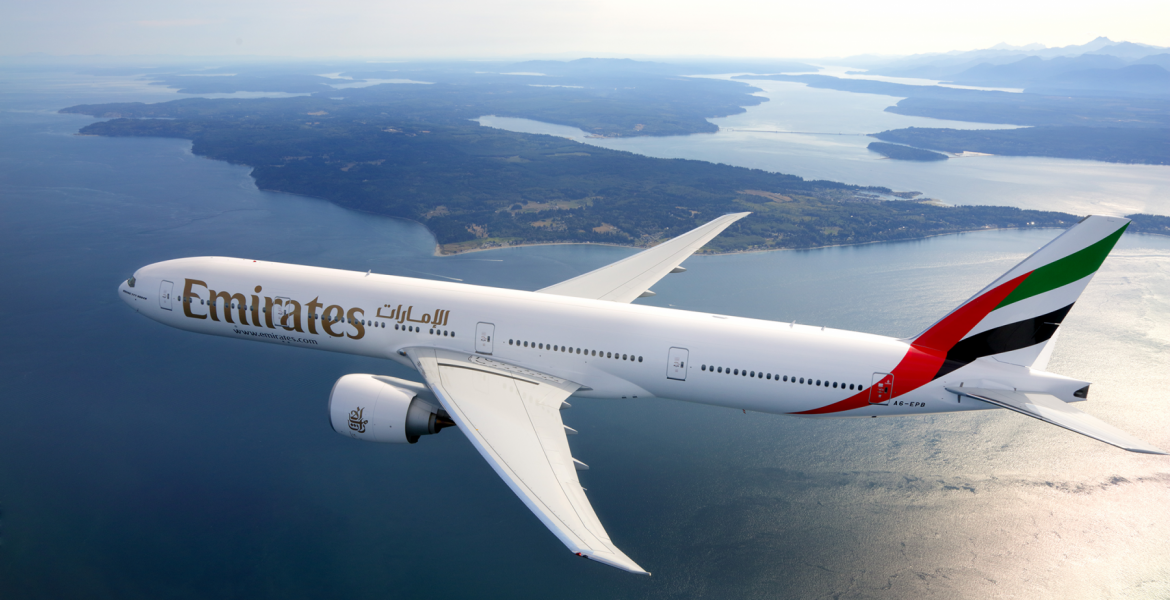 The airline sector has been particularly badly hit by the coronavirus pandemic.

Many airlines have had to lay off thousands of staff and some have even gone bust. The ongoing crisis is said to be the worst the industry has ever experienced.

But amid the depressing headlines there is some better news from at least one area, Emirates Skywards, the award-winning loyalty programme of Emirates and flydubai.

The company, one of the world’s leading airlines, is making a special offer to its customers.

With continued travel restrictions due to the COVID-19 global pandemic, Emirates Skywards says it is offering its members “reassurance and flexibility during this difficult time.”

The spokesman said, “Emirates Skywards Silver, Gold and Platinum members have had their tier review dates extended to enable an additional 12 months at their current status.

“The loyalty programme has also extended the validity of any Skywards Miles due to expire from April 2020 until 31 March 2021. Members can also redeem Miles up to 11 months in advance for an extensive range of rewards.” 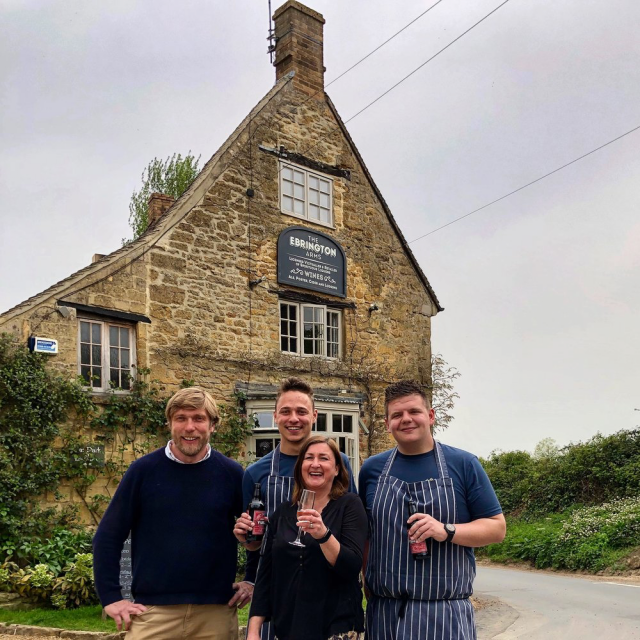 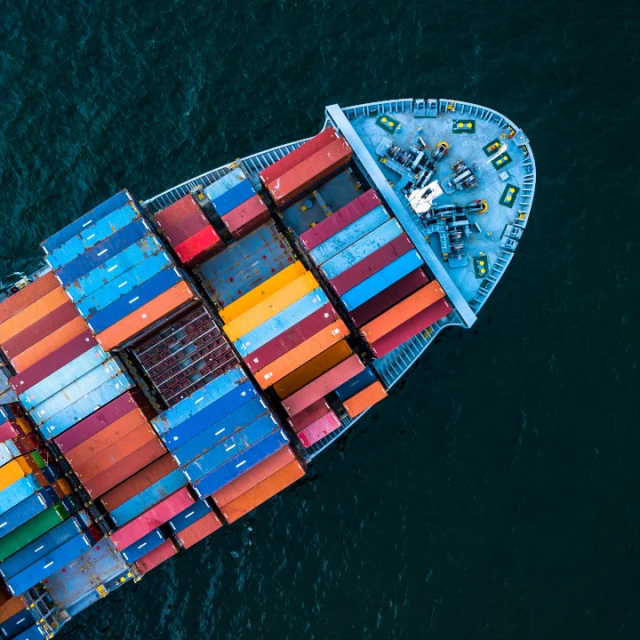 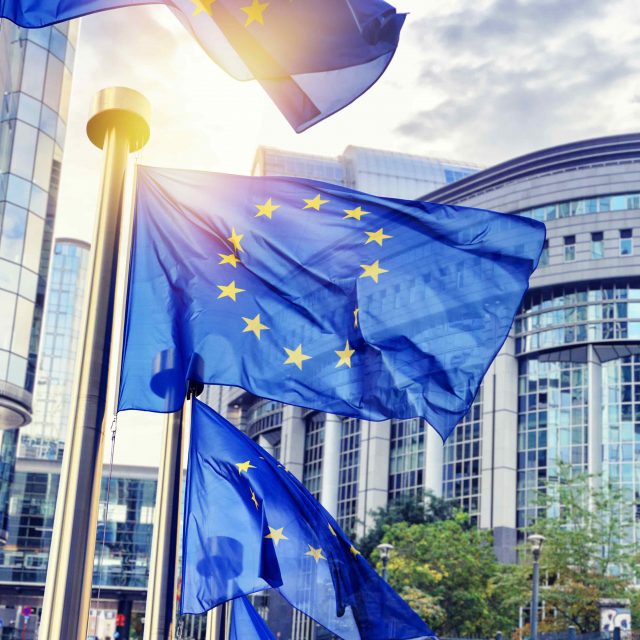