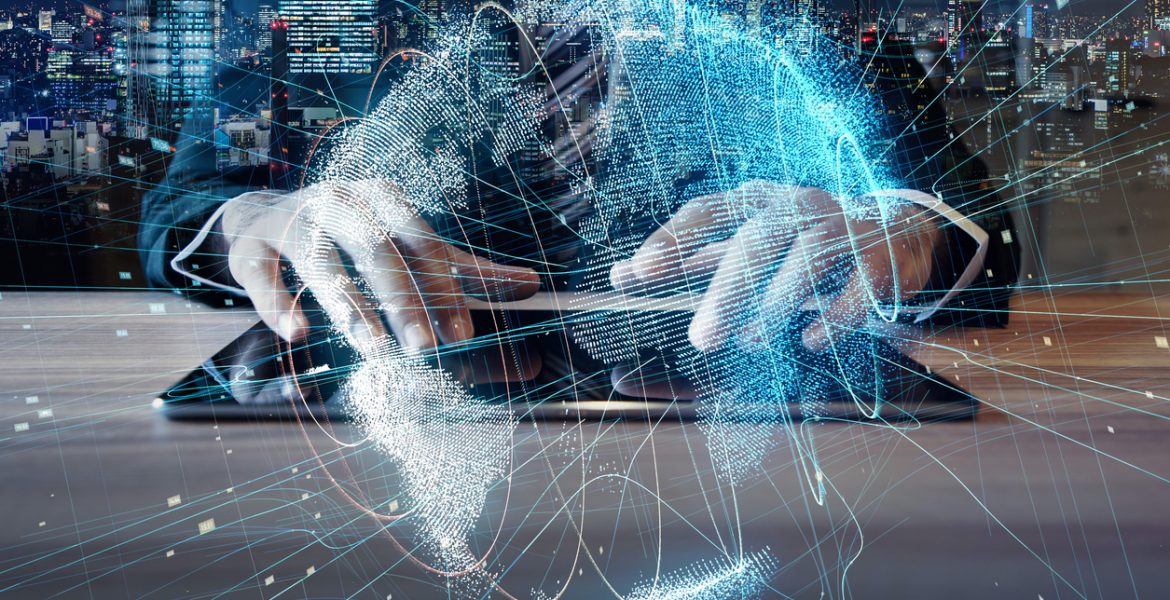 Europe is not fully benefitting from advanced technologies to innovate and remain competitive. In 2016, the European Commission launched the Digitising European Industry (DEI) initiative to boost the digitalisation of EU businesses. Despite the Commission’s efforts to support national authorities, progress of the initiative has been uneven among the Member States, according to a new report from the European Court of Auditors. Some countries still do not have national digitalisation strategies or have not taken certain specific actions, such as establishing Digital Innovation Hubs (DIHs).

The digital transformation of industry, or digitalisation, is more than just acquiring new IT equipment and systems. It involves using the possibilities afforded by new technologies to rethink all aspects of the business process. Digitalisation of EU industries has progressed in recent years, but at different speeds between countries, regions and sectors. There are also large disparities between large companies and small and medium-sized enterprises (SMEs).

“Embracing digital transformation is essential for our European companies to remain competitive at a global level. There are estimates that digitalisation in the EU could generate more than €110 billion of revenue a year”, said Iliana Ivanova, the member of the European Court of Auditors responsible for the report. “So far, however, progress has been uneven across the EU Member States. To be a success the DEI initiative needs the continued commitment of all stakeholders – EU, governments and businesses.”

The aim of the DEI initiative is to enhance the EU’s competitiveness in digital technologies and ensure that every business in Europe – regardless of sector, size or location – can benefit from digital innovations. The initiative aimed to mobilise close to €50 billion of public and private investment in the five years after its launch.

The auditors visited four Member States – Germany, Hungary, Poland and Portugal – to gather first-hand evidence of progress on the ground. The Commission strategy to boost digitalisation was soundly based and supported by EU Member States, but lacked information on the intended outcomes. Germany and Portugal have strategies in place, but Hungary and Poland had not yet developed a comprehensive national digitalisation strategy in 2019.

While the Commission has carried out several activities to help Member States, national authorities generally indicate that these have had only a limited influence on the development and implementation of their national digitalisation strategies. The auditors also note that the total cost of creating and maintaining a framework for supporting EU industry digitalisation is unknown. Concerning the use of EU funds, Horizon 2020 supported the initiative and there were also measures potentially supporting the implementation of the DEI in the European Regional Development Funds (ERDF) programmes reviewed. The Commission has not, however, encouraged Member States to allocate ERDF funding to the initiative.

One of the key elements of the DEI initiative is the establishment and operation of Digital Innovation Hubs (DIHs) to provide advice on technologies and networking to local businesses. With the exception of Germany, the concept of DIH has not been fully developed in the Member States visited. The auditors found examples where limited national public and private funding for DIH activities had been used in an uncoordinated way; and they point out that the Commission does not specifically monitor DIH activities across the EU, except for those financed by Horizon 2020. ERDF funding can be used to finance DIHs, but this has rarely been done.

Finally, good levels of broadband connectivity are a prerequisite for digitalisation. Not all Member States are likely to meet the EU’s 2020 targets for broadband coverage, and achieving the targets for 2025 will be even more challenging.  Furthermore, the take-up rate of fast broadband varies greatly between companies of different sizes (e.g. in 2019, only 46 % of SMEs had fast broadband access), and this is inevitably holding back the digital industrial revolution across the EU.

The auditors make a number of recommendations, which also take into consideration the proposed new Digital Europe 2021-2027 programme still under discussion. They relate to:

•          helping Member States to identify their funding gaps, drawing their attention to the EU funding available;

•          defining, coordinating and adopting the framework for a network of European DIHs covering all regions in Europe; and

•          taking further action to support the achievement of appropriate levels of broadband connectivity.

Special report 19/2020: “Digitising European Industry: an ambitious initiative whose success depends on the continued commitment of the EU, governments and businesses” is available on the ECA’s website in 23 languages. Digitalisation is one of the main objectives of the €600 billion Recovery and Resilience Facility (RRF), which is part of the Next Generation EU package to reduce the socioeconomic impact of the COVID-19 pandemic. 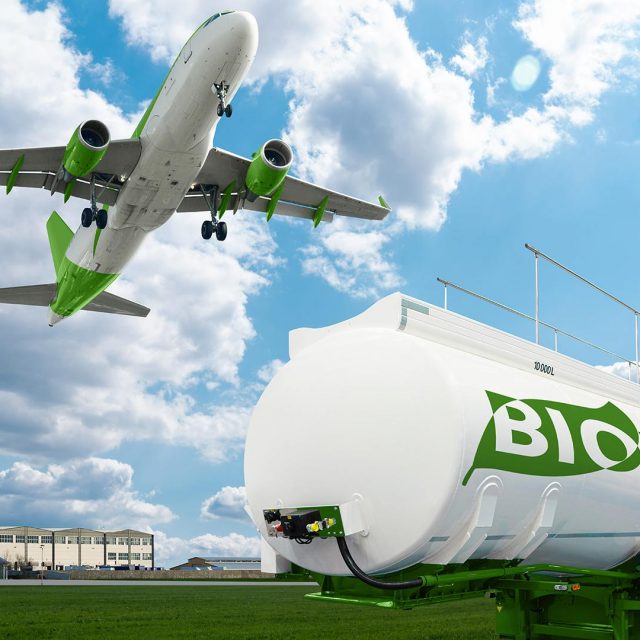 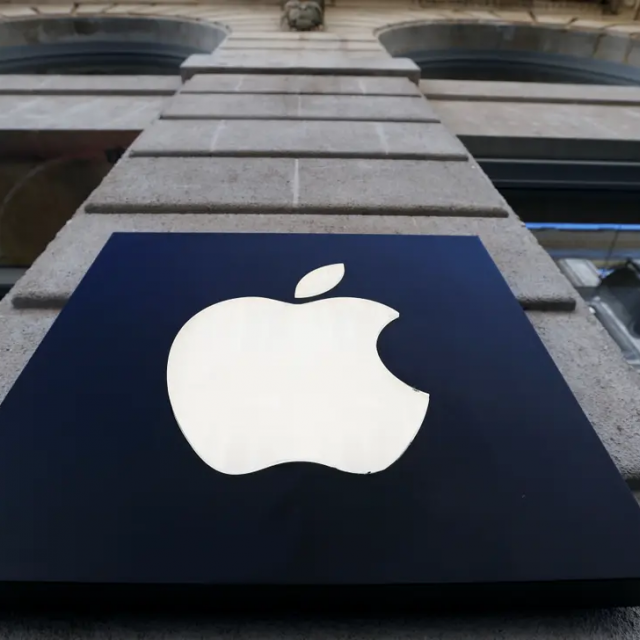