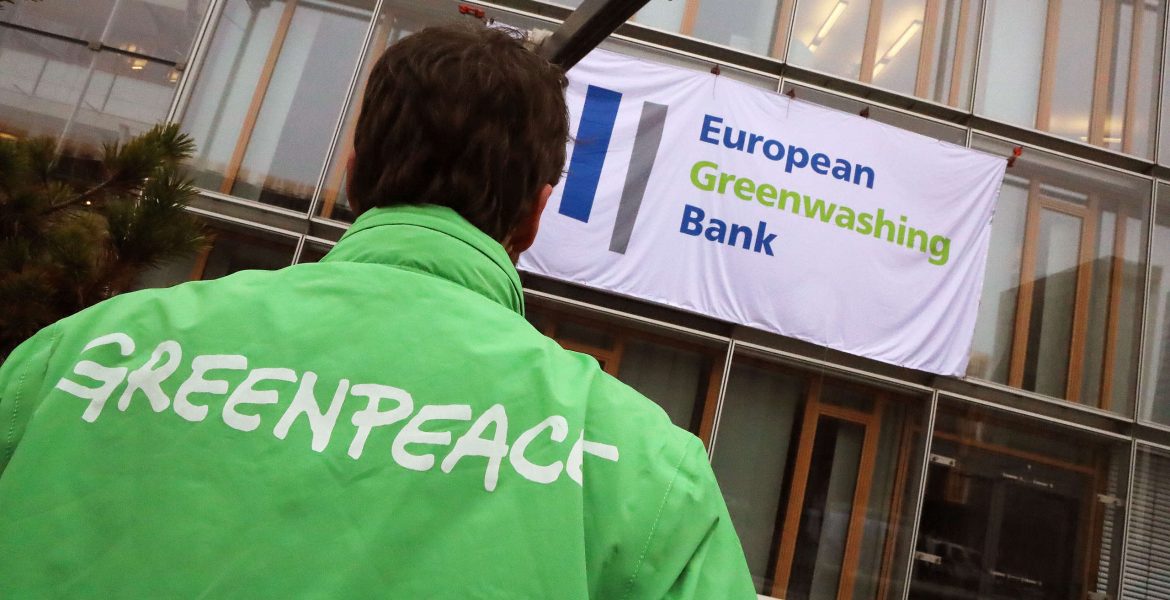 The European Investment Bank (EIB) has been accused of failing to curtail investments in climate-damaging highways despite acknowledging how cars and lorries pump huge amounts of carbon into the atmosphere.

Frank Vanaerschot, Director of the group “Counter Balance”, said: “If this plan is adopted, the EIB will be encouraging more cars onto roads while decrying that traffic emissions need to be reduced. The ‘EU Climate Bank’ is now sabotaging attempts to reduce vehicle numbers while stating how important vehicle reduction is.”

Over 25 percent of the EIB’s total investments are, according to the group, made on transport projects, over €21 billion of new investments in 2020 and 2021.

“Despite this, the draft EIB plan fails to use these investments to overhaul European transport and guarantee safe, equal access for people within planetary boundaries,” it said.

Lorelei Limousin, Energy and Climate Campaigner at Greenpeace EU Unit, said: “We are in the middle of a climate emergency, it is time to stop funding what creates the problem, and fund instead mobility options for all. We cannot afford to have institutions like the European Investment Bank pouring billions into highway projects, despite their effect on emissions and pollution. Public money must prioritise climate-mitigation action, encourage walking, cycling, boost cycling infrastructures, intermodality and public transport and cut funds to motorways projects.”

He said the EIB invested almost €3 billion in highways and expressways in the past two years. The bank made these investments despite the risk they will lose value as people switch from polluting private vehicles to cleaner public transport. This puts new motorways at risk of becoming ‘stranded assets’ – investments which lose value or usefulness as societies change their behaviours to fight the climate crisis, he said.

He added, “The EIB is still fuelling fossil fuel pollution despite pledging to divest from fossil fuel projects from the end of 2021.”

“As well as supporting fossil fuel companies to the tune of €7.4 billion for non-fossil fuel investments in the past two years – including €2 billion to companies still burning large amounts of coal – the EIB also leaves loopholes open to support LNG-fuelled vessels,” say the group.

The EIB would lock in decades of methane pollution by supporting LNG-fuelled vessels, wiping out the gains made from switching from oil. These vessels would also be at risk of becoming stranded assets, making them a burden to EU taxpayers who paid for them if they lose value. 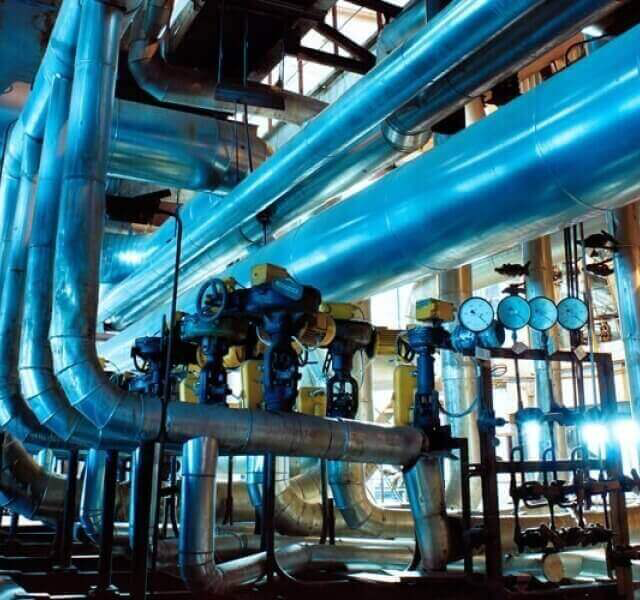 EIB urged to cut back on investment in fossil fuels infrastructure